The Loose Women star paid tribute to her step-daughter on Instagram to mark her 13th birthday.

Christine said she feels "very proud" to be Isla's step-mum.

How are you 13 already @isla.rl what a beautiful young girl you are! I feel very proud to be your step mum. We love you so much 🥰🥰🥰 and thank you @fondant_fleur_cakes_ for the best cake (not an ad, just showing appreciation 😘) 🎂

She shared a series of photos of herself and Isla.

One showed Frank with Isla and his 14-year-old daughter Luna.

I feel very proud to be your step mum.

Another saw Frank and Christine on their wedding day along with Luna and Isla.

A third showed Isla's incredible birthday cake, which was decorated with a range of different sweets.

Christine wrote: "How are you 13 already @isla.rl what a beautiful young girl you are! 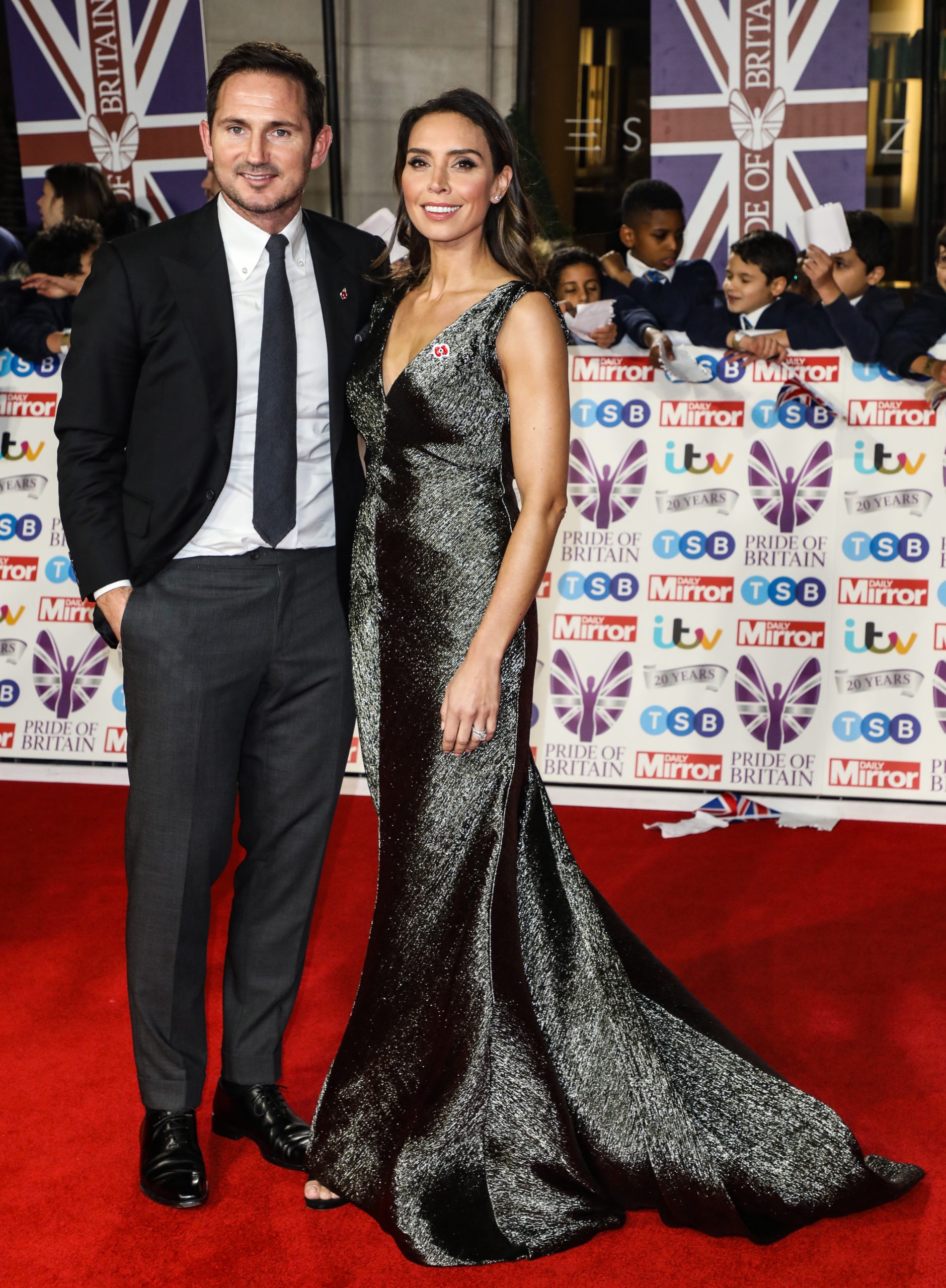 "I feel very proud to be your step mum. We love you so much and thank you @fondant_fleur_cakes_ for the best cake."

Frank shares Luna and Isla with his ex Elen Rivas.

The former footballer and Christine are parents to their one-year-old daughter Patricia.

Earlier this month, Christine revealed the terrifying moment they had to take Patricia to A&E after she developed a high temperature and a rash.

Christine explained on Loose Women: "Our little one woke up with a really high temperature and then your mind goes to very dark places as to what this could be. 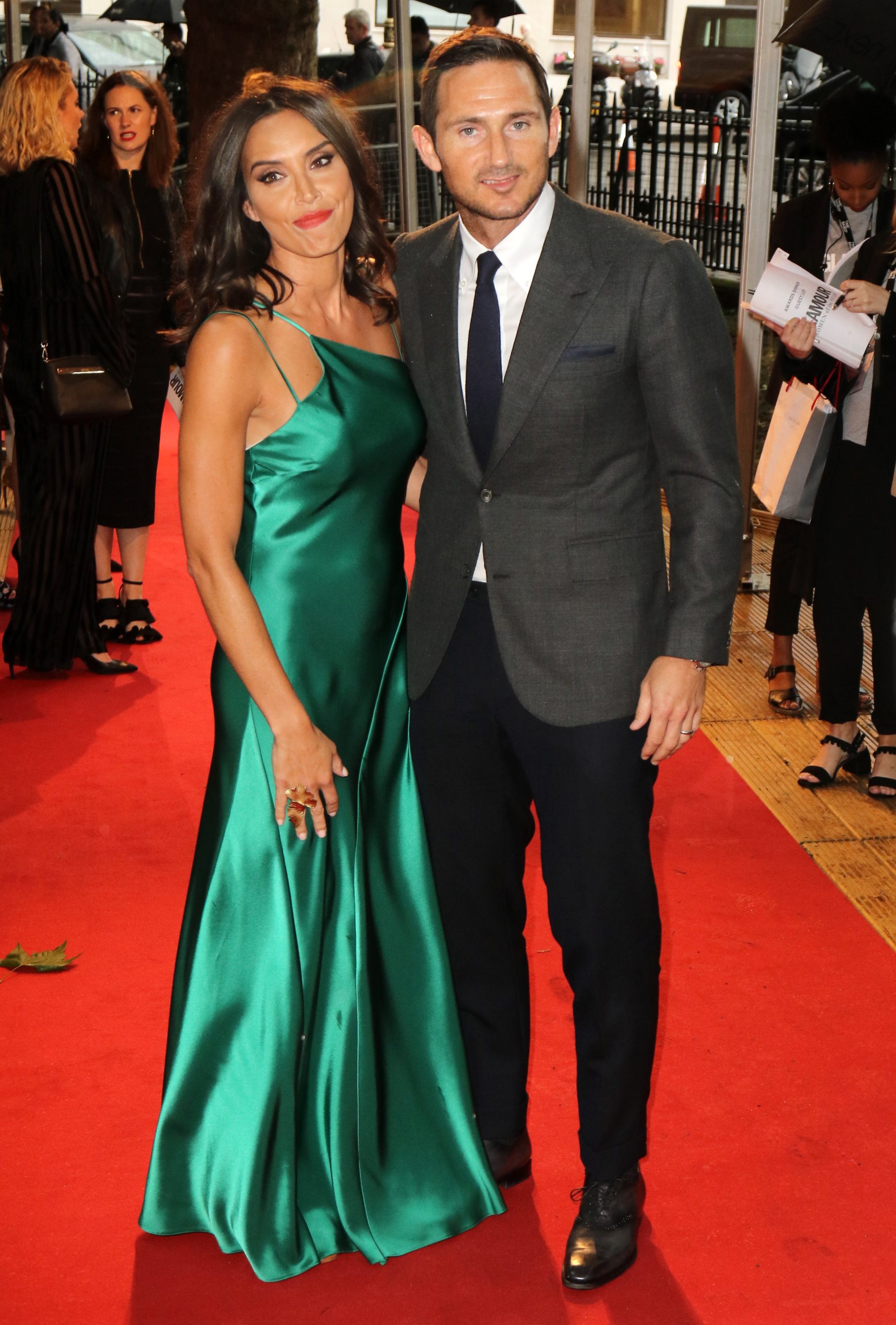 "We were told by our GP to go straight to A&E and it was the words I did not want to hear that day.

"We went anyway and only one parent can go in now because of the virus.

"Frank went home and I went in with her. You feel alone and you think, 'God, this is dreadful.'

"But the doctors and nurses, as we all know in the NHS and at Chelsea Westminster Hospital it was, were fantastic.

"She had a rash and all of the bits that were very scary but it all turned out to be fine. She's great." 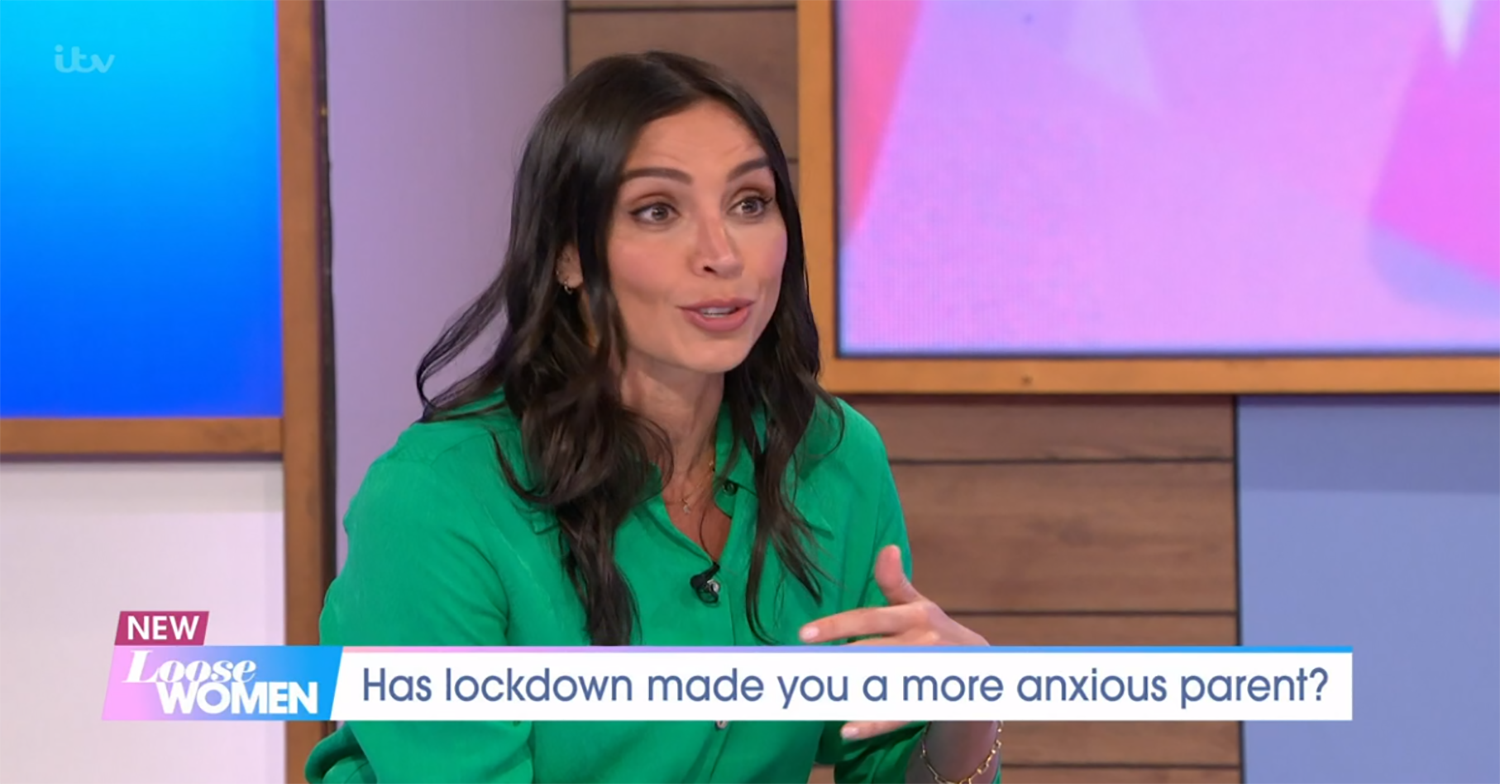 Christine said her daughter had to go to A&E after developing a high temperature (Credit: ITV)

Christine added: "People are feeling anxious [about going to hospitals right now] but please just do it.

"I walked in and there was just one other family in the A&E waiting room.

"Don't try and decide what the issue is yourself. I have done it now and I'm so glad that I did. Just don't take any risks."

What do you think about this story? Visit our Facebook Page @EntertainmentDailyFix and let us know.