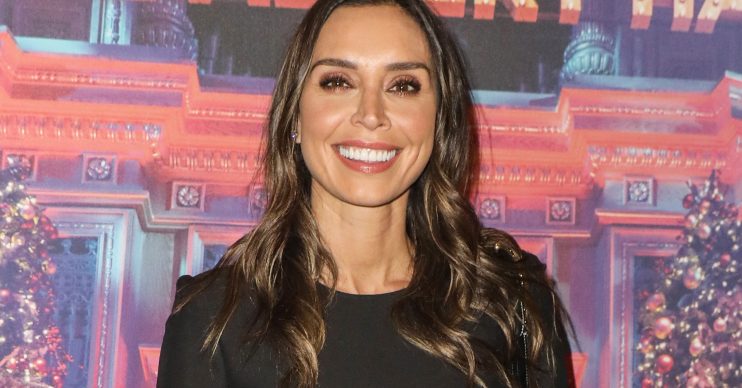 Presenter Christine Lampard has posted a heartwarming tribute to her husband Frank on their wedding anniversary.

The Loose Women host, 40, took to Instagram on Friday (20.12.19) night to share a couple of snaps from the day she tied the knot with the former Chelsea midfielder, 41.

One of the pics showed the happy couple holding hands shortly after their nuptials, while the other showed them smiling alongside Frank’s daughters from his relationship ex Elen Rivas – Luna, 14, and Isla, 12.

Christine wrote alongside the heartwarming pictures: “Four years ago today I married my soulmate.

“You’re the best husband and daddy we could ever wish for. Happy Anniversary @franklampard.”

Her famous pals flooded the comments with congratulatory messages.

Four years ago today I married my soulmate.

Since tying the knot, Christine and Frank have welcomed a child together – baby Patricia, who arrived in September last year.

Christine likes to keep her private life private and rarely shares photos of the tot on social media.

But last month, during a visit to her home country of Northern Ireland, she delighted fans by posting a rare pic of the one-year-old on her Instagram.

Christine and Frank – who landed the job of Chelsea manager earlier this year – paid a visit to Steamvale Farm in Belfast and also took Patricia to see kids TV favourite Mr Tumble.

She captioned the adorable mum-and-daughter post: “Meandering around @streamvalefarm and hanging out with #justinfletcherlive #mrtumble how a baby changes things.”