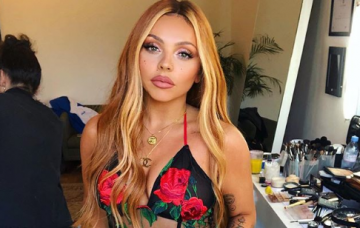 Will they be each other's fairytale ending?

And it seems fans might expect to see the celebrity pairing continue to document their time together on social media after they shared several glimpses of their Friday night date in an east London bar via Instagram Stories.

The couple – dressed up in Guantanamo Bay-style orange boiler suits for their trip to a prison-themed bar – were all over each other as they let their hair down over drinks.

“The only inmate I’ve ever needed,” Chris gushed as they both got into character and affected drawling American accents.

Packing on the PDAs, the 26-year-old also declared Jesy to be his “soulmate” after the singer, 27, cooed over how much fun they’d had.

“We are on our way home and we’ve had the best night ever, haven’t we?” Jesy declared as they left in a cab.

The loved-up twosome later indulged in further role-playing as he messed around by making out Jesy is his fairytale princess.

Presenting her with a shoe as if she were Cinderella, Chris decided to kiss her toes instead of slipping on the footwear.

Read more: Dancing On Ice bosses ‘panicking over whether Gemma Collins will be ready for final’

Chris was also shown nibbling Jesy on her arm before she went on tease him about ‘loving’ her.

And after she informed him he was “beautiful”, Chris returned the compliment, saying: “So are you, but don’t embarrass me.”

Fans were blown away by the soppy display, with many insisting Jesy and Chris made up everything any couple could possibly aspire to with their ‘relationship goals’.

“It’s really quite iconic,” commented one fan on a snap of them snogging.

“This is what you call a perfect couple,” added another.

A third chimed in: “Cutest couple ever.”

It is believed Jesy and Chris recently enjoyed a trip away to Dublin together.

Weeks before that they were seen pressing their tongues together in a kebab shop. 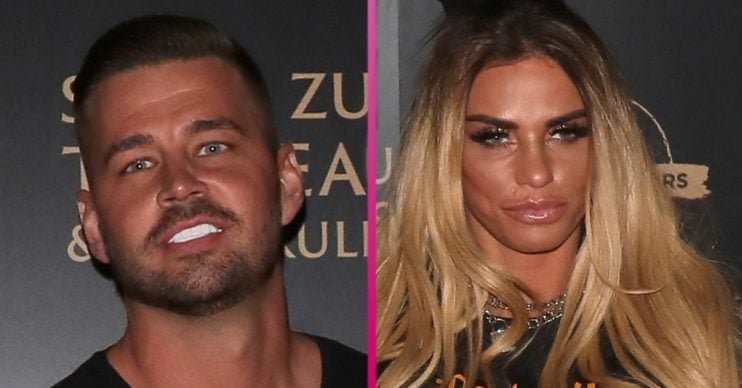