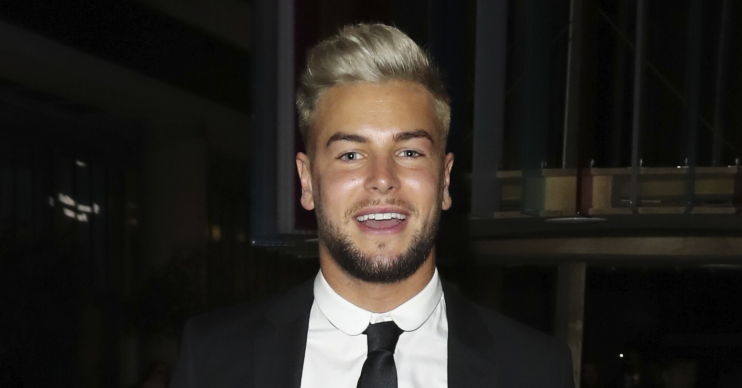 Chris Hughes announces that his brother has beaten testicular cancer

Love Island’s Chris Hughes has revealed that his younger brother Ben is “free” from testicular cancer.

The reality star, 26, shared the amazing news on Instagram alongside a picture of the two of them standing together.

And his fans were absolutely thrilled with the announcement, flooding Chris’s social media with best wishes.

Ben found out that he had testicular cancer after Chris appeared on ITV show This Morning last year.

Chris volunteered to have a live testicular examination on the show, prompting Ben to carry out a check himself the following day.

Sadly, while Chris was in the clear, Ben discovered a worrying lump – and further tests found that it was cancerous.

Shortly after the diagnosis, the brothers returned to This Morning, where Ben told Holly Willoughby and Philip Schofield: “I’ve got a nut-sized ball on my testicle. Quite large.

The following week, Ben underwent surgery in Cheltenham to have the testicle removed. Luckily, the cancer hadn’t affected other parts of his body.

And by the sound of his brother Chris’s latest Instagram message, he’s now in the clear.

Alongside a picture of the two men, Chris told his two million followers: “He’s cancer-free baby.”

Before long, his fans were expressing their happiness at the announcement.

One wrote: “That’s fantastic news to hear someone has beat cancer xx.”

Another agreed: “No better feeling than that news about your loved one! Keep hold of that precious moment and go live your best life together.”

And a third added: “Fantastic! Well done for the awareness. You saved your brother’s life, along with many others x.”

We’re sending our best wishes, too – we’re so happy for you both!