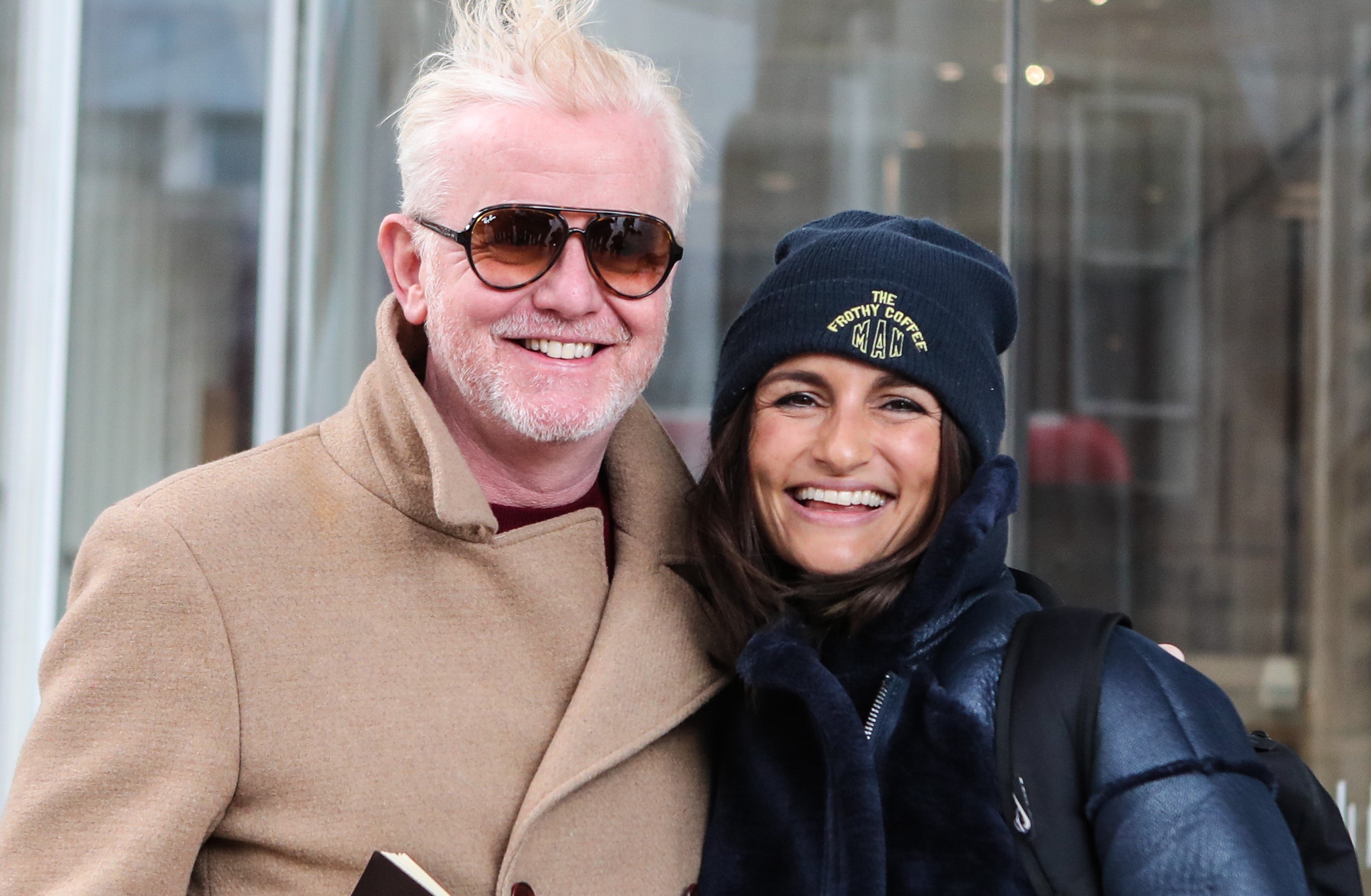 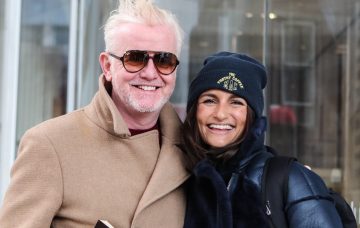 They called an exterminator

The 52-year-old radio host – who has two sons, Noah, 10, and Eli, six, and five-month-old twins Walt and Boo, with Natasha, 38 – revealed on his Virgin Radio Breakfast Show that he and his spouse were mortified when they discovered the fly larvae wriggling in their sheets and immediately contacted pest control experts.

Recalling what the exterminator said to him, Chris revealed: “He went, ‘I think they’re bluebottle maggots. Where’s the loft hatch, is it over your bed? I think there’s something dead in your loft.'”

Chris added to the pest controller: “They didn’t come from me.”

The exterminator later discovered a dead mouse in Chris’ loft was responsible for the maggot infestation.

The broadcaster – who also has a daughter, Jade, 33, with his previous partner Alison Ward – experienced more drama in his house this week when his spouse changed the set menu on Monday night (25.02.19).

Revealing his family’s dinner routine, he told his listeners: “So we have soup Monday, baked potato Tuesday, pasta Wednesday. And we were sitting round the table last night expecting a Tash soup, we couldn’t wait!

“She slaps down a big tray of vegetarian lasagne, which is fine and gorgeous, Eli looked at me, I looked at Eli … Has she changed the house rules? Why would she do that? We’re worried for her wellbeing. We don’t have a lasagne day!”

In a statement, read out on Radio 2’s Breakfast Show, Chris announced the arrival of their babies.

A day later, the couple revealed they had named their twins Walt and Boo.