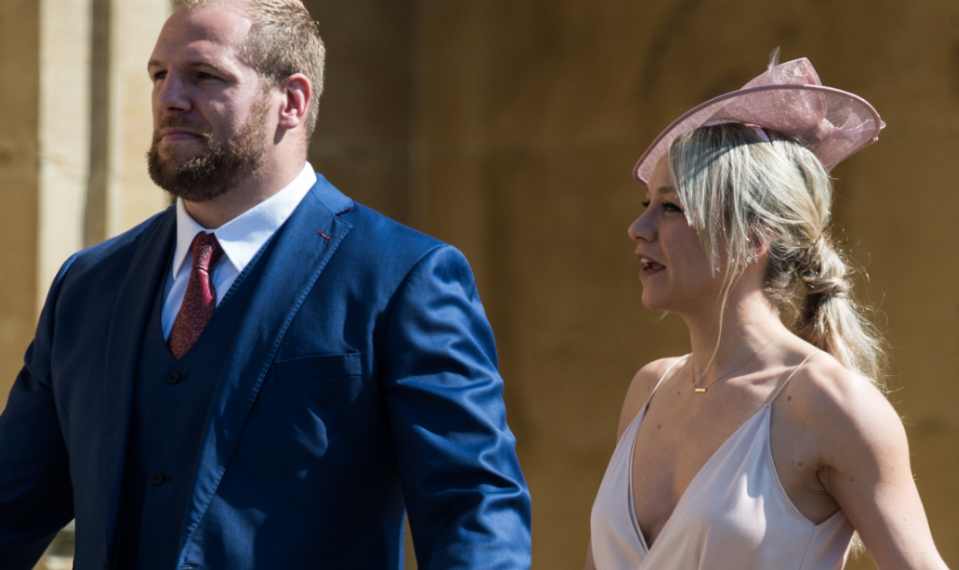 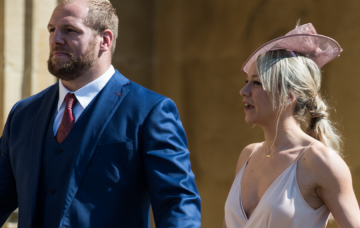 Being a guest at the wedding of the year has given Chloe inspiration!

Proud dad Richard Madeley revealed daughter Chloe is using Harry and Meghan’s wedding as inspiration for her own big day.

Chloe was lucky enough to get invited to the royal wedding along with her fiance, rugby player James Haskell.

Chloe and James got engaged on a recent romantic trip to Paris, and have been getting busy planning their own wedding.

James and Harry have been friends for many years, so he was invited to the ceremony, and took fiancee Chloe along as his guest.

On this morning’s episode of Good Morning Britain, presenter Richard said he and wife Judy had watched the TV coverage of the wedding, hoping to catch a glimpse of Chloe.

“Judy was hoping to catch a glimpse. She got more than a glimpse! She was all over it, Chloe. Every time it cut away from the ceremony, there was Chloe. We are very proud.”

And he added that the glittering, star-studded ceremony has given Chloe some big ideas about her own wedding day.

“She actually said, ‘do you think we could get married in St Paul’s Cathedral’,” Richard revealed.

Sounds like Chloe is going to have to work on her dad for a bit longer, if she’s expecting him to foot the bill!

Would you want a wedding like Harry and Meghan’s? Let us know by commenting on our Facebook page @EntertainmentDailyFix!