Piers Morgan is never shy of offering his opinions on Good Morning Britain.

And sometimes those opinions polarise viewers up and down the country.

He's fallen out with celebs in the past, and now another has taken exception to his opinions.

And Chloe Madeley hasn't held back in her criticism of him. 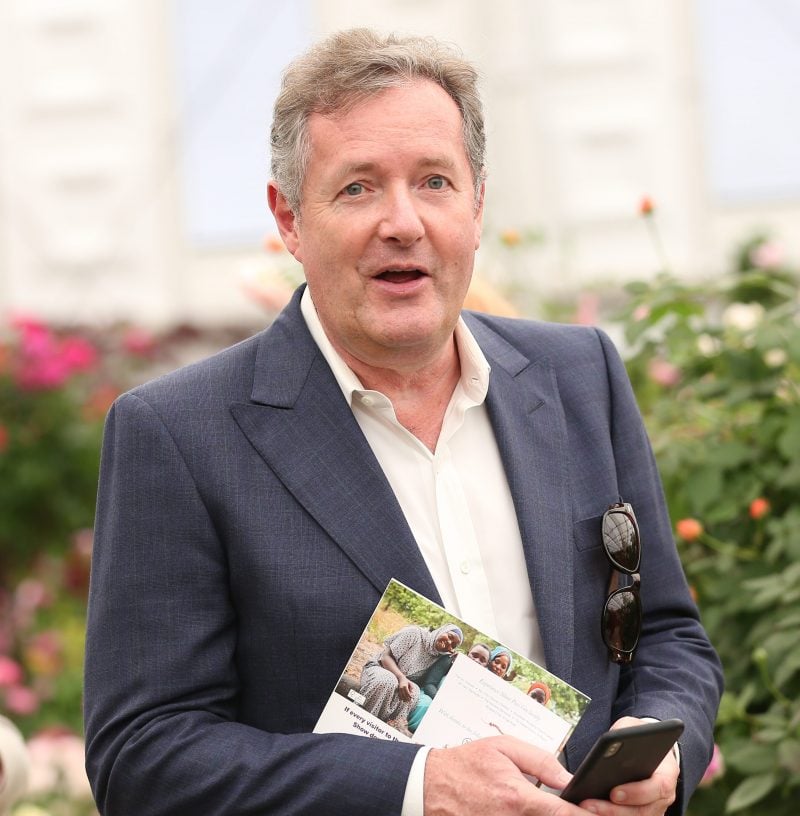 Chloe is not a fan of Piers (Credit: Ana M Wiggins / SplashNews.com)

The personal trainer, fitness model and author has responded to the speculation that dad Richard's performances on GMB standing in for Piers were a little too headline-grabbing.

Asked in an interview in The Sun, she called Piers a very rude word.

Honestly, anything that [bleep] Piers Morgan off I’m down with. Urgh. What an [bleep].

She also said: "Honestly, anything that [bleeps] Piers Morgan off I’m down with. Urgh. What an [bleep]." 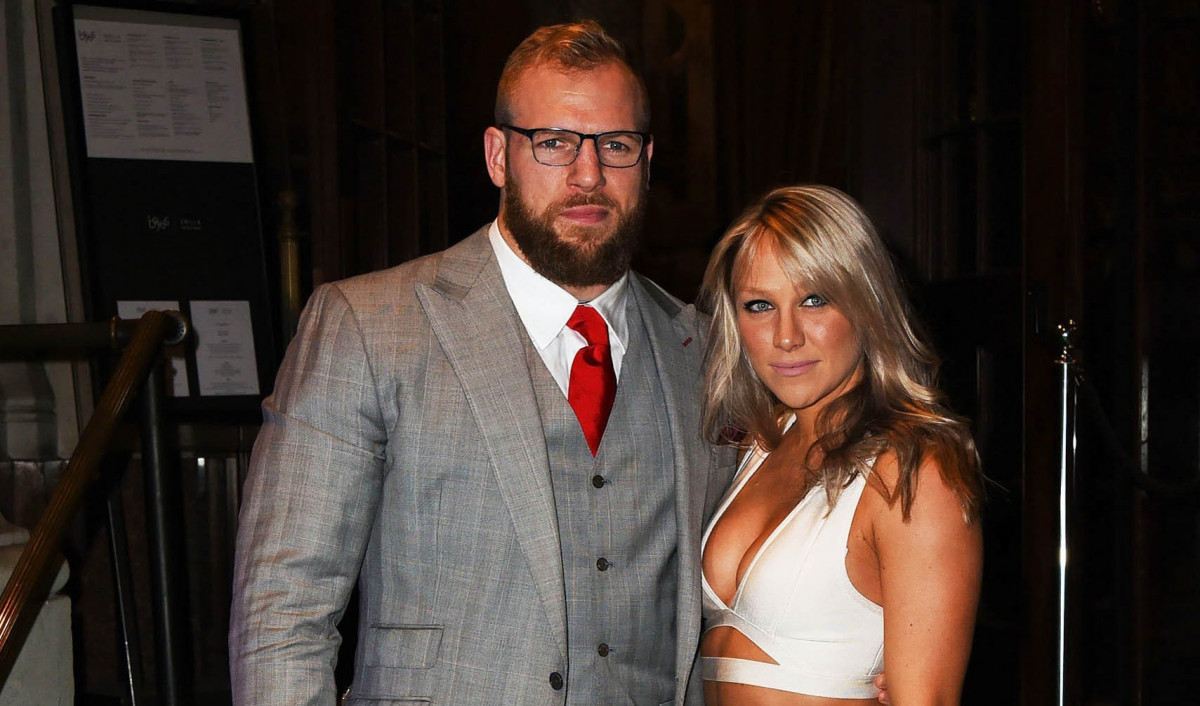 Read more: Chloe Madeley reveals she was furious with her dad on her wedding day

During her appearance she confirmed that her famous dad has finally bonded with his new son-in-law - but they're still jokingly rude to each other.

"They swear a lot at each other," she said.

James laughed and insisted: "In a good way!"

Chloe confirmed: "In a good way, in an affectionate way. I hear them swearing in the kitchen."

Sounds like the apple doesn't too far from the tree!