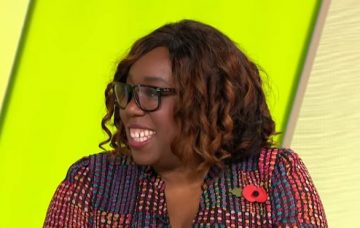 A case of mistaken identity for the Holby City favourite

Loose Women’s Chizzy Akudolu has revealed she gets mistaken for Alison Hammond.

The Holby City actress says people often get her confused for other stars, including This Morning’s roving reporter Alison, and she often bumps into Save Me actress Nadine Marshall when she is trying out for new shows.

Speaking on ITV daytime show Loose Women on Tuesday, she said: “Pretty much when I started this people said, ‘Oh well, yeah, we know why you’re on it. You’re the new black girl’.

“Obviously I have the presenting and I have the acting, so there’s certain actors like Nadine Marshall … who always get all the jobs I go for.

“But on this, people seem to think I’m Alison Hammond now. I get that quite a lot.”

Earlier this month, Chizzy had to pull out of the show due to illness, which led to Kaye Adams having to rush to the studio to fill in at the last minute.

She called in sick because of a stomach bug, meaning the episode opened with an empty chair alongside the line-up of hosts Nadia Sawalha, Carol McGiffin and Jane Moore.

Instead, Kaye was called in to fill the seat, and she appeared in a video recorded en route to the studio in which she apologised for having “yesterday’s make-up on”, but was on her way to the ITV talk show on her bike.

Addressing the unfilled spot, Nadia told viewers: “Poor old Chizzy is down with a bug. We called Kaye [Adams] and she’s on her way here on a bike.”

In the video shown to viewers, Kaye joked she looked “like a complete wreck” as she made the unexpected journey to the studio.

She said: “I’ve got yesterday’s make-up on, I’ve been up since half past five, I look like a complete wreck.

“I apologise in advance but I will see you very, very soon.”

Fans cheered and applauded the panellist as she walked in wearing denim jeans and a grey fleece, whilst holding her much-needed cup of coffee.

Have you ever been mistaken for someone else? Leave us a comment on our Facebook page @EntertainmentDailyFix and let us know what you think! 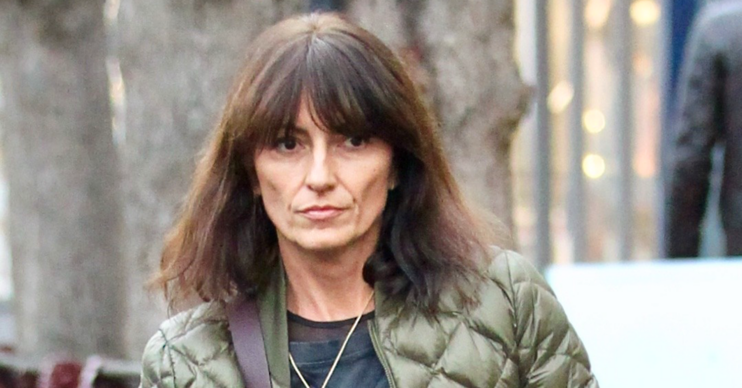