Singer Cheryl has revealed how she got back in shape following the birth of her son Bear. And, we have to admit, it certainly sounds as if it took some dedication.

The star, who recently released her new single Let You, gave birth to the tot in March 2017.

Since her return to the spotlight, fans have marvelled at her trim, toned figure and washboard abs.

And now the pop star – who split from boyfriend Liam Payne last summer – has opened up about the gruelling regime that she used to get back in shape after becoming a mum. 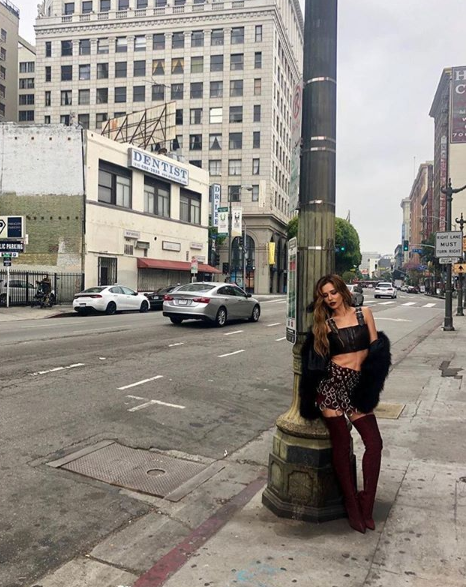 Speaking to The Sun, 35-year-old Cheryl revealed that she follows US fitness guru Tracy Anderson's workouts and even cranks up the heating to turn her living room into a sauna as she exercises.

I am one of those people who can't do basic yoga, it's too boring – I have to do the extreme heat where somebody can potentially die, or you feel like you're dying.

Revealing that "you do it in 90 degree heat with humidity", Cheryl said: "I do the routine at home. I literally have four heaters and two humidifiers, it's not for the faint-hearted, honestly I am an extremist." 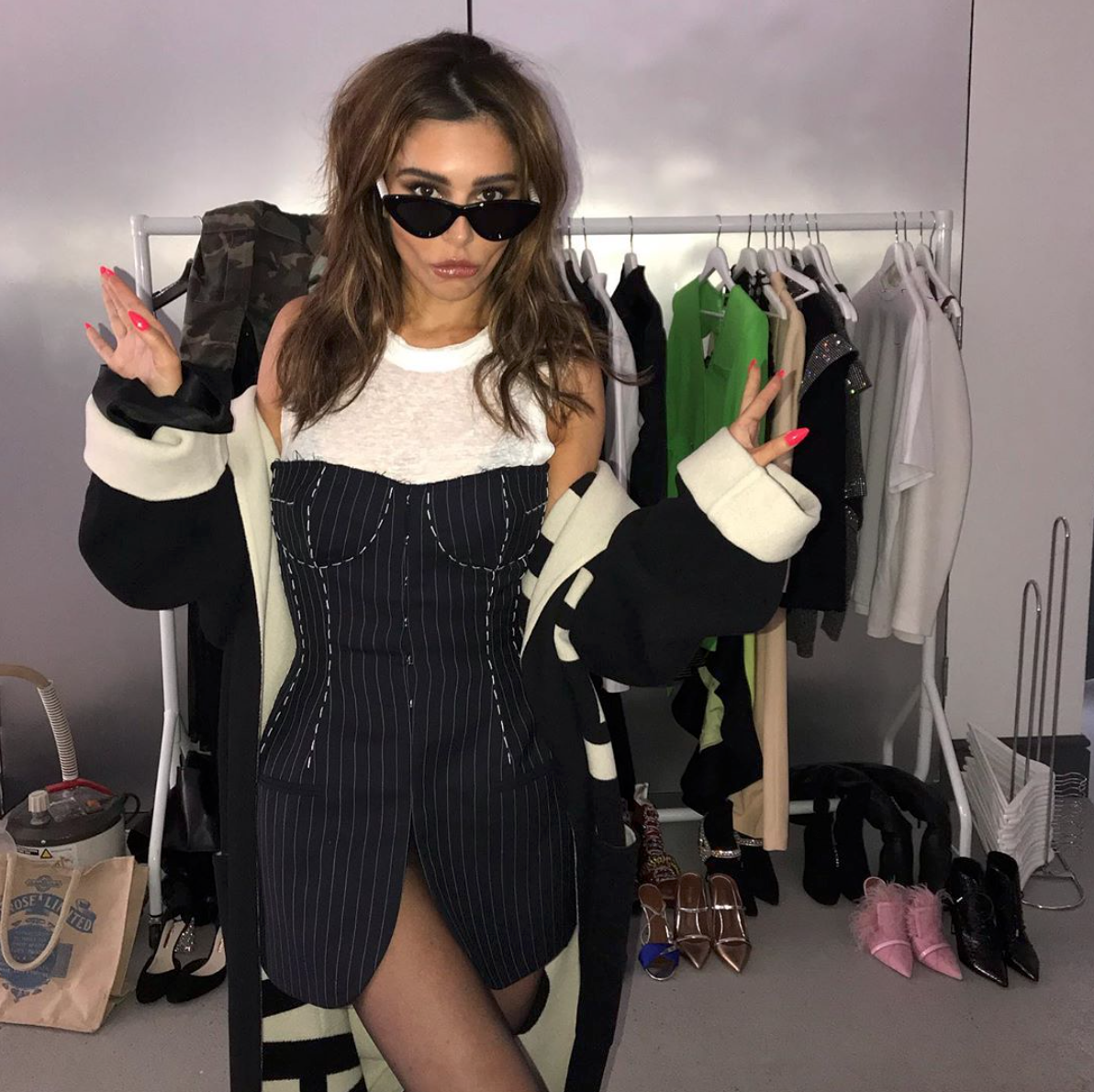 Cheryl is back in the charts after a six-month break (Credit: Instagram)

The star said that she works out "nearly every day" and admitted: "Obviously it's not that easy to get your body back after having a baby so I'm at it nearly every day."

She also said that the hour-long workouts leave her feeling like she's "dying".

She said: "I am one of those people who can't do basic yoga, it's too boring – I have to do the extreme heat where somebody can potentially die, or you feel like you're dying, it's quite extreme – it's a hard method, but it works." 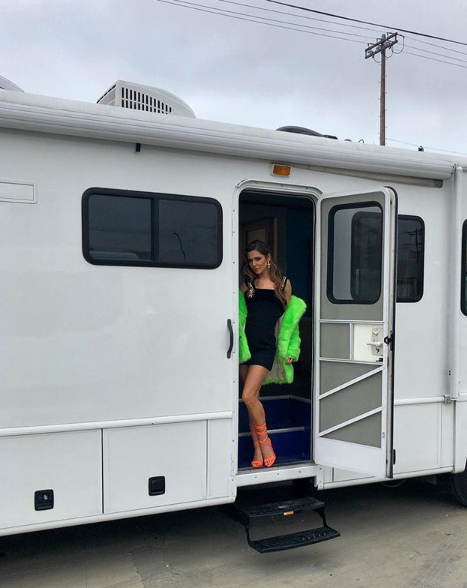 Cheryl showed off her slender figure during a radio interview this week (Credit: Instagram)

Cheryl's hard work has certainly paid off, with the star showing off the results of her fitness regime in her new music video, where she flashes her abs while dancing along a New York street in a crop top.

And, as Ent Daily reported that Cheryl is "always broody" and would like to have more children, we can't help but wonder if she'd be willing to do the same again to get back into tip-top shape after baby number two!

Popular with celebrities including Kim Kardashian, Madonna, Gwyneth Paltrow and Cameron Diaz, the Tracy Anderson Method claims to be able to help anyone, "regardless of their genetic shape" achieve "long, lean muscles and true body happiness".

What do you think of Cheryl's extreme workout? Head over to our Facebook page @EntertainmentDailyFix and let us know if you think the singer's hard work has paid off – and if you'd consider doing the same!