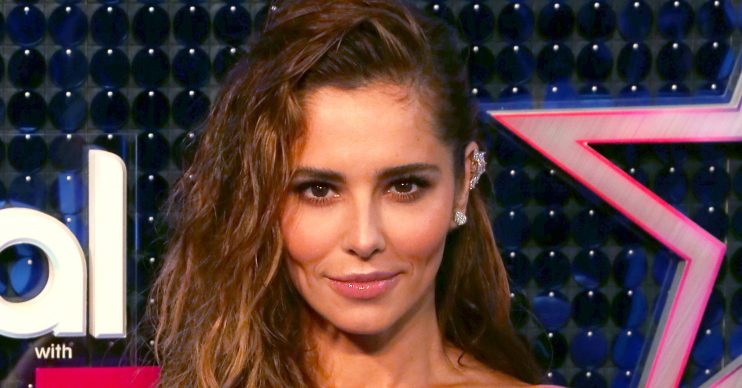 She wants a baby brother or sister for son Bear

After revealing that she wants to try for more children using a sperm donor, singer Cheryl has apparently set a time limit on extending her family.

The 36-year-old star is said to be pushing forward with her baby plans as she wants to “complete her family” by the time she turns 40.

Cheryl is already mum to son Bear with ex-boyfriend Liam Payne. Bear is set to turn three in March.

A source told Closer: “Forty is the age limit she’s set herself to complete her family, so she’s pushing forward with her plans. Cheryl came from a big family and wants the same for her son.”

Read more: The “real” reason behind Meghan and Harry’s decision to step down as senior royals

Of her decision to use a sperm donor – something which was slammed by Fathers4Justice – the source added that she “doesn’t have to wait for a man” to achieve her dream of more kids.

Cheryl came from a big family and wants the same for her son.

It’s thought that Cheryl’s mum Joan has thrown her support behind her daughter and has said she will help the star to raise her children.

Cheryl also has the support of her former boyfriend Liam, who is now dating 19-year-old model Maya Henry.

The source said: “Liam is supportive and understands why – given her age and her desire for a big family – she feels the need to act quickly. Bear is growing up so quickly. Liam knows he will have more children one day, so why shouldn’t Cheryl?”

It’s thought that Cheryl has made enquiries at a clinic that offers the “cream of the crop” when it comes to donors.

She is also understood to want to start the process sooner rather than later.

They added: “Not just because of her age, but also because she doesn’t like the idea of Bear having a big age-gap with his brothers or sisters. Cheryl’s just keen to get on with it now – she wants the perfect family life she’s always dreamed of.”

Showing her maternal side, Cheryl was recently moved to tears by a group of young performers on her show The Greatest Dancer.