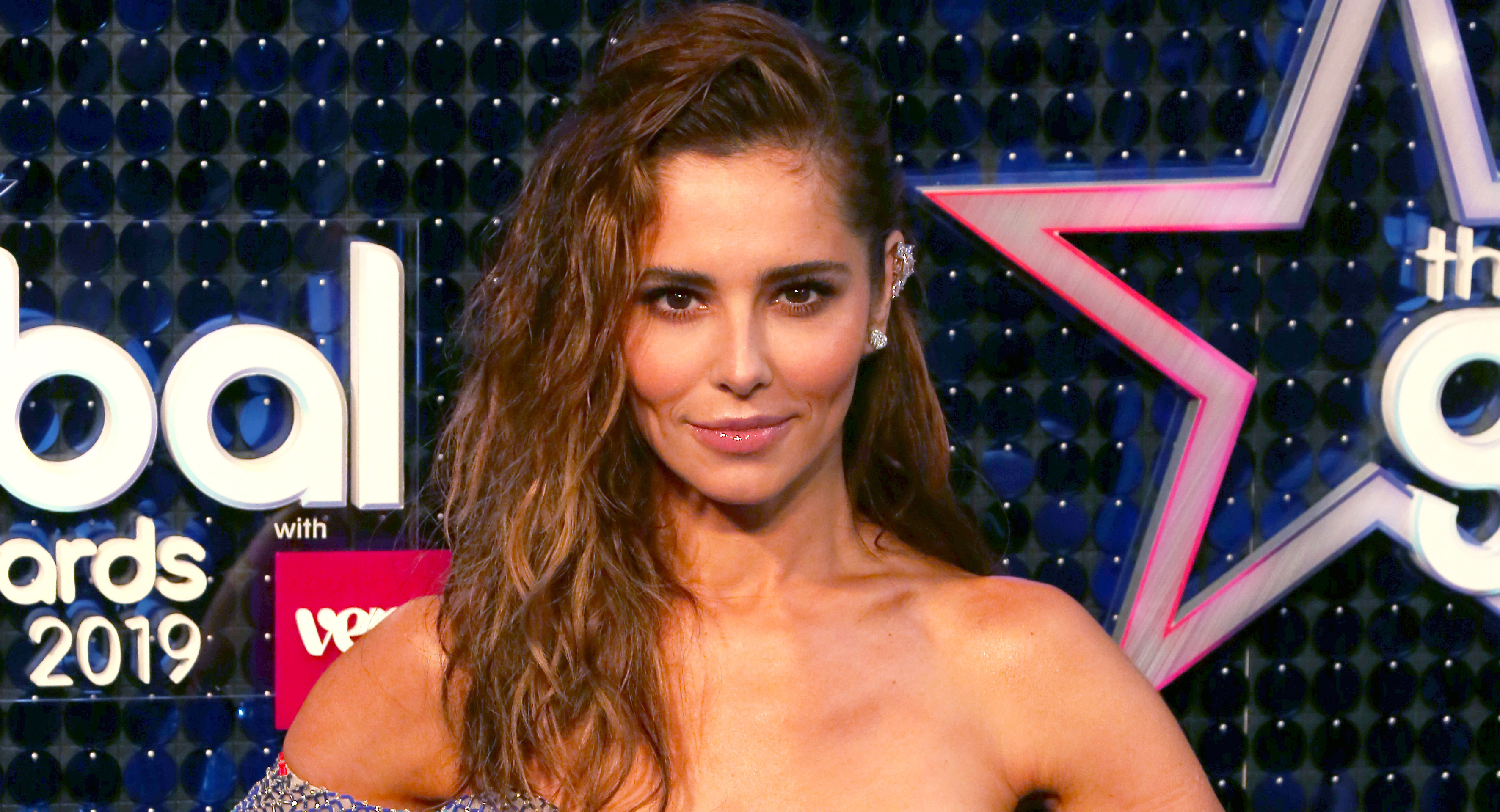 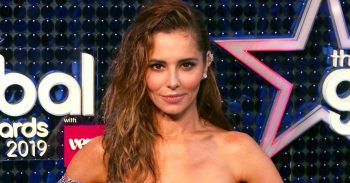 She was teasing the launch of a new single

Cheryl wowed fans earlier today, showing off her toned abs in a stunning shot on Instagram.

The post appeared to tease the official release of the second single from her upcoming album.

The shot showed the singer leaning against a lamppost, wearing thigh-high boots, a mini skirt and a crop top.

The caption read simply “Let You…”, which is the name of the song, followed by a side-eye emoji.

Fans were quick to comment on the shot, anticipating the upcoming release.

“Let You for number one!” one fan commented on the post, while another said “OMG!!! I’m so excited,” followed by a string of heart-eyed emojis.

“I’m so ready for this,” another fan said, while another commented, “I think I’m going to scream!”

The single follows November’s release of Love Made Me Do It, the first single off her new album.

A fan leaked an 11-second clip of the song in December, claiming they recorded it at a YouTube music video screening.

Cheryl confirmed the song’s title earlier this month and it’s set to be released some time in May.

The star hasn’t confirmed a release date for the album yet, but has hinted it could come “song by song”.

Speaking to Jessie Ware on her podcast Table Manners back in November, she suggested that she might gain new experience with the release, as it’s her first album since streaming sites took over.

“I haven’t been around since streaming has been around,” she said. “Literally as I left, it came. So I don’t know really yet the way things are going to be received.”

She claimed she had a lot of music to release, but hadn’t yet confirmed an official album launch.