She recently revealed that her slender frame was down to following the gruelling Tracy Anderson Method fitness regime, which left her feeling like she was "dying".

Now Cheryl is at the centre of a body-shaming drama after followers commented on one of the star's Instagram posts.

They said they think she is "too thin", "scrawny" and, perhaps most cruelly, "built like a heroin addict".

The hurtful comments come after Cheryl revealed that she drinks celery juice and apple cider vinegar to keep in shape.

She also follows "extreme" workouts where she turns the heating up so her living room is like a sauna.

"It's not for the faint-hearted, honestly I am an extremist," she told The Sun.

Now the star's followers have branded her a "bag of bones". One even said that they thought the star "needed help".

Cheryl's naturally very petite and when she goes through stress or is feeling a bit low, her appetite is often affected.

"I’m sorry, but she’s too thin. People are quick to fat shame. I’m not shaming her in anyway, of course she looks beautiful, but she’s just too thin," they said.

They added: "She may need help, I don’t know." Others told the star: "Get a burger, Cheryl." 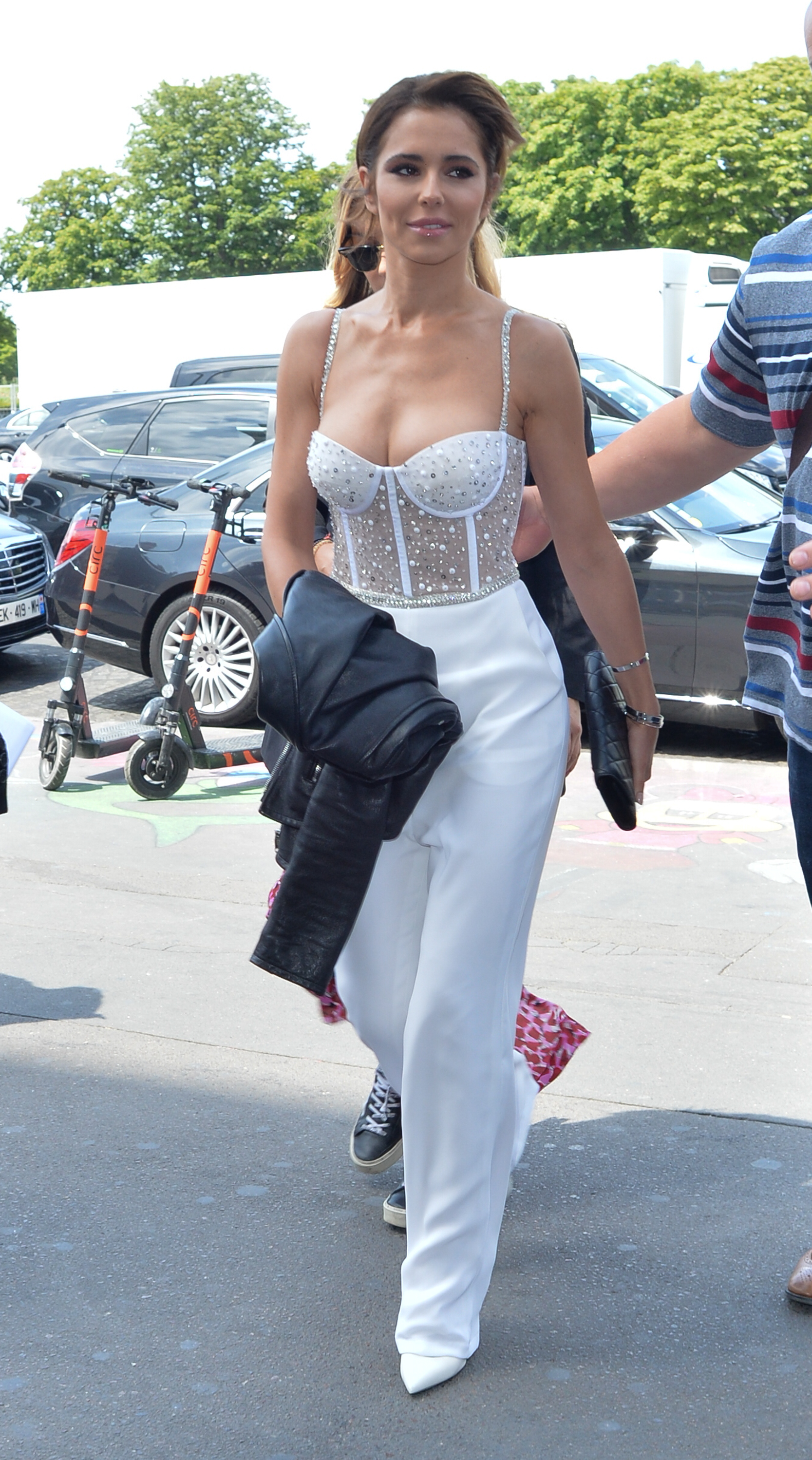 Cheryl recently revealed that her slim frame is due to a gruelling diet and exercise regime (Credit: Splash News)

While plenty of the star's followers complimented her on her looks, saying she looked "like a dream", was "beautiful" and looked "amazing", the comments have proved hurtful to the star, according to Closer.

A source revealed: "Cheryl's sick of being targeted over her weight, and feels that there are huge double standards going on – she says they wouldn't be doing the same to an overweight star."

Read more: Coleen Rooney wants to 'rebuild her career and try for fifth baby with Wayne'

They added: "Cheryl makes out she has a thick skin and can handle the backlash, but she's still affected by it and, despite trying to shrug it off, it's yet another knock to her confidence."

They also revealed that the star isn't in the "happiest place" at the moment, following her split from boyfriend Liam Payne.

The pair share a son, two-year-old Bear, and it's reported that Cheryl would like to add to her family.

The source revealed: "Cheryl's naturally very petite and, like anyone, when she goes through stress or is feeling a bit low, her appetite is often affected. She's not in the happiest place – she'd love to have another baby as a family under and the fact it's not happening yet is upsetting."

Cheryl and Liam split last July, saying it was a "tough decision" and adding that they still have "so much love for each other as a family".

What do you think of Cheryl being body-shamed? Let us know on our Facebook page @EntertainmentDailyFix.