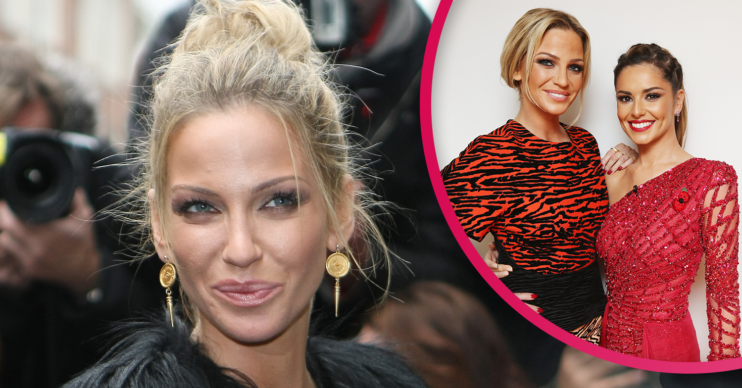 The singer died back in September

Cheryl has paid tribute to Sarah Harding today (November 17) on what would’ve been her 40th birthday.

Sarah died in September aged 39, after a battle with breast cancer.

And Cheryl was the first of her Girls Aloud bandmates to share their sadness, as well as happy memories, of the blonde bombshell.

What did Cheryl say about Sarah Harding and her birthday?

Cheryl posted a tear-jerking video to her Instagram grid.

To the backdrop of Maroon 5’s Memories, Cheryl, Sarah and the rest of the girls could be seen in a series of throwback clips of their time in the band.

Cheryl captioned the post: “Memories may be all we’re left with, but they’re enough to last a lifetime ✨ #Sarahs40th.”

Numerous fans revealed they were in floods of tears after watching the emotional video.

It featured the girls taking part in interviews, on stage during Girls Aloud’s heyday and messing around behind the scenes.

One fan said: “Love this montage, such precious memories ❤️. Sarah will forever be in our thoughts, wishing her a heavenly 40th birthday, I know she’s having a ball today up there.”

Another commented: “Oh my heart,” with the crying emoji.

A third said: “Thinking of you all today.”

Another added: “Thinking of you all today!! Such precious memories!”

“I am mess after watching that,” another fan revealed.

“My heart hurts watching this,” another added.

What happened to Sarah Harding?

Sarah revealed she had been diagnosed with breast cancer in the summer of 2020.

After undergoing treatment she moved in with her mum and, in March this year, it was announced her cancer was terminal.

Sarah revealed that doctors had told her she wasn’t expected to see another Christmas.

She died on September 5, with her mother Marie announcing the tragic news.

Her Girls Aloud bandmates revealed their hearts were “broke”, with Cheryl admitting Sarah would be “forever” in their hearts.

Head to our Facebook page @EntertainmentDailyFix and share your tributes to Sarah Harding on what would’ve been her 40th birthday.