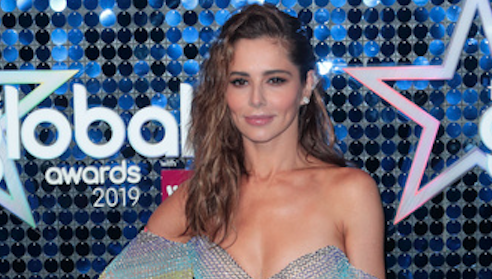 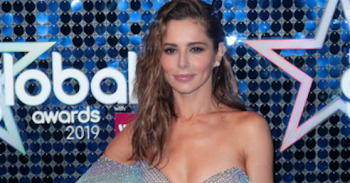 Singer Cheryl has reportedly moved out of the home she shared with her ex-boyfriend, former One Direction star Liam Payne. The former couple are parents to son Bear, who turned two last month.

Cheryl and Bear had been living at Liam’s Surrey mansion but, following their split nine months ago, the Greatest Dancer star decided it was time to up sticks.

According to The Sun, Cheryl first started looking for a new house in North London, however, she has now settled on a luxurious new home in Chalfont St Peter, Buckinghamshire, after deciding that she wanted to move to the countryside.

A source close to the star said: “Cheryl’s been looking for a new pad for some time but she fell in love when she viewed her new property.”

Read more: Cheryl looking at “other routes” to have more children

They added that the move is “the perfect fresh start for her” and said: “She’s still good pals with Liam and obviously they have their son Bear but she knows it’s time to get her own space.”

Cheryl’s quiet new village is home to four pubs and a spa and her new, not-so-humble abode is said to have cost her “well over a million” pounds.

It’s thought the house will serve as a rural retreat for Cheryl, Bear and the star’s mum Joan, who will be on hand to look after the tot when Cheryl returns to work on the next series of The Greatest Dancer.

Cheryl is also set to appear as a guest judge on a UK version of popular show RuPaul’s Drag Race.

The former Girls Aloud singer announced her split from Liam last July, taking to Twitter to post a statement which said: “We are sad to announce that we are gong our separate ways.”

She added of her former beau: “We still have so much love for each other as a family.”

It was a sentiment echoed by Liam on Mother’s Day, as he posted a throwback picture of a pregnant Cheryl, calling her a “super mum”.

He said: “Not sure what me and the little man would do without you.”

Liam was most recently linked to supermodel Naomi Campbell and was last week seen enjoying the Coachella music festival over in California.

Let us know what you think of Cheryl’s move over on our Facebook page @EntertainmentDailyFix!