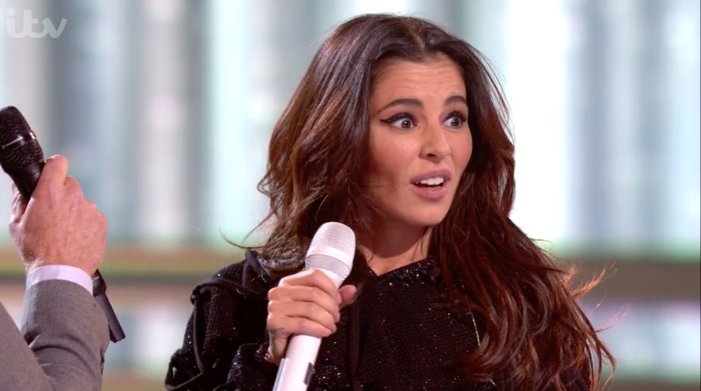 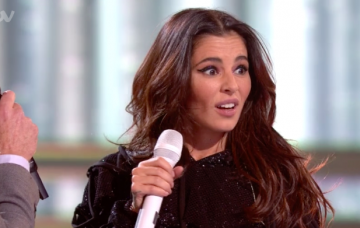 She can't get over the hate

She bided her time before making a return to the spotlight, so Cheryl Tweedy is said to be crushed about the backlash over the first performance of her new song.

Cheryl debuted her single, Love Made Me Do It, on the X Factor on Sunday night (18 November).  But after viewers took to social media to give a negative reception, with some dubbing her performance “embarrassing” and “painful”, the mum-of-one, 35, is understandably not happy and apparently keeps watching it back.

It was her first stage appearance since becoming a mum, which saw her sing in black hotpants and thigh-high boots, lick her hand tattoo, and perform a feisty dance routine with her backing dancers.

A source told The Sun: “Cheryl’s devastated over the harsh comments about her performance.

“She always says that ‘haters’ come with fame and she expects some negativity, but she didn’t expect this reaction. She goes on social media to interact with her fans and it actually shocked her, reading some of the comments.

“At first she was angry – she watched the performance back over ten times and can’t understand what she did wrong.”

This is Cheryl’s first song release in four years. Her last album, Only Human, was released in 2014.

She teased her 3.7 million Instagram followers with snippets of her fresh sound in the week running up to her performance.

Her new track was hotly-anticipated as it was rumoured to be about her relationship with ex-boyfriend Liam Payne, 25, who she shares 20-month-old son Bear with. The pair split in July this year after two years together.

The lyrics include: “Oh my God, I’m such a sucker, I fall in love with every BLEEP. Oh no, I won’t apologise.”

Her track entered the charts at number 19 upon its release earlier this month. However, it is now at number nine in the iTunes chart.

Amid the mixed reviews, Cheryl thanked the X Factor, where she used to sit on the judging panel, for having her back.

Thanks for having me @thexfactor ❤️

Read more: Holly Willoughby not being replaced on I’m A Celebrity

Cheryl has spoken on her reasons for having a break from the spotlight and the music industry after having her son.

Speaking to Vogue last year, she said “I haven’t released music for a long time but it’s good to clear your mind – silence and tranquillity and beautiful things happening to me has helped me to see things differently.”

Are you excited to hear the rest of Cheryl’s new music? Leave us a comment on our Facebook page @EntertainmentDailyFix and let us know what you think!