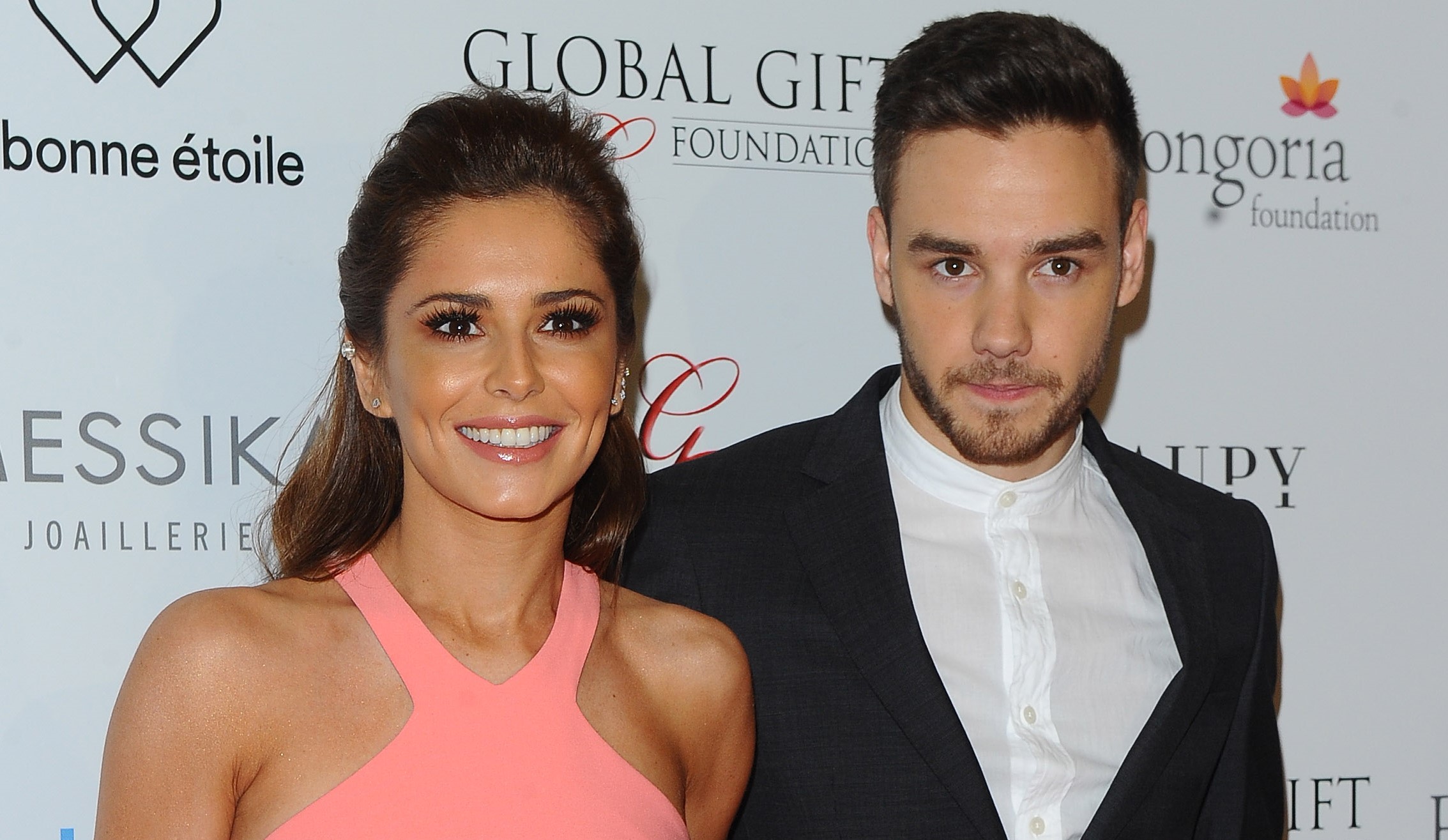 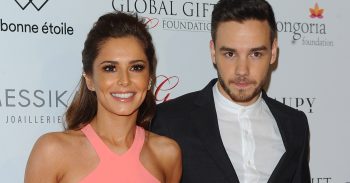 She wants some quality time as a family

Cheryl is reportedly keen to have a holiday with ex Liam Payne and their young son Bear.

The pair announced their separation last summer and Cheryl has been raising 23-month-old Bear while former One Direction star Liam works across the globe, but she apparently wants to spend more time together.

It comes as 25-year-old Liam’s romance with supermodel Naomi Campbell is rumoured to be heating up.

According to Heat magazine, 35-year-old Cheryl would like them to have more of a friendship for the sake of their little one.

The Greatest Dancer judge is said to want to jet off for some sun altogether to properly catch up.

The source told the publication: “She desperately wants to take Bear on holiday, where he can play on the beach and swim, and just have some fun, really. She suggested to Liam that he could join the for a few days. If it works out, they could look at having a family holiday once a year together.

“She wants to be in a position where they can chat about everything – Bear’s development, the big decisions, the worries, and support each other through it all.”

Read more: Cheryl and Liam Payne look cosy as they’re pictured together for the first time since split

It comes as the exes looked cosy when they were pictured together at the Global Awards recently.

The gossiper also claimed that unlucky in love Cheryl is “hoping that maybe this is something she can get right for Bear’s sake”.

Cheryl is currently putting plans in place for Bear’s second birthday, which is on 22 March.

Cheryl previously revealed she is on good terms with Liam, despite their break-up last year.

She said they managed to spend last Christmas together with their son.

Cheryl told The Sun: “There’s no animosity whatsoever. In fact, Liam spent Christmas Day with us. He cooked the turky and everything at our home. His family came on the 23rd, and then he was in the house before I woke up on Christmas Day.”

Ent Daily has contacted a representative for Cheryl for comment.