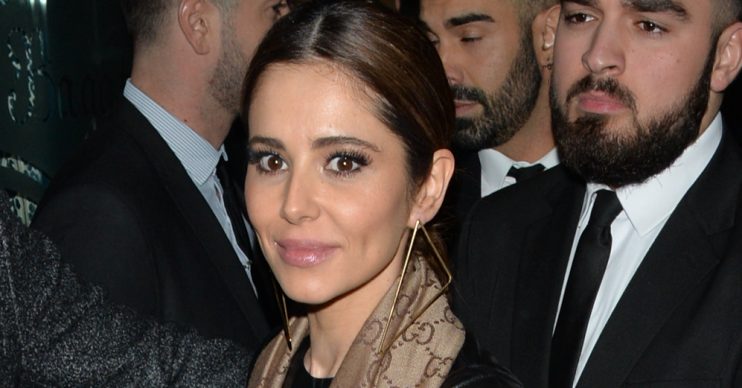 She wants a brother or sister for son Bear

She recently admitted that she was considering expanding her family using a sperm donor.

However, while more than a few willing volunteers put themselves forward to help Greatest Dancer judge Cheryl, Fathers4Justice slammed the star.

They have called Cheryl, 36, a “sperm bandit” who wants to deny a child its right to a father.

In a scathing tweet which tagged Cheryl, one activist said the star “didn’t give a toss about dads”.

It read: “Sperm bandit Cheryl @CherylOfficial doesn’t give a toss about dads. She wants to deny two kids their human RIGHTS to a dad.”

Cheryl had previously revealed that she wanted to try for a brother or sister for two-year-old son Bear, who she shares with ex-boyfriend Liam Payne.

Speaking to The Times, Cheryl said: “If time was on my side and I was in my twenties, yeah, I would wait and consider more options, or wait for somebody I felt was right.”

She added: “You could meet somebody and for that year it feels incredible, but there is never a guarantee because there are so many variables that can happen. Life is a funny old game.”

Do you imagine some guy from Newcastle saying: ‘That’s my child?’ There’s a lot to choose from and a lot to think about.

Cheryl also revealed that she wants at least two more children and will look abroad for a donor.

She joked: “Do you imagine some guy from Newcastle saying: ‘That’s my child?’ There’s a lot to choose from and a lot to think about.”

People were quick to comment on the Fathers4Justice tweet, with one user saying she wished she’d thought of using a sperm donor as it would’ve saved her “so much trouble”.

Good on Cheryl wish I’d thought of that, would have saved me so much trouble

Why should Cheryl get the slack for using a sperm donor who made the choice to to be a donor in the first place ?

I’m not sure sperm donors want to be dads though 😂

I’m sorry, how is she denying two children of their father? I believe she co-parents with a father who travels a lot, to the extent he missed his sons first birthday! Men donate sperm, if a women chooses to use it to expand her and her child’s family that her choice!

ED! has contacted Cheryl’s rep for a comment on this story.

Head to our Facebook page @EntertainmentDailyFix and let us know your views!