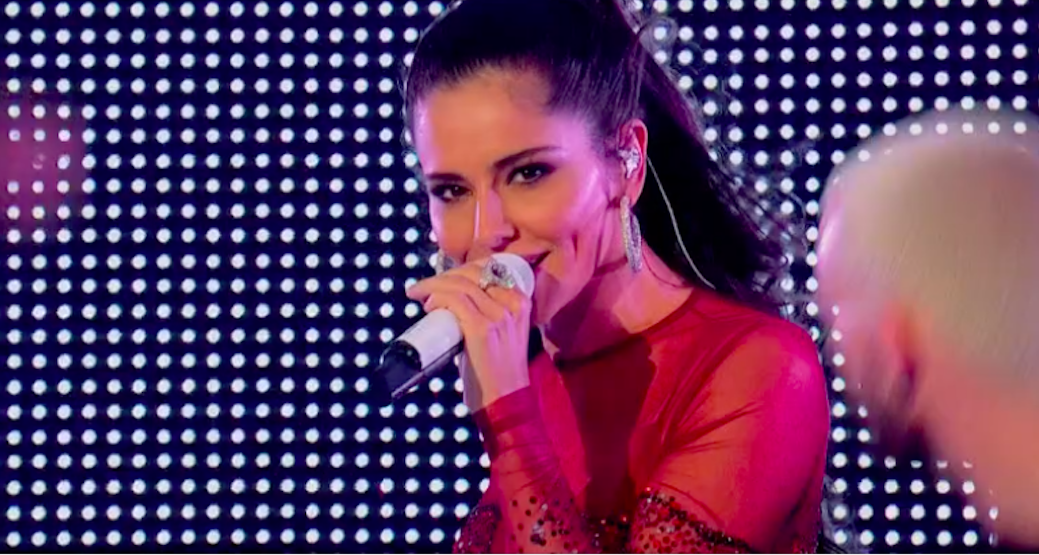 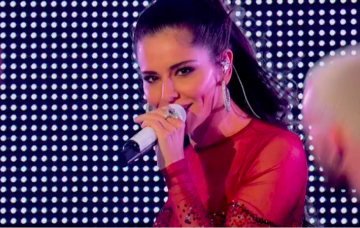 Live or miming, the singer can't get it right

Cheryl Tweedy’s musical comeback has been a, er, mixed bag so far – and her latest performance has divided fans once more.

The singer was accused of “miming” her new single, Love Made Me Do it, on Friday night’s Graham Norton show, with viewers attacking her for seeming “tired.”

One tweeted: “Cheryl Cole miming on Graham Norton is 100% cringe.”

Another commented: “I love Cheryl, but damn, her Graham Norton performance was worse than when she was at X Factor. She looks worn out and tired, the backing track is loud af, she has no more energy in her performance. Bad.”

But others loved the performance, with one tweeting: “@CherylOfficial looked amazing on Graham Norton 🥰 dancing on point, flawless queen!”

Another said: “Feel sorry for @CherylOfficial she’s been getting a lot of unnecessary abuse lately…cut the girl some slack. I think she’s awesome xx #GrahamNorton.”

A third commented: “Absolutely superb performance on the #GrahamNorton show. Bravo! Your best ever song and performance, in my humblest opinion! 👏.”

The former Girls Aloud, who is mum to baby Bear, later took to Instagram to thank the BBC for having her.

She wrote: “Thanks for having me” tagging in the talkshow veteran.

It follows the panning of her live performance on X Factor.

There were even complaints to Ofcom, that continued to rise through the following week.

The Greatest Dancer presenter later hit back on Twitter, explaining: “I wanted to start by saying thank you all so much for your lovely comments and support for my performance on Sunday. You may not have read about them but I definitely saw and felt them!

The singer, whose new single is her first release since 2015’s Only Human, went on to say she “let a lot of things lie but the sheer level of unbalanced negativity towards me in the tabloid press these past few days has been frankly shocking and I need to address it”.

She continued: “This level of relentless abuse should not be tolerated in any walk of life. From my appearance, my body size and shape to my performance and even dragging innocent people into this like they did to Nile Rodgers simply for a clickbait headline is totally uncalled for. It also gives the trolls a bigger voice and platform.”

Honestly, we don’t know if she mimed or not, but it’s nice to have Cheryl back in our lives after so long.

What did you think of Cheryl’s latest performance? Leave us a comment on our Facebook page @EntertainmentDailyFix and let us know what you think.