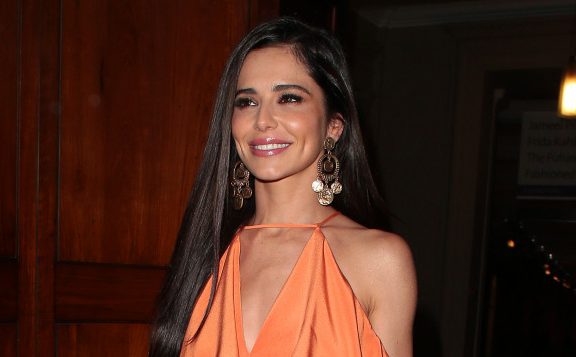 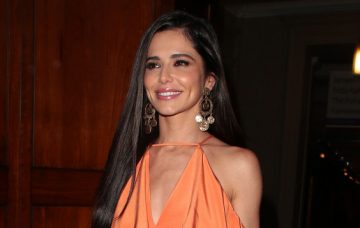 Cheryl has confirmed her first live performance in FOUR years and, naturally, fans are VERY excited!

The former Girls Aloud star and X Factor judge, 35, will take to the stage at Hits Radio Live at the Manchester Arena on Sunday, November 25.

Here it is, the full #HitsRadioLive line-up!🙌🎵

Join us at @manchesterarena on 25th November for what’s set to be an INCREDIBLE night!⁰
Who are you most excited to see?!

Cheryl will perform alongside the likes of Little Mix, Ellie Goulding and former X Factor winners Rak-Su at the music extravaganza.

It’s expected she’ll sing new track ‘Love Made Me Do It’ and throw in a few classics!

The news, as you’d expect, went down a STORM with her army of loyal fans, who have been waiting since 2014 to see her performing live!

The announcement of Cheryl’s stage return came as a shock to them as there hadn’t been any whispers of a concert date being booked!

Omg so excited for @CherylOfficial to perform in November… imagine the setlist, choreo, outfits 😭😍

I bet Cheryl is so excited to get back on that stage 🤭😍 CHERYL BACK , BACK AGAIN!! @CherylOfficial

Cheryl’s been largely out of the spotlight for the last year after choosing to take a break from work to focus on raising her son Bear, born in March 2017.

But she has been quietly working away in the background on new music, which will be released very soon.

She hasn’t released an album since 2014’s Only Human.

There have been rumours Cheryl will also perform on an upcoming X Factor live show, which would mark her return to the programme she once judged on.

A source told The Sun recently: “Inevitably, all of the big TV shows have been fighting to get Cheryl’s first performance as it will be a huge ratings winner.

“But she has decided to remain loyal to The X Factor rather than give the exclusive to its rival, BBC’s Strictly Come Dancing.”

Cheryl has also landed a new TV role as a dance captain on BBC’s upcoming programme, The Greatest Dancer.

Are you excited about new Cheryl music? Leave us a comment on our Facebook page @EntertainmentDailyFix and let us know what you think!