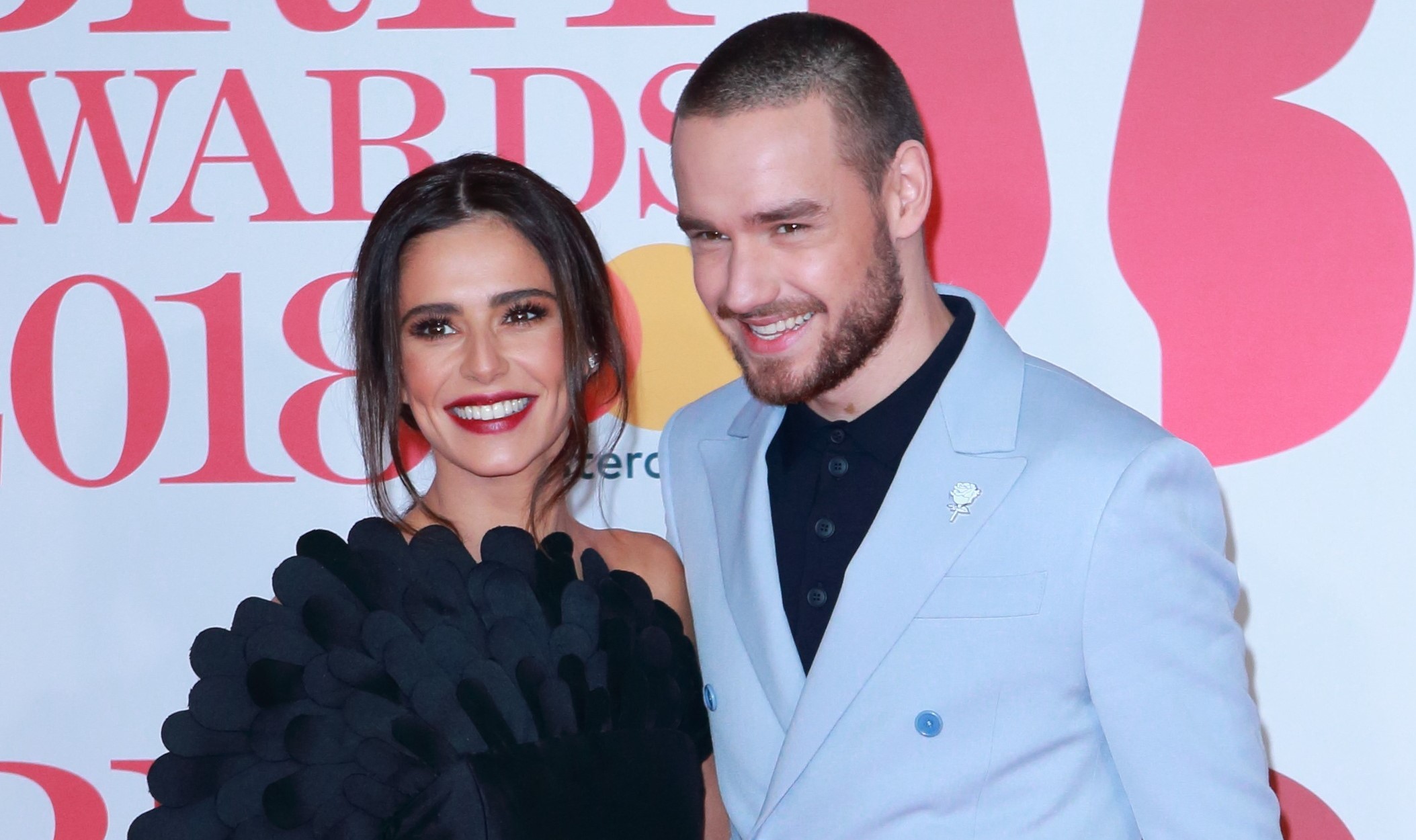 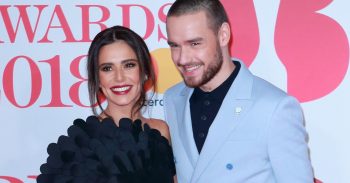 They both attended The Global Awards 2019

Cheryl and ex Liam Payne have been pictured together for the first time since their split.

The pair, who broke up last year, attended The Global Awards 2019 on Thursday evening and bumped into each other on the blue carpet.

In photos obtained by The Sun, singer Liam and Cheryl, 35, appeared to be talking to each other.

Cheryl reportedly said, “Hello stranger” as she greeted Liam, and he responded: “It’s been a long day.”

The publication claims Liam also gave Cheryl a peck on the cheek before they went their own ways.

A source said: “No one has seen them together since their split so nobody was sure what it would be like when they bumped into each other.

“But they really seemed genuinely pleased to see each other… Their paths crossed backstage before having their photos taken. It was really busy but they stood chatting for a few minutes.”

The insider added: “They were both smiling and then he gave her a kiss on the cheek and a hug before heading in different direction…. It was sweet to see them getting on.”

Cheryl and Liam announced their split in July last year after welcoming their son Bear in March 2017.

At the time, Cheryl said in a statement: “We are sad to announce that we are going our separate ways. It’s been a tough decision for us to make.

And it seems the former couple have remained on good terms as Cheryl said there was “no animosity” between the pair during an interview in January.

She told MailOnline: “There is no animosity whatsoever.

“We are learning all the time. And it’s good, it’s healthy. We’re just like any other couple that have gone through this, but we have a few more eyes watching us… Just a few.”

It’s since been rumoured Liam is dating model Naomi Campbell.

But during an appearance on The Jonathan Ross Show, which will air this Saturday, Naomi was quizzed about whether she and Liam are a thing.

Jonathan asked: “There have been a lot of headlines recently connecting you to Mr Liam Payne,” to which Naomi replied: “And?”

She added: “I never discuss my personal life. I mean, it’s crazy, it’s like one day it’s one person, the next day it’s another. Who is tomorrow? That’s what I want to know.

“For me, I laugh. The stories are incredible – it’s humorous. I just get on with my life.”