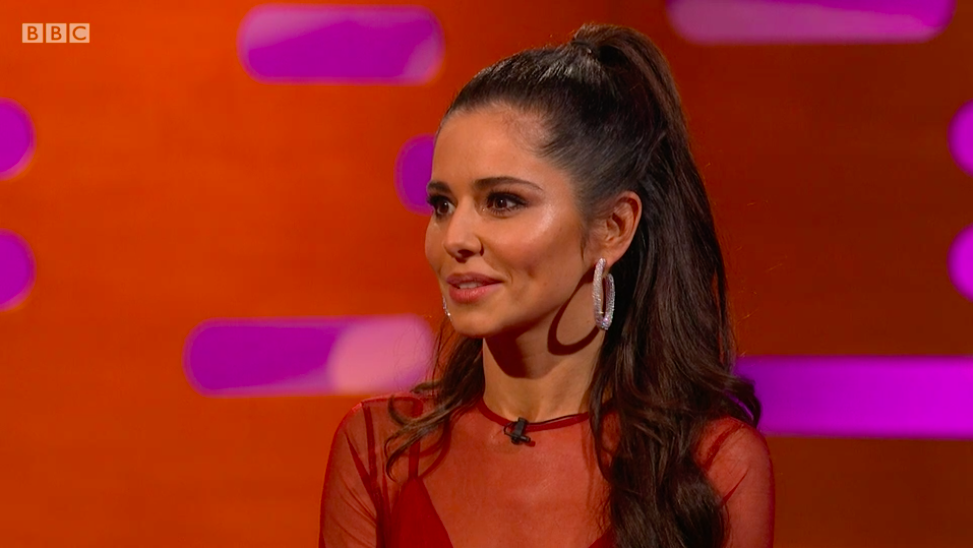 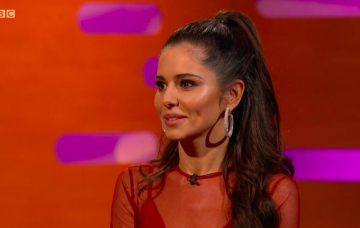 Pop star is a mentor on BBC1's The Greatest Dancer

The 35-year-old admitted how she felt leaving her one-year-old son while starring on BBC1’s new Saturday night talent show The Greatest Dancer.

Asked if it was hard to get back into the swing of working life, Cheryl told the Daily Mail’s Weekend Magazine: “It still is, to be honest. I’m still figuring it out, still finding new emotions I’ve never felt before.

“I’ve got ‘Mam guilt’, definitely. And it all feels different. But it was something I had to do. It’s good for me to have a bit of me back.”

Cheryl said having her child as a new focus in life had completely changed her perceptions of work, making it more enjoyable.

‘There’s less pressure. Before, I put everything into what I was doing because it was all I had in my life. Now Bear is everything,” she added.

The singer denied reports that her mother had moved in to help with childcare while she recorded the TV show, although she admitted she would like her to.

She also said she would like “100” children, although she accepted that wasn’t realistic.

Bear was born in March, 2017. Cheryl and One Direction’s Liam have since split.

On the new eight-part BBC series, hosted by Alesha Dixon and Ashley Banjo, Cheryl is a “dance captain”, (“not a judge,” she insists), alongside Glee’s Matthew Morrison and Strictly Come Dancing pro Oti Mabuse.

The audience decides which contestants go through to the next round, with the winner scooping £50,000 and a special guest performance slot on the next series of Strictly.

It marks the first time Simon Cowell has worked with the BBC as a TV mogul, as the show is produced by his production company Syco Entertainment.

* The Greatest Dancer begins on BBC1 next Saturday.