Despite insisting she'll try harder after being branded "rude" on Celebs Go Dating, Chelsee Healey has resorted to making her Instagram account private after being trolled.

The 30-year-old Hollyoaks star has also hit out on Twitter after receiving yet more criticism, insisting that she is being made to look like someone she's not on the E4 show.

It comes after she received an onslaught of backlash following her first two dates on the show but then vowed to change her ways. 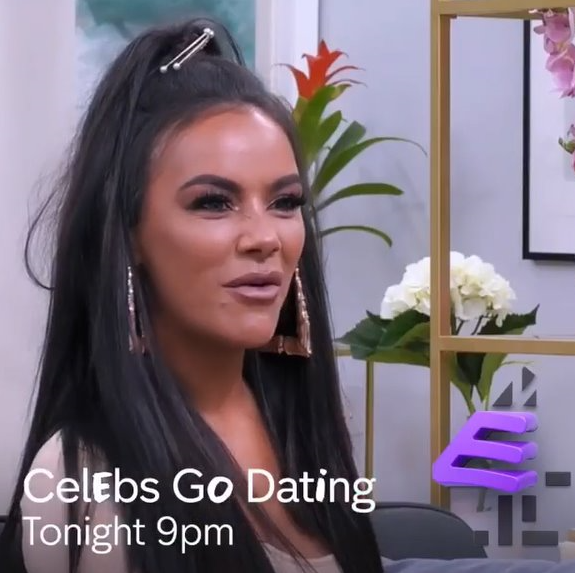 Chelsee's not happy about the way she's coming across (Credit: @chelseehealey Instagram)

The actress' Instagram account used to be public and she shared her life with fans, but that's not the case anymore. 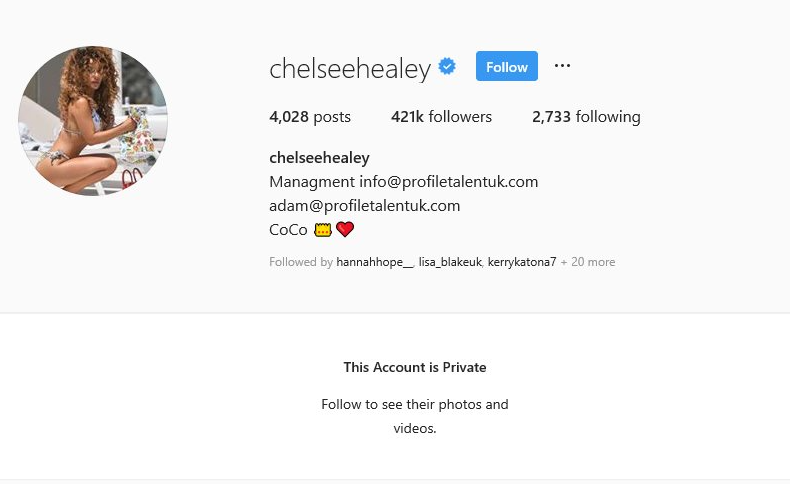 She defended herself on Twitter yesterday (7 March) after receiving more unkind comments.

She tweeted: "Serious tho, I know I keep saying it tho but none of them dates really went down like that I’d never be rude too someone like that I been brought up too treat ppl how I wana be treated x.(sic)."

When another viewer called her "obnoxious" in a swearing Twitter rant, she snapped back with: "Whatevz Trevz".

She left a series of heart emojis on another comment from a fan, who insisted she wasn't rude and just "knows what she wants."

Serious tho, I know I keep saying it tho but none of them dates really went down like that I’d never be rude too someone like that I been brought up too treat ppl how I wana be treated x https://t.co/rcXFqtxHWV

I know I keep saying it tho but none of them dates really went down like that.

Chelsee was slated by some viewers when she showed a lack of interest in her potential suitors during the first few episodes of Celebs Go Dating.

She even walked out early during one date.

Dating agents Paul Carrick Brunson and Anna Williamson insisted she had to step it up after her dates gave her "the worst feedback" in the history of the show - but she vowed to change her ways. She didn't have the smoothest start on the show (Credit: Celebs Go Dating YouTube)

The mum-of-one then went on a date with 33-year-old Damon and they got on like a house on fire!

But it seems poor Chels is still receiving hate despite trying to have a more positive outlook.

Ent Daily has contacted a representative for Chelsee for comment.

Do you think Chelsee is getting a hard time? Leave us a comment on our Facebook page @EntertainmentDailyFix and let us know.