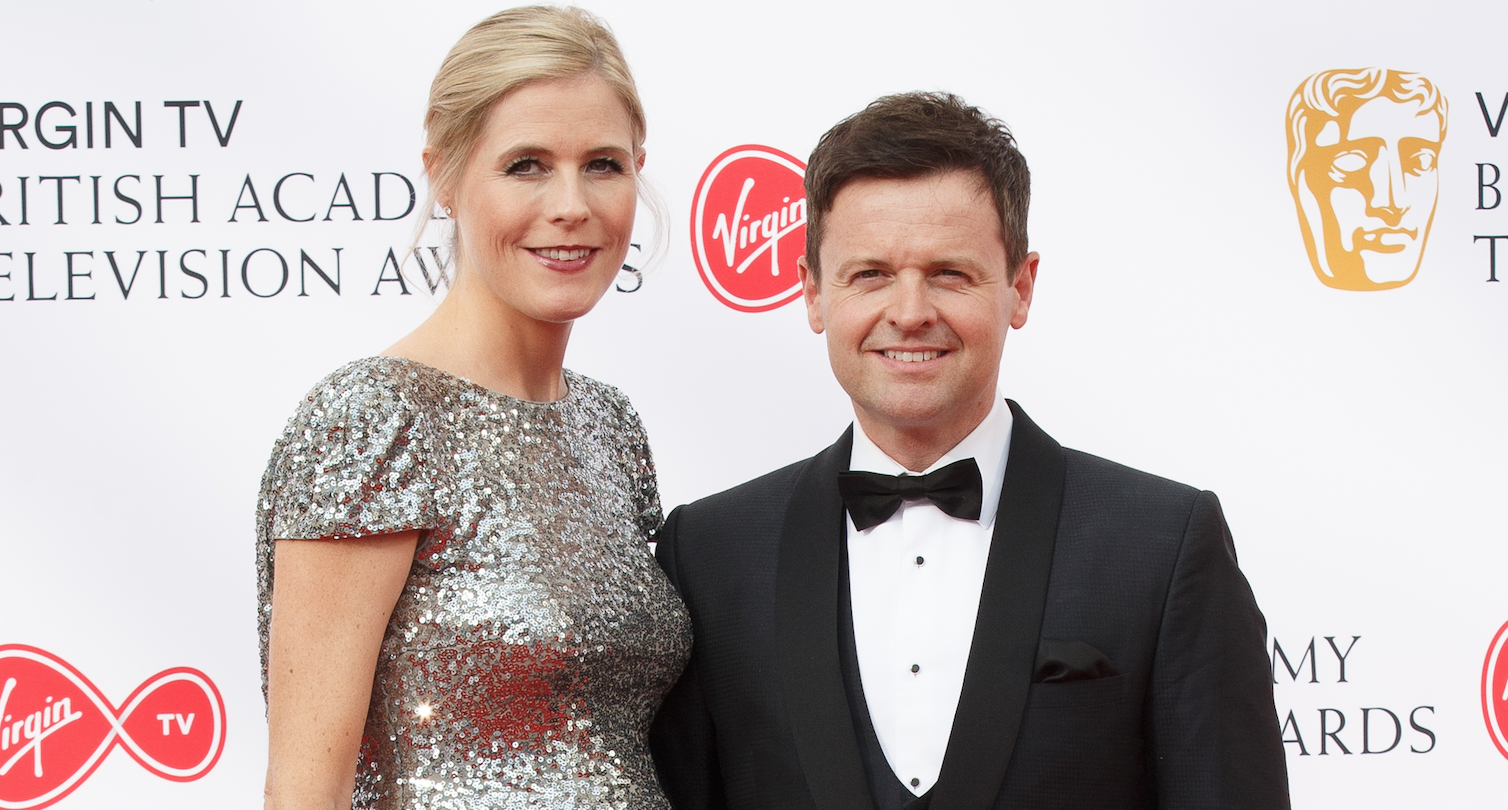 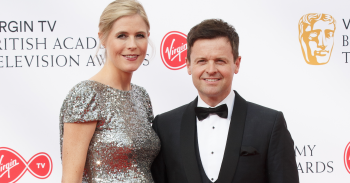 Britain’s Got Talent favourite Declan Donnelly, 43, has opened up about life as a first-time father – and his saucy revelations have got us a bit hot under the collar.

Dec, who welcomed daughter Isla with wife Ali Astall last September, told his BGT pal Stephen Muhern about his post-baby sex life during the filming of the new series of the ITV talent show.

Stephen told The Sun: “I was asking him questions: ‘Have you changed the nappy yet? How long before you get back to a bit of nookie?’ Do you know what he said to that? ‘As soon as possible – you’ve got to get back in the game straight away!'”

Stephen also revealed that he created some baby-themed games to celebrate the birth of Isla, who is almost seven months old, and says they played them on set with Dec’s presenting partner Ant McPartlin.

The Britain’s Got More Talent host said: “Dec’s just had a baby so I thought why not dress him up as a baby?”

He added: “The outfit looked great and I went in with one of these virtual babies which didn’t stop crying.”

“Then we got a man-sized nappy and made him put it on Ant to show us his nappy-changing skills,” he said, adding: “So Dec put a nappy on Ant and I’ve got to be honest, he was actually really good at it.”

The BGT gang did get a chance to see Dec’s parenting skills in action though after Ant “twisted his arm” and the star brought Isla onto the set one day.

Ant admitted: “The whole of the showbiz world was overjoyed – I know how much Isla means to him.”

Dec welcomed baby Isla into the world on September 1 last year. She is his first child with wife Ali Astall. The couple married in August 2015.

Announcing the birth of their daughter on Instagram, an overjoyed Dec revealed at the time: “Ali and I are thrilled to announce the arrival of our baby girl, Isla Elizabeth Anne.”

He added: “Mother and daughter both doing well, Dad is head over heels!”

How long did you wait to get back in the sack after you had a baby? Head over to our Facebook page @EntertainmentDailyFix and leave us a comment to let us know!