The Chase star Paul Sinha has revealed how plans for his 50th birthday bash form part of his approach to battling Parkinson's.

The quiz master and stand-up comedian, 49, is set to celebrate the big five-oh in May next year and intends to mark the milestone by rocking out at a concert.

In an interview with iNews, Paul said he got the idea from Sky Sports' Dave Clark, who is also living with the disease. 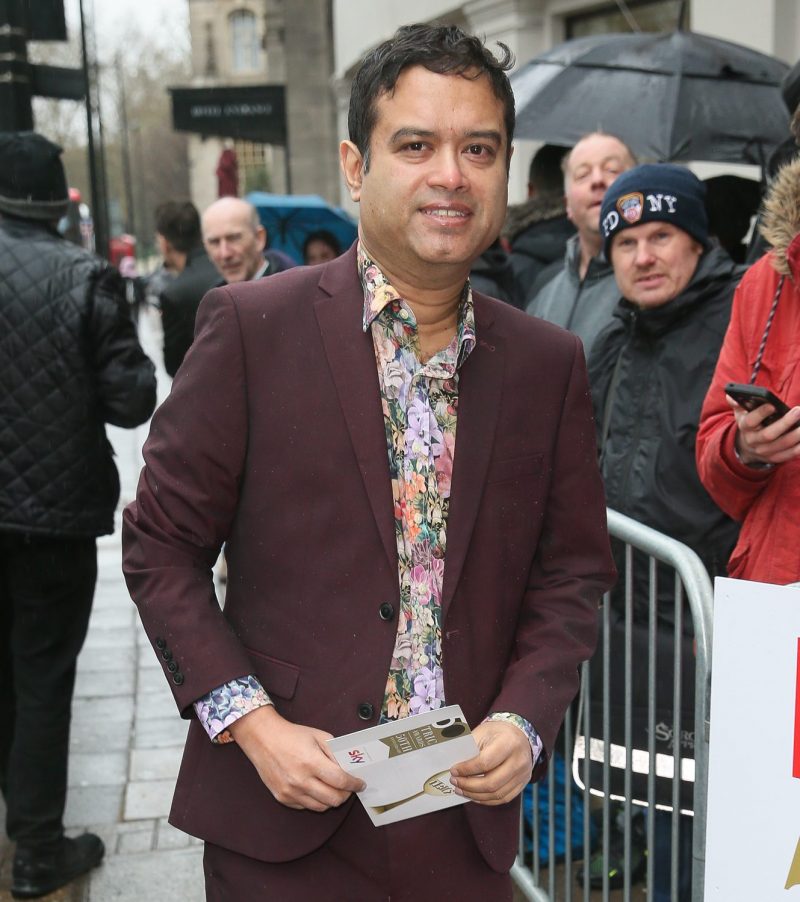 Read more: The Chase's Paul Sinha on wetting himself in front of boyfriend

Paul told the newspaper he is determined to keep on "living [his] life" and insisted his work as a stand-up can continue "as long as [his] brain is fine".

He said: "I spoke to Sky Sports presenter Dave Clark, who has Parkinson's, and he says always have something to plan for.

"I've just bought tickets for the Pet Shop Boys, who are playing The 02 next May on my 50th birthday." 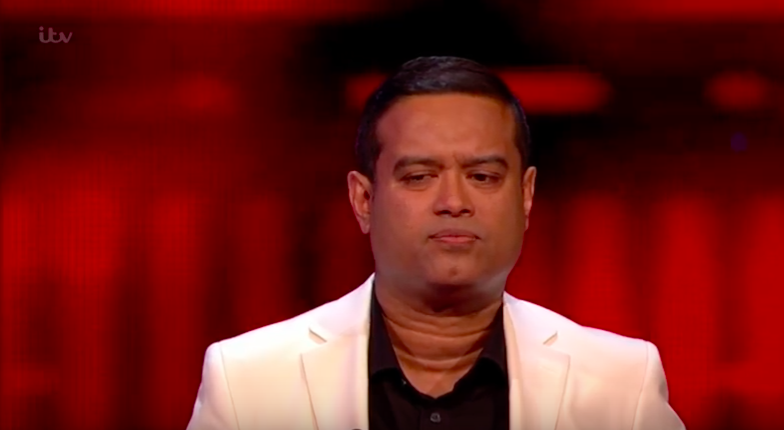 Paul is showing no signs of slowing down any time soon.

Just recently he was crowned British Quiz Champion. But it was a bitter-sweet moment for the brainbox, as he believes it could well be his last ever shot at the title due to his condition.

I've just bought tickets for the Pet Shop Boys, who are playing The 02 next May on my 50th birthday.

In an emotional blog post about the win, he wrote: "I retired to another room and wept for two hours.

"The weeping. It had nothing to do with Parkinson’s. Although I am realistic enough to know that this was probably my one big shot at a major title.

"It had everything to do with the fact that I have worked my bloody [bleep] off for the last 10 years, travelling around the country and indeed Europe just trying to compete, enjoy and improve." 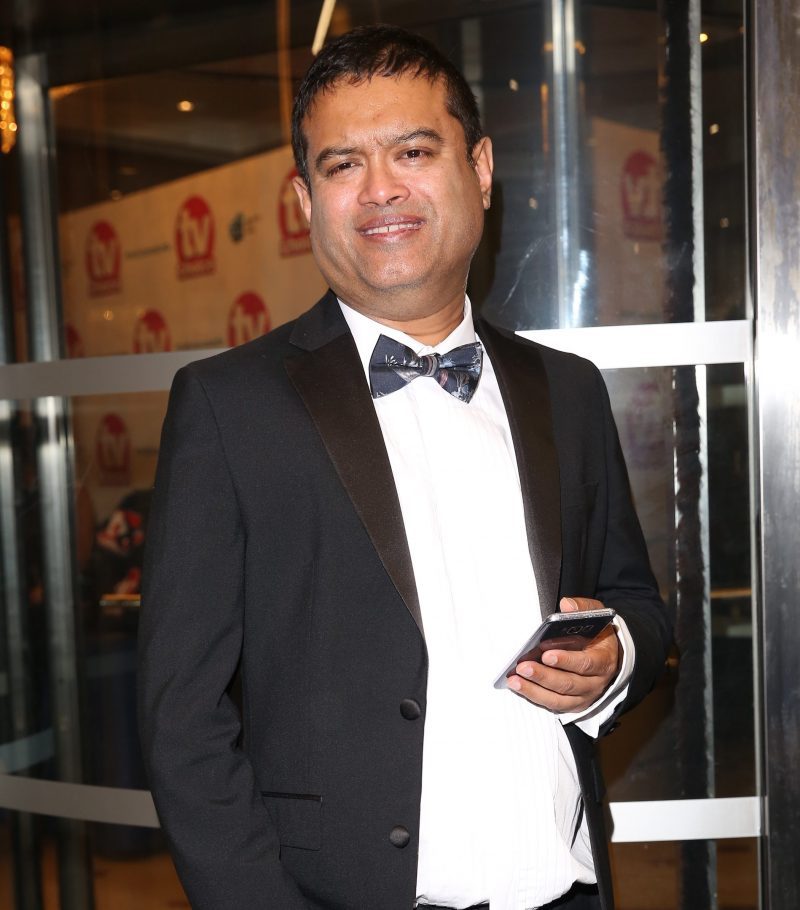 What's more, it appears Paul plans to remain on The Chase for as long as he can.

Speaking about his pal's diagnosis with the Daily Star, fellow Chaser Mark Labbett said there are "plans afoot if the worst comes to the worst".

The Beast told the publication: "Paul will still be doing The Chase. There are plans afoot if the worst comes to the worst for how to deal with moving him down the set.