Musician and mum-of-two Charlotte Church is said to be in hot water with authorities.

Reports claim that Charlotte, 33, is 'operating a school within her home without legal authority'. 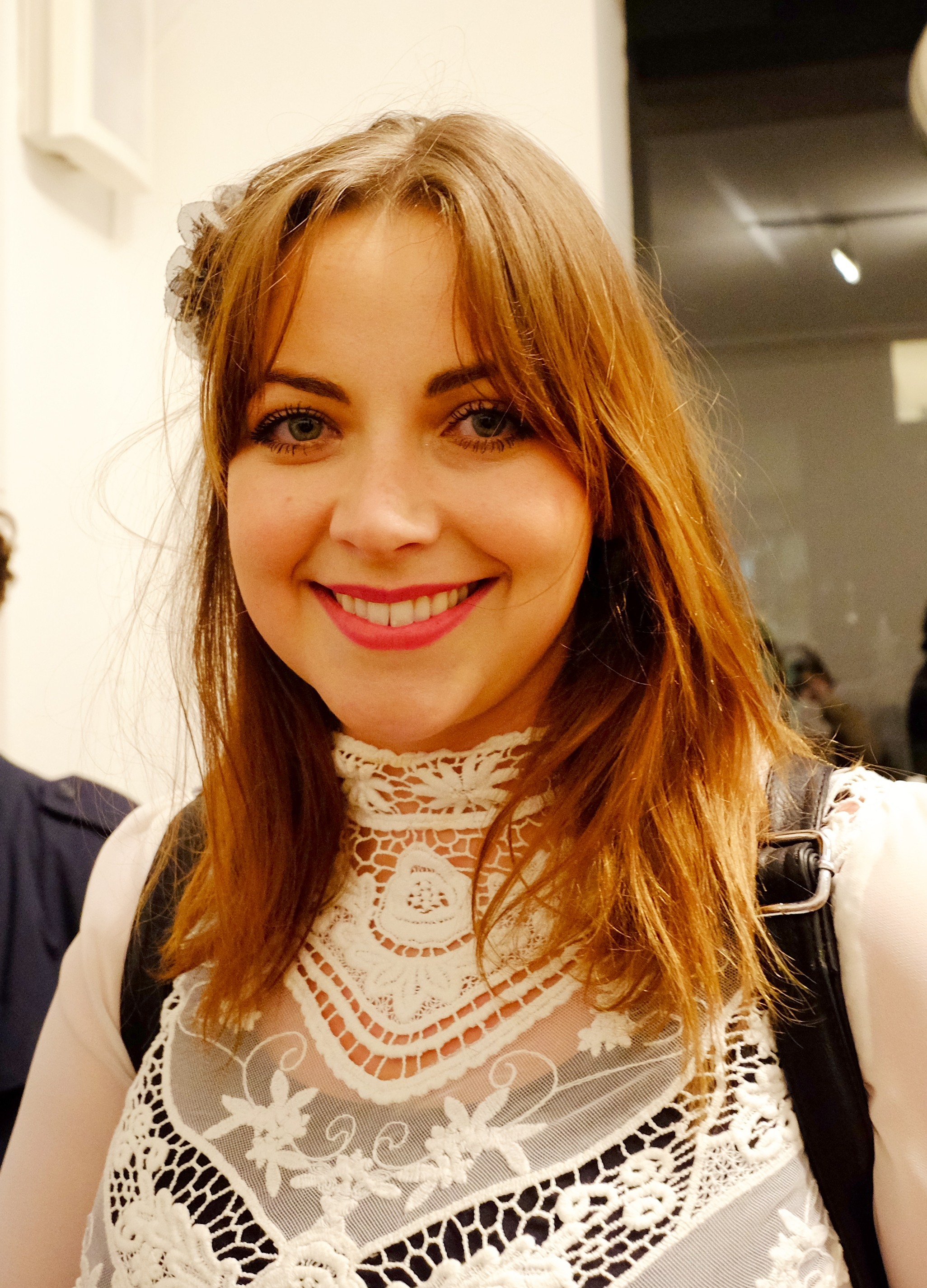 Charlotte could be in trouble (Credit: SplashNews.com)

Earlier this week, Charlotte revealed that she was planning to open her own school in a newly annexed part of her house.

The Independent claims that Glamorgan County Council is investigating the singer after they received complaints alleging that she had already started teaching children in her home in Wales, despite not being given permission.

Charlotte has denied the claims, saying that the annexe is being used for less than 12.5 hours a week by a local home-schooling group. 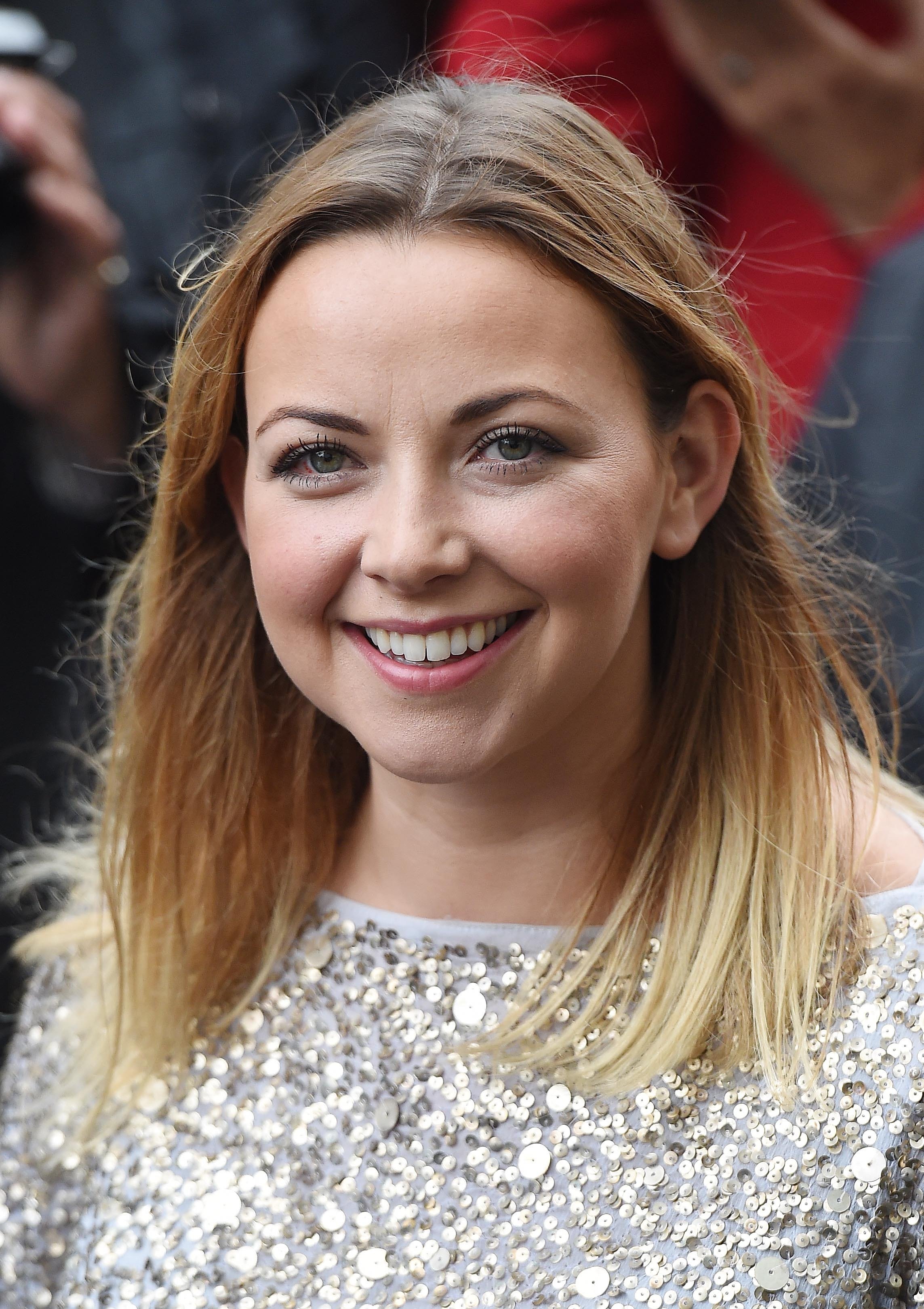 Hello! quoted her as saying: "Since I've had kids, I have become much more interested in education and child development.

"We started looking at different options available to us.

It became apparent that mainstream is struggling with underfunding and overcrowding.

"It became apparent that mainstream is struggling with underfunding and overcrowding - teachers are incredibly tested. It's not their fault the way things are - the system is not working."

For anyone curious about it, here's a quick mission statement for our school! xxxx pic.twitter.com/EUSScsWwS6

Charlotte set up The Awen Project - which she hopes to grow into a charity - in order to set up independent schools.

She told the BBC's Local Democracy Reporting Service: "I totally believe in the transformation of the whole education system and I think it's possible.

"I want to play an active part in making that change.

"How are we supposed to be creating a new society if all we're doing is imposing on children what we say is important? Just because they are younger than us they still have a voice in society and a right to be listened to."

Thank you to everyone who has sent us messages of support, encouragement and advice. It really helps, so huge appreciation. We had a great meeting yesterday with the planning and enforcement folks. Cleared up a lot if misconceptions and await a positive and lawful decision.

In 2017, Charlotte married her boyfriend of seven years, Jonny Powell.

She swore her guests to secrecy as the happy couple conducted their nuptials under a tree in her home near Cardiff.

She shared the first picture of her surprise wedding - and the bride and groom looked deliriously happy.