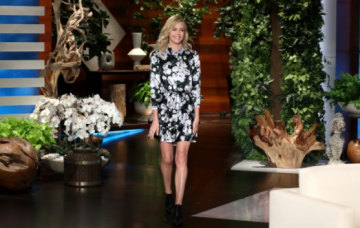 Hollywood actress put on weight for new role in Tully

And the A-list actress has put on even more weight to play a mum of three in latest film Tully, which focuses on parenthood and a middle-aged mum of three.

The 43-year-old revealed that she dropped the excess pounds within a week of finishing filming on Monster, but it has taken her 18 months to lose the weight this time around.

She admits to suffering depression for the first time in her life – and attributes it to all the processed food she was eating to bulk up.

Charlize told chat show host Ellen DeGeneres: “I ate a lot of everything, but my drug of choice is potato chips. 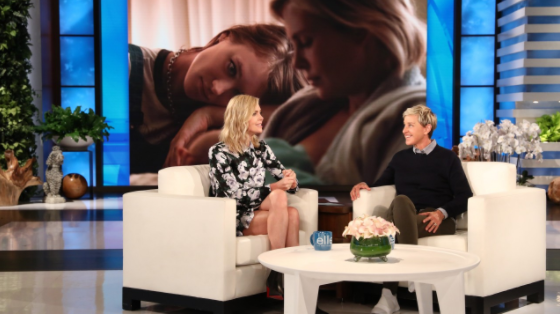 Asked why she had chosen to put on the weight rather than use prosthetics, the mum of two explained: “I feel like I had to do it for the film.

“If I was gonna go and play a mother who was having her third child, I felt a responsibility to do that and I feel like, as an actor, I wanted to feel as much as I possibly could.”

When asked about the comparison to Monster, Charlize explained: “I gained less but I think because I was like 27, I just didn’t snack for a week and I was back into shape – it was insane.” 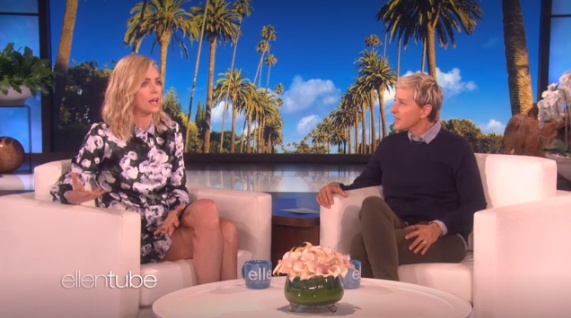 The diet – which comprised lots of junk food as well as crisps – and subsequent weight gain had a negative effect on her mental health, she admitted.

“The hardest thing for me was I wasn’t prepared for how that amount of processed food will affect your mood, and I dealt with depression for the first time,” she told Ellen.

“What they say about, you know, what you eat is kind of who you are is so true. I ate like a person who just didn’t move, and I felt like that.

“That was a hard thing to break, because it’s more mental than it is almost physical.”

Have you ever gained and then lost a lot of weight? Leave us a comment on our Facebook page @EntertainmentDailyFix and let us know what you think!