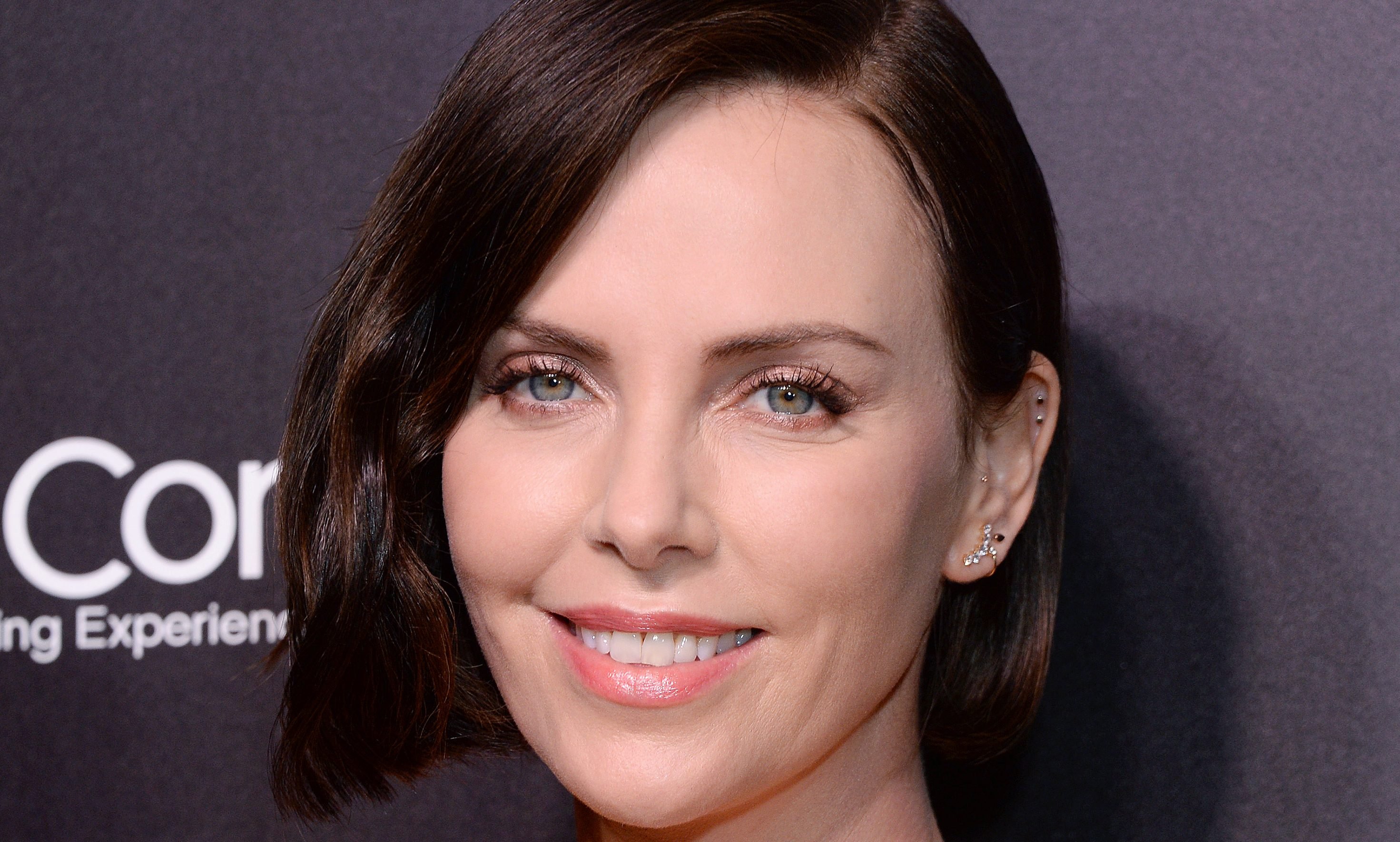 She is raising Jackson as a girl after child declared: "I am not a boy!"

Charlize Theron has said she is raising her first child as a girl after first introducing her to the world as a boy.

The Hollywood actress said seven-year-old Jackson – one of her two adopted children – was three when the youngster told her: “I am not a boy.”

She told the Daily Mail: “Yes, I thought she was a boy, too.

“Until she looked at me when she was three years old and said, ‘I am not a boy!’

“So there you go! I have two beautiful daughters who, just like any parent, I want to protect and I want to see thrive.

“They were born who they are and exactly where in the world both of them get to find themselves as they grow up, and who they want to be, is not for me to decide.

“My job as a parent is to celebrate them and to love them and to make sure that they have everything they need in order to be what they want to be.

“And I will do everything in my power for my kids to have that right and to be protected within that.”

Charlize, known for starring in films such as The Devil’s Advocate and Mighty Joe Young, adopted Jackson in 2012 and her other daughter, August, was adopted three years later.

This is not the first time Theron has referenced having two daughters.

During an Actors On Actors segment for Variety in December last year, she told Black Panther actor Michael B Jordan she has “two young beautiful, black, African-American girls”.