TV presenter Charlie Webster has talked about the trauma she went through when she nearly died during a horrific battle against malaria last year.

She was on Loose Women to discuss her ordeal and revealed some terrifying details. She contracted malaria while she was in Brazil for the Rio Olympics of 2016 and admitted she didn't go to the hospital straight away.

Charlie was the main guest on Loose Women (Credit: ITV)

She said: “I knew something was wrong but I’m quite stubborn, so I ignored it as I was meant to be presenting on the Olympics,” and even after she saw blood in her vomit she still refused to get checked out, instead desperate to see Team GB walk out into the stadium.

After cycling 3,000 miles for charity and ending up in Rio to finish off the journey she started to get malaria symptoms. She explained: "I just didn't feel right in myself, normally I'm quite a bubbly, energetic and really buoyant person. And then I started to get the worst stomach pains and then I went to the opening ceremony of the Olympic games, I went into the toilet and I was being sick and I was bleeding out of my mouth."

But the symptoms didn't stop there and she got much worse while she was still in the toilets at the Olympics. She said: "I was hemorrhaging and then I started to not be able to breathe very well." Rather than go to hospital she went back to her hotel.

I was lying in hospital thinking I was dying.

She explained her reasons for not calling an ambulance or taking herself to hospital: "I wasn't in England where I knew really what to do and I think I was in shock. I felt very alone."

It was only when her friend came to visit her and saw how ill she was that the two of them went to a nearby clinic and three days later Charlie ended up in hospital in an induced coma.

Loose Women panellist Katie Price wanted to find out if she could hear anything at the time she was in a coma or if she was completely unconscious. Charlie answered: "I heard conversations between my mum and brother, they were arguing about water at one point and I could replay the whole conversation back to them and they were like 'oh my gosh'."

"I was lying in hospital thinking I was dying, I was told I was dying before I went in the coma, I knew I was in a coma because I could feel the life support machine inside me. I could feel things, I was in horrendous pain, I could hear my mum talking, I was desperately trying to communicate.

"The best way I can describe it is it was almost like I was being tortured within my own body, because my body was effectively dead but my mind wasn't. My mind was so overactive I was even talking to myself. I was even like 'c'mon you stupid cow try and communicate'."

When the Loose Women panellists asked her how she is feeling now that she has recovered, Charlie revealed she only recently got her sight back and still suffers with post traumatic stress disorder.

She also said: "One thing I'm worried about is my kidneys, I have got long term damage, but I'm so determined to make sure that doesn't affect me because I know what it was like to think I was going to die and I'm alive and I think I've got the greatest gift." 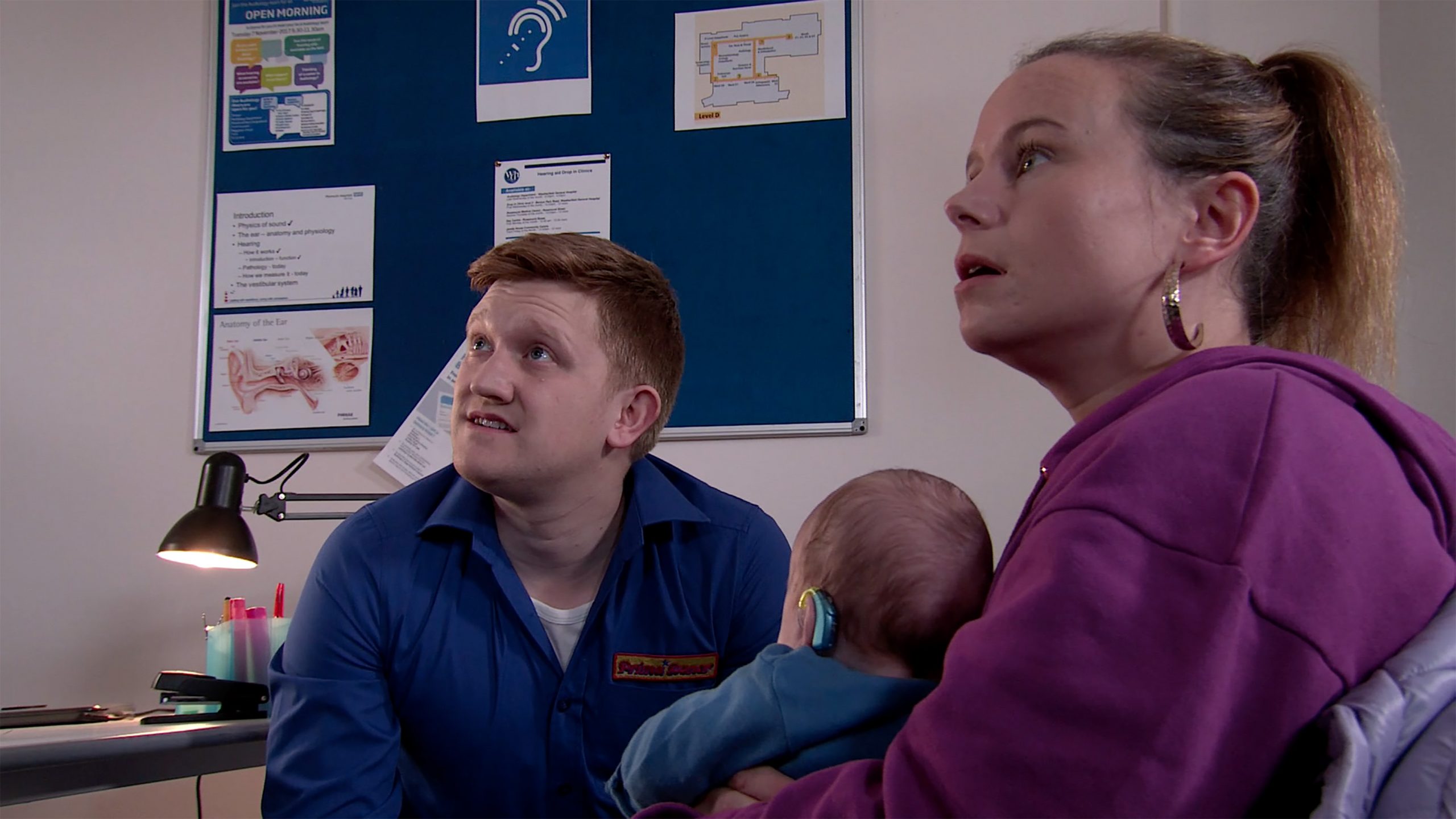