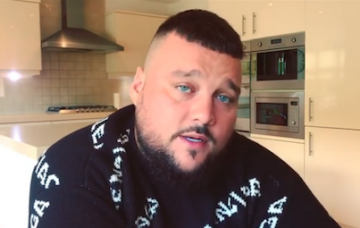 Rapper and DJ swore at podcaster Edith Bowman after losing out

The 37-year-old rapper claimed the awards bash stunt on Thursday – in which he told fellow presenter Edith Bowman “[blank] your life” – was supposed to be joke.

But now the outgoing host of weekday evening show The 8th, due to leave the station anyway after announcing his departure earlier this month, has apologised for ‘pulling a Kanye’ after his gag fell flat.

Having lost out to Edith in the best specialist music show category at the ARIAS broadcasting awards ceremony in Leeds, Charlie jumped on stage and swore at the Scottish podcaster.

He has since insisted the outburst was intended to be “bants”.

“I love Edith and like I said so does my mum,” he said.

“I’ve apologised to Edith privately, I’m sorry to anyone I upset.”

Here’s looking at you kid…

Read more: Fans compare Phillip Schofield to Tom Cruise as he takes to the skies

Edith, 44, tweeted pointedly at Charlie the next morning and ‘liked’ a variety of supportive tweets criticising his behaviour.

North Londoner Charlie had presented shows on the network for nearly a decade before telling fans he had decided the time had arrived “to leave the BBC and seek a new challenge” on October 3.

Morning @CharlieSloth hope you are feeling ok this morning.

Soooo the Arias 😬… it was supposed to be a bit of bants with me jumping on stage, starting with me saying “ok ima let you finish” 🤷‍♂ it wasn’t directed at Edith, i love Edith and like I said so does my Mum ❤ I’ve apologised to Edith privately, I’m sorry to anyone I upset.

I’ve decided not do the remaining 10 shows on the BBC that I initially agreed. I love you all. Thank you ❤️

“Together we have created some moments that will live forever.”

Radio 1 said in a statement: “We have agreed with Charlie Sloth that he will not be presenting any further editions of The 8th and The Rap Show for Radio 1 and 1Xtra.

“New presenters will be announced for both shows in coming weeks.” 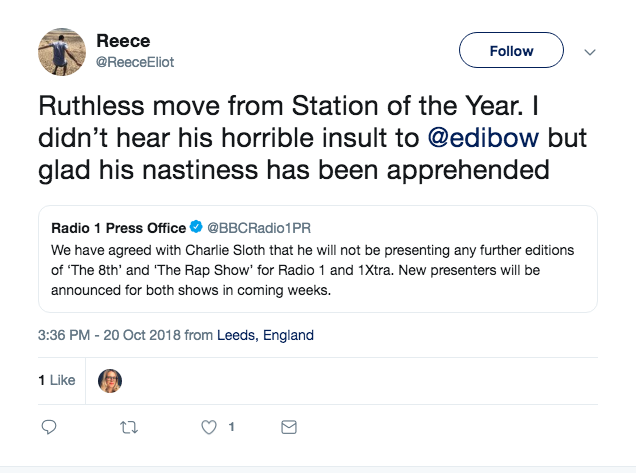 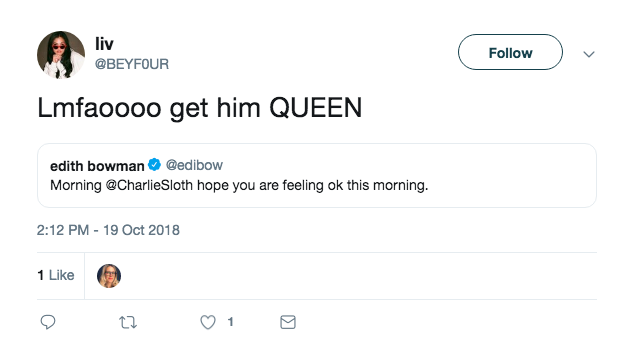 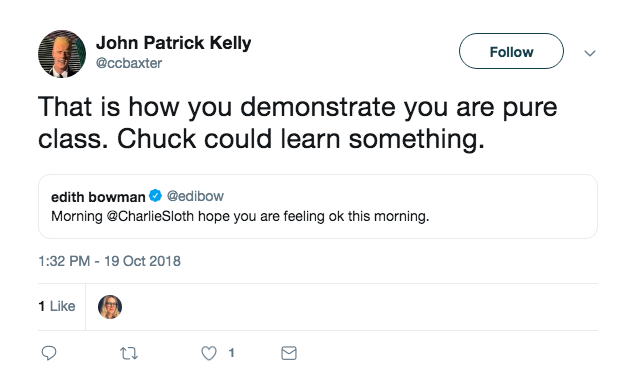