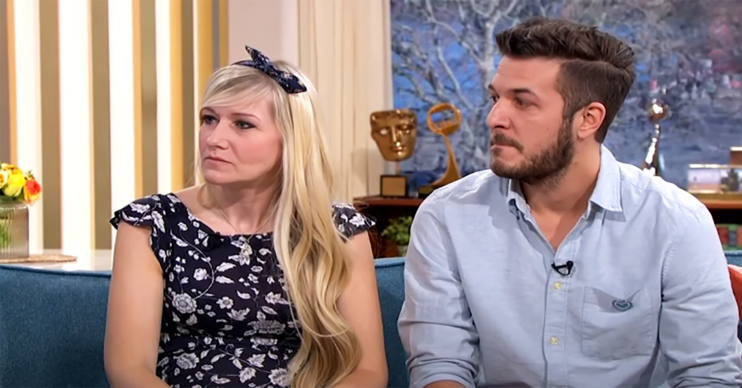 The couple lost Charlie in 2017

The couple said their new little one is the “spitting image” of his late big brother, who died from a rare genetic condition.

What did Charlie Gard’s parents say?

Connie, 34, told Mail Online: “He looks so similar to Charlie at the same age – it’s quite uncanny.

“It’s scary looking back at photos of Charlie and looking at our new baby… spitting image.”

Meanwhile, Chris added: “We are extremely tired but do not want to sleep as we just want to look at him the whole time.”

Chris said their baby boy is “absolutely gorgeous and has passed every medical examination he’s been given”.

The birth of their second baby comes one day after his brother Charlie would have turned four.

Connie and Chris announced they were expecting their second child earlier this year.

He looks so similar to Charlie at the same age – it’s quite uncanny.

At the time, Connie told the Daily Mail: “When we lost Charlie we wept with sadness. Now we’re crying with joy.”

She added: “We always think about Charlie and we hope that he’s happy with us having another baby, but we’ll never forget him and love him just as much – always have and always will.”

He and his parents gained international headlines when they fought with NHS doctors in attempt to fly him out of the country to receive additional medical treatment.

Charlie was born healthy in August 2016.

However, two months later, he was diagnosed with mitochondrial DNA depletion syndrome.

Despite doctors believing there was nothing more they could have done for him, Connie and Chris were convinced pioneering treatment available abroad could help save Charlie.

At the time, Donald Trump even offered to provide healthcare in America for the tot.

By the time they had lost their legal attempts, Charlie’s health had deteriorated to the extent that he was placed in a hospice and later taken off life support.