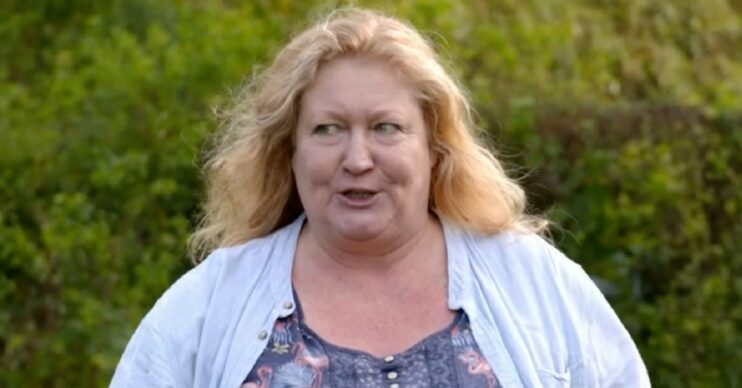 The TV star was with ex John Mushet for many years

Charlie Dimmock doesn’t say too much about her private life, but she did once shed some light on her long relationship with her ex, John Mushet.

The pair were together for several years but split in 2001 and went their separate ways.

Back in 1999 when they were still an item, Garden Rescue star Charlie suggested there could be a bit of jealousy between the pair.

During an interview with The Guardian, the Charlie Dimmock was asked if John ever got jealous of her hobnobbing at glitzy events, and she replied that it “can happen”.

“But I’m the same if he’s home late,” she said. “I mean, John says a time he’ll be back, and I always add three hours on to it anyway – he has no idea about time – but when it goes past three hours, your mind starts to run away with you.

“And all he’s done is stop at the local restaurant with a mate and another one’s turned up, so he has to have another drink.”

When did Charlie and John get together?

Charlie and John met in the early 1990s while Charlie was travelling round New Zealand.

The pair never married, but John referred to the flame-haired star as his “missus”.

Charlie – who made a name for herself by pottering around gardens bra-less in Ground Force – later shared that she had to lean on those closest to her after the relationship ended.

“John and I had been together for a long time so when we split up I relied heavily on family and close friends,” she told the Daily Mail in 2002.

“I’ve discovered that the most difficult after-effect of the break-up is getting into another relationship.”

The star is currently believed to be single – although she hasn’t confirmed that.

Read more: Charlie Dimmock’s heartache after losing her mum in the tsunami

Garden Rescue is on BBC One at 5pm on Saturday.