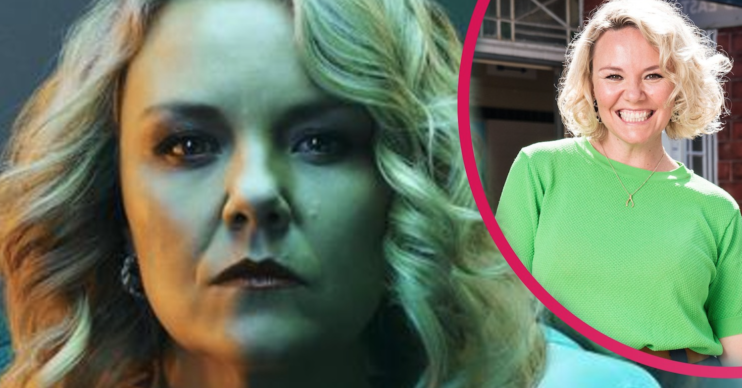 Charlie Brooks in Lie With Me: When is she coming back to EastEnders and is she single?

Charlie has always been a hit with fans

Charlie Brooks stars in Lie With Me on Channel 5 this week, which marks her return to acting.

The 40-year-old star is also set to return to EastEnders, so when will Charlie be back on the Square?

When did Charlie Brooks from Lie With Me first appear in EastEnders?

Born in Watford, Charlie and her family moved to Barmouth in Wales when she was a child.

Charlie then came back to London to attend theatre school and then won parts in London’s Burning, The Bill and Jonathan Creek.

It was around that time she landed the role of Janine Butcher, taking over from Alexia Demetriou who had left the show.

She made the role her own and featured in some explosive storylines.

A rebellious character from the outset, she soon became involved with lovable Barry Evans. After learning that his health condition was a false alarm, the married couple took a walk around some cliffs in Scotland on New Year’s Day 2004.

Admitting that she never loved him, he reached out to embrace her but Janine pushed him over and watched him die.

By then a mum-of-one, she said at the time: “I had doubts to begin with, mainly because of Kiki, as I know how full-on EastEnders can be, and then there’s that stigma about going back to a soap.

“But I’m so pleased I did, it was the right decision.”

During her second stint in the soap, Janine was up to her old tricks, trying to swindle money out of anyone and everyone she could – including grandmother.

After becoming a millionaire, Janine then killed Michael Moon, finishing the job after Alice stabbed him in the back.

Despite being found not guilty, Janine was forced to leave the Square… again.

The BBC says that Charlie and Janine will return to the soap later this year.

What has Charlie been doing since EastEnders?

Ahead of her appearance in Lie With Me, and her third stint in EastEnders, Charlie has undergone a huge lifestyle change.

Approaching her 40th birthday, she realised she was drinking too much and this was stopping her getting acting jobs.

“It’s been a wobbly road, because I love to drink! I’m very sociable,” she told Fabulous magazine.

“But it’s one of the best decisions I’ve ever made. Drinking stopped being worth it for me. It made me eat s**t food and the hangovers were taking forever to recover from.

“I have quite an overactive mind and it was easy for insecurities to creep in.”

Aside from acting, she is also a co-founder of an online acting school.

In 2012, Charlie also won I’m A Celebrity, beating out Ashley Roberts to become Queen of the Jungle.

Is Charlie single and does she have children?

Charlie is currently single, but has a daughter with ex-partner, Tony Truman.

Together they share a 16-year-old daughter, Kiki, who bears an uncanny resemblance to her mother.

However, they share an unusual relationship – he lives in the flat upstairs from them!

“We are going to grow old together, just in a very different way,” she said recently.

“He is absolutely my family and nothing will ever change that.”