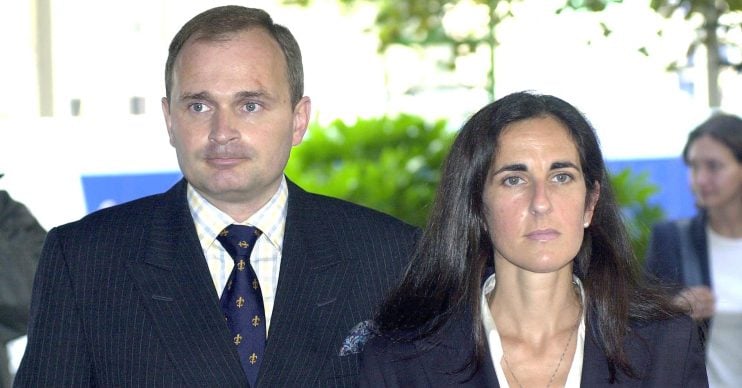 Did Charles and Diana Ingram go to prison after cheating on Who Wants To Be A Millionaire?

ITV drama Quiz will explore what happened to the couple

Charles and Diana Ingram are at the centre of new ITV drama Quiz.

The three-parter explores what happened after they cheated on Chris Tarrant’s Who Wants To Be A Millionaire back in 2001.

But what happened after they were caught out? Did Charles and Diana Ingram go to prison? 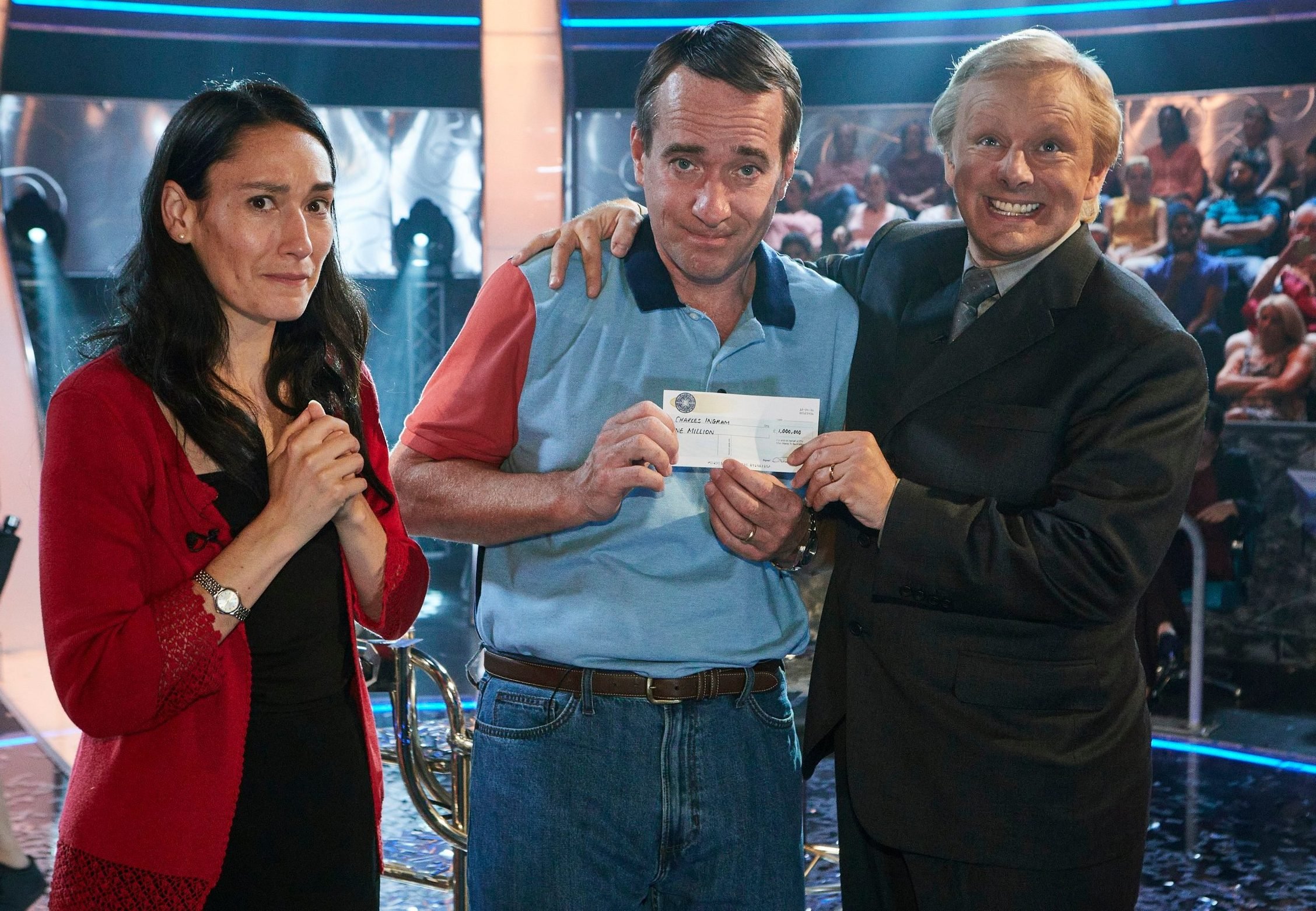 Did Charles and Diana Ingram go to prison?

Charles and Diana Ingram were sentenced to 18 months in prison in 2003 after pleading not guilty in court.

The couple’s accomplice Tecwen Whittock was also found guilty and sentenced to 12 months in prison.

However, the sentences were suspended for two years.

Following the trial, the couple were then ordered to pay even more defence costs, totalling to £115,000. 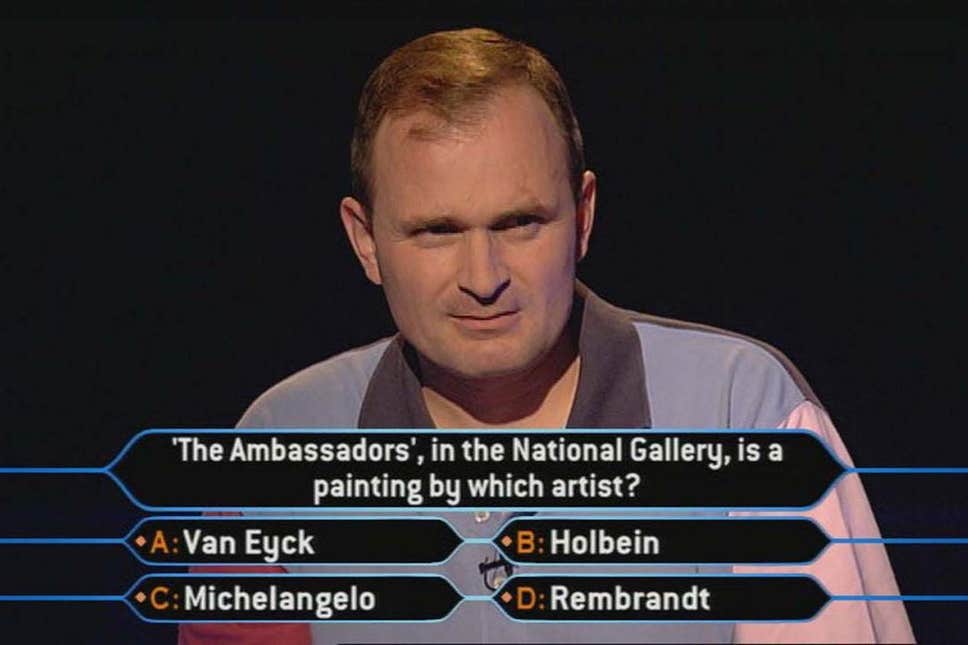 What happened to Charles and Diana Ingram after court?

Following the cheating scandal, Charles and Diana were charged with additional fraud offences.

At Bournemouth Crown Court, Charles was described as a “habitual claimant” after attempting to claim £30,000 for an alleged burglary.

READ MORE: Here’s what the cast of Quiz look like next to their REAL life characters

Staff at the insurance company launched an investigation after learning he had cheated on Who Wants To Be A Millionaire.

On October 28, 2003, Charles was found guilty of obtaining a pecuniary advantage by deception and of deception.

Charles was given a conditional discharge after the judge took into consideration his “dire financial state” when  “you brought upon yourself”.

What do Charles and Diana Ingram think of ITV’s Quiz?

The team behind ITV series Quiz worked very closely with Charles and Diana.

According to series writer James Graham, the couple after “happy” with the accuracy and portrayal of their story.

“We spoke to everybody [involved] and we deliberately engaged with [Charles and Diana] very early on,” James said.

“I think, I hope, that since we are raising the possibility that all is not as it seems, they seem quite pleased that this conversation is being had.”

Crime ITV Who Wants To Be A Millionaire?