This can't be true

It’s a devastating week for Corrie’s Mary Taylor as her son Jude and his wife Angie suspect she has been secretly doing something to baby George while in her care.

Mary’s off to a good start next week when Jude and Angie ask her to mind her grandson while they go house-hunting and the doting gran is delighted to spend some time alone with the little one.

But she’s left shaken later when Jude calls from the hospital and says that George has been taken ill again. Mary races over to the hospital but is stunned when Jude gives her a short shrift.

The doctor asks Jude and Angie some questions about their son and it soon becomes apparent that the little one only suffers flare-ups of his mystery condition when he’s spent time with Mary.

Meanwhile, Mary finds George in the baby room and takes a seat next to his cot. Jude and Angie are arguing about Mary when they’re interrupted by the alarm going off in the baby room.

The doctors usher Mary out so they can treat George and she’s pounced on by her son and Angie who are demanding to know what she’s done to their child.

Devastated, Mary insists that she would never hurt her grandson but Angie isn’t convinced and Mary leaves the hospital in floods of tears.

Poor Mary is even more stunned when two child protection officers turn up at No.7 and bombard her with questions about George’s health and well-being.

Later, Jude calls in with news about George but when Mary asks to see him, she’s left reeling when Jude says it wouldn’t be a good idea.

A horrified Mary confides in Norris that Jude and Angie have accused her of abusing her own grandchild.

Is there more to this than meets the eye?

Read more: Bethany’s back and caught up in another abuse plot

Mary pours her heart out to Bethany Platt, who offers to come to the hospital with her, but how will Angie react when she spots Mary in the car park? 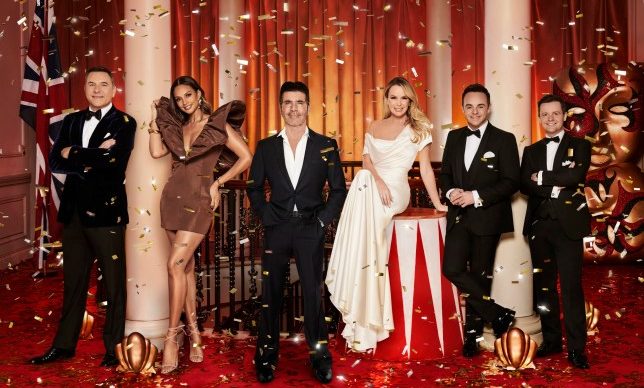 Christmas on ITV: The best TV to watch this festive season, including a BGT Christmas special