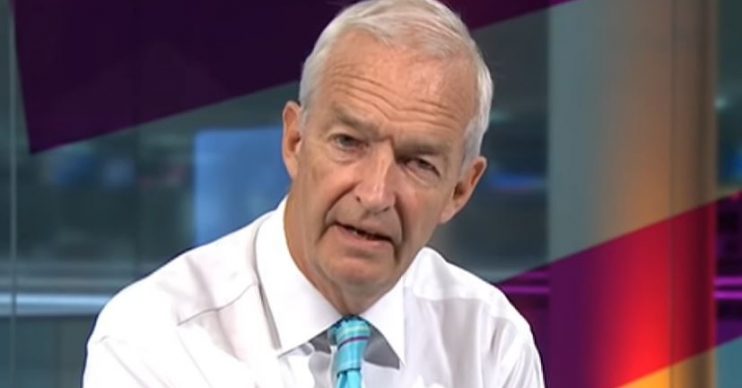 Legendary Channel 4 News host Jon Snow announced he has put himself into self-isolation over fears he may have contracted coronavirus.

The veteran newsreader, 72, revealed on Tuesday (February 25 2020) he is shutting himself away for two weeks as a precautionary measure after visiting Iran, where he covered the country’s election.

In recent days, Iran has become one of the most badly hit countries in the ongoing coronavirus outbreak.

And Jon said that while he hasn’t displayed any symptoms of the virus up to now, he’s playing it safe.

He said on Channel 4 News: I’m […] not really supposed to congregate with crowds or go anywhere where there may be people.

“I woke up this morning feeling rather tired, but that was from the trip. But we weren’t actually anywhere near where the main virus outbreak has occurred.

“The enormity of the prospect of 14 days hasn’t really hit me. I’ve been doing everything I needed to catch up on… but I haven’t really had time to work out how in fact I’m going to handle this. I must admit, I’m not very good with my own company.”

Jon’s producer and a cameraman likewise self-isolating themselves following the Iran trip.

It follows reports that the ongoing coronavirus outbreak could kill as many as half a million people in the UK.

Earlier forecasts have placed the potential global death toll as high as 45 million.