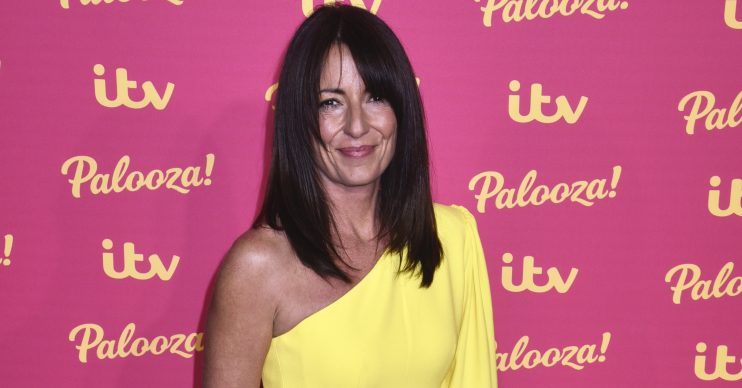 The Drop has been dropped

It’s not the best news for Davina McCall and the start of her New Year.

“With players handling £1million in real cash and the trapdoor twist, Million Pound Drop was one of the most exciting shows around when it launched,” a source was quoted as saying.

“But when ratings fell, Channel 4 bosses took a gamble of their own.

Unfortunately, lower stakes meant low interest and now they’ve decided to cash out of the Drop for good.

“Unfortunately, lower stakes meant low interest and now they’ve decided to cash out of the Drop for good.”

It's the final #100KDrop of the current series 😢 Can our couples take home the cash? 💵 Find out at 4pm on @Channel4 @ThisIsDavina

The newspaper also contacted Channel 4 and asked for a statement.

“There are no plans for The £100k Drop to return to Channel 4,” a spokesperson confirmed.

“We’d like to thank Davina and all of the team behind the show for the numerous nail-biting moments.”

One quiz show that is very definitely NOT stopping is ITV’s The Chase.

The show, now into its tenth year, has revealed its funniest moment: a filthy blooper that was shown on its Christmas outtakes show.

One fan hailed the double entendre the “best thing on TV at Christmas”.