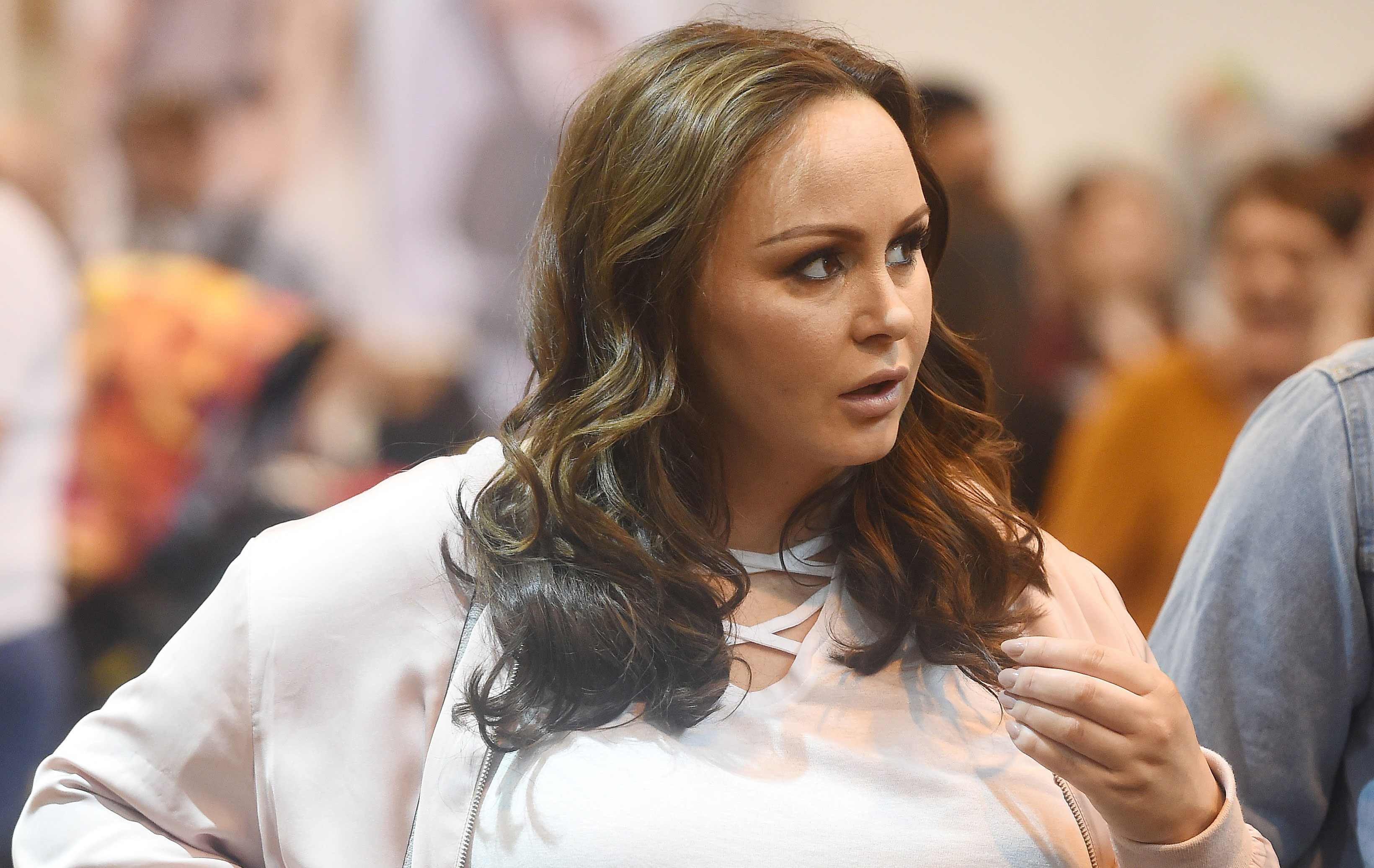 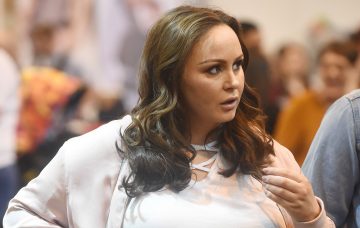 Ouch - it DOES look painful

Former Big Brother star Chanelle Hayes star has taken to Instagram to beg for help with red sores on her face, after struggling to solve the problem.

Chanelle posted a video to Instagram showing the extent of the problem and asking her fans if they could offer any suggestions.

Read more: I’m A Celebrity star hits back at “cruel and unkind” messages about her skin

“Please can someone – ANYONE – let me know what the hell is wrong with my skin?????” she asked.

“I’m eating right, using a good skincare routine including salicylic acid and avoiding makeup!! Why is this problem not going?

“They’re like cysts / boils under my skin and they’re not getting any better. This problem is massively affecting my confidence and I have no idea how to fix it?”

She went on to explain that she was reluctant to seek medical help for a cosmetic problem, as she didn’t want to have an appointment over someone who was really sick.

“I feel like going to the doctors when I’m not “poorly” will waste an appointment for someone who is actually “sick/ill” but I’m running out of options?? I’ve never suffered with acne and I have no idea what else I should be doing??

“Please can anybody who has experienced similar advise me at all?? Sorry for essay and disgusting vid! 🤦🏻‍♀️”

Chanelle’s fans were quick to help – and quick to prove that diagnosis by internet may not be as helpful as Chanelle was hoping.

Fans flooded the comments with suggestions, with some claiming the problem was caused by a gluten intolerance, some claiming she needed to give up dairy, while others suggested she had picked up Impetigo.

Still others suggested it might be a response to hormone based medication or to a change in skincare regime.

Chanelle has been attempting to recover from a rough year, after her school teacher boyfriend Ryan Oates walked out on her just six weeks after the birth of their son, Frankie.

She opened up about the split on Loose Women, saying: “Ryan just decided to leave, that’s fine, he’s not left the kids, he’s left me.”