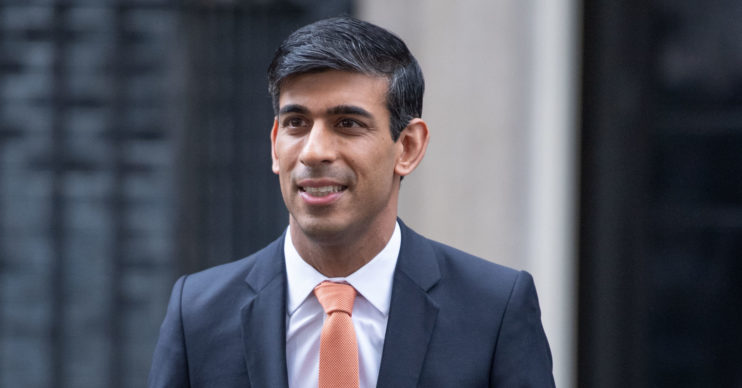 He has promised there won't be a 'cliff edge' though

The Chancellor Rishi Sunak has begun planning how to scale back furlough. One option being discussed is reducing the subsidy to 60 per cent.

Currently the Job Retention Scheme sees the government cover 80 per cent of the wages up to £2500 per month.

The Evening Standard reports that could be reduced to 60 per cent, with further, smaller percentage reductions over time, meaning people would end up worse off on the scheme.

Boris Johnson will announce on Sunday the plan to ease Britain out of lockdown.

The taxpayer is currently covering the wages of 6.3 million people after the coronavirus shut down many businesses leaving people unable to work.

‘No cliff edge’ end to furlough

Although Rishi Sunak is now aiming to wind down the scheme, he has promised there will be no “cliff edge”. There had been fears a quick exit will lead to mass redundancies.

Mr Sunak reassured people in an interview with ITV News.

“I’m working, as we speak, to figure out the most effective way to wind down the scheme and to ease people back into work in a measured way.”

He continued: “As some scenarios have suggested, we are potentially spending as much on the furlough scheme as we do on the NHS, for example. Clearly that is not a sustainable situation.

“This is why, as soon as the time is right, we want to get people back to work and get our economy fired up again.”

Mr Sunak hasn’t said how he’ll reduce support. Easing back sector by sector is thought to be another possibility.

The scheme has already been extended by an extra month. It is now due to stop at the end of June.

A spokesperson for No.10 told The Sun: You heard from the Chancellor last night where he said he was working on the most effective way to wind down the scheme and ease people back into work

“Ultimately we do need to make sure we can get our economy fired up and people get back to work.”

He also suggested on the BBC’s Today programme keeping some workers semi-furloughed so they can gradually return to business.

The Financial Times has confirmed that the Treasury is in talks to allow some companies to claim support for staff returning to work part-time if the economy were to gradually reopen.