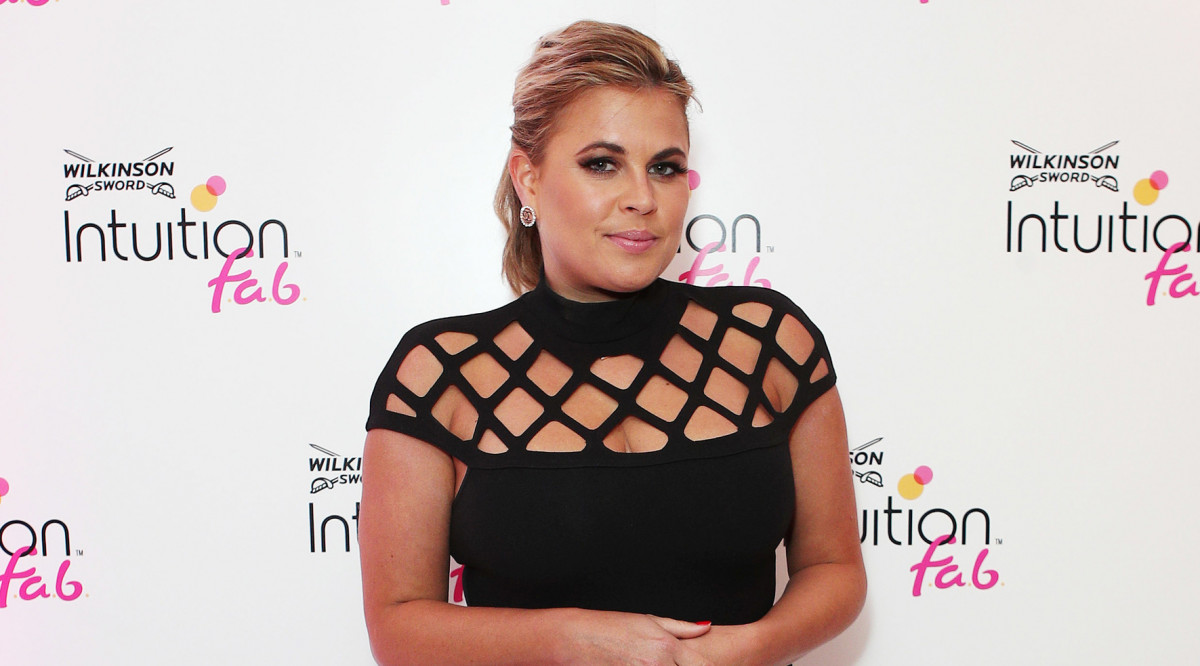 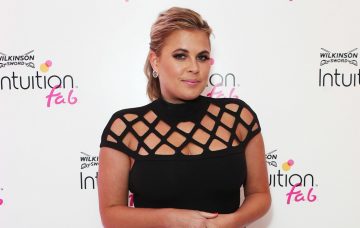 She parted company with E4's Celebs Go Dating this week

Former Celebs Go Dating star Nadia Essex has posted a worrying message on Twitter, suggesting she has been receiving death threats, following a week of controversy.

Yesterday Nadia responded to claims she was fired for trolling her co-star Eden Blackman – claiming she resigned.

Reports surfaced earlier in the week that the dating expert was suspended from the show after creating fake social media accounts to troll her co-star.

The post read: “Today I have officially resigned from Celebs Go Dating,” and included an image of a quote by actress Jameela Jamil.

The quote said: “I just cannot stay silent any more. I can’t. I don’t care if I’m going down – I’m going down in flames. I’m fine not to work in this industry. But I’m not fine to not say something.”

Nadia has been accused of using two fake accounts to hurl insults at Eden, including claims he slept with “young girls”.

Eden reportedly hired an analytics expert to investigate who was behind the accounts and claimed they found several signs pointing to his co-star.

The Sun Online reported that the last two digits of the phone number associated with the accounts matched Nadia’s number.

The accounts both heavily supported Nadia while making accusations about Eden.

While Nadia has confirmed she has left the show, she is yet to comment on the accusations, although it appears that she fully intends to.

Entertainment Daily contacted Nadia’s reps for comment on the story.

Leave us a comment on our Facebook page @EntertainmentDailyFix and let us know what you think of our page.