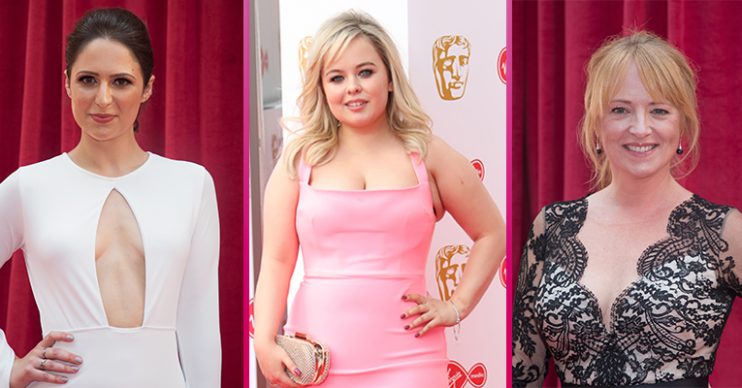 Time to stop the shaming...

It’s long been common practice for newspapers and magazines to feature best and worst-dressed articles from big showbiz events, featuring pictures of celebs and critiques of their attire by journalists.

Depending on the title, the criticism will be fairly tame, or downright nasty.

Whichever, there’s no place in 2019 for people being slated in the national press for their appearance at a work event.

Or at least there shouldn’t be.

Celebs for sure have had enough of being subjected to what amounts to personal insults, and they are fighting back.

Read more: Ant and Holly both accept Bafta for I’m A Celebrity

Leading the charge is Nicola Thorp, Coronation Street actress and feminist activist, who was so aggrieved after last year’s British Soap Awards, she wrote an article on why it’s so out of order.

To all the journos writing ‘worst dressed’ BAFTA articles, and the editors paying you to write them…p*ss off.

Stop shaming people who are out to celebrate their achievements at a work do.

I wrote my thoughts on the matter after last years soap awards:https://t.co/gSze9dq9QC

After she shared a link again today, following last night’s Baftas, and the predictable fashion articles, other stars piled in to lend their support.

Annie Wallace, of Hollyoaks fame, revealed she had once been shamed for her outfit.

They did me once. Being a fat bird, I kind of expected them to at some point. We all know the body types they favour. 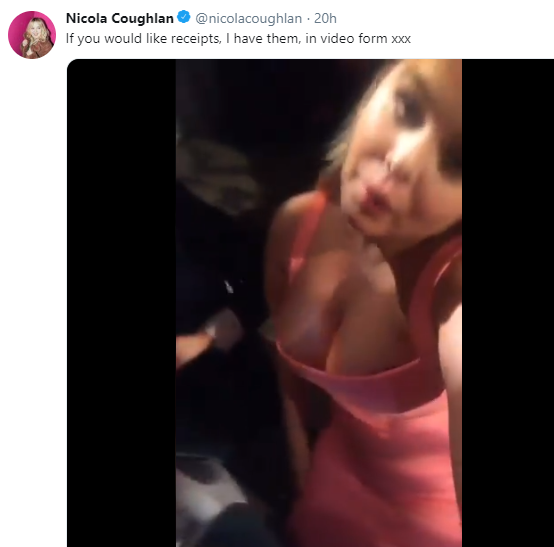 Read more: The red-carpet looks at the Baftas 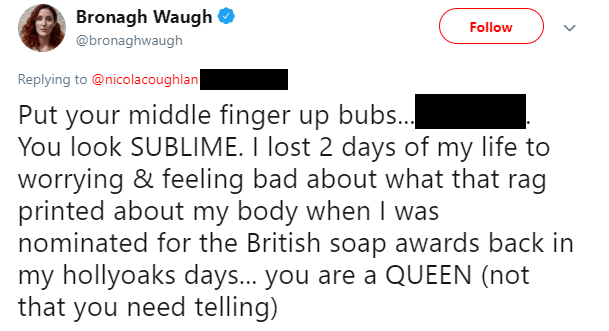 Non celebs on Twitter were in total agreement too…

Imagine getting ready for the baftas spending hours on end feeling amazing then seeing people making articles about being the worst dressed it’s fucking shocking how badly this society is mun! 😟

Do you think this type of article should be banned? Leave us a comment on our Facebook page @EntertainmentDailyFix and let us know.