The Irish model, 29, took to his Instagram Stories yesterday to share the news that the baby – due in December – will be a girl.

And Jeremy explained that he was "excited" by the arrival and looking forward to "finally" being able to show some love as a parent.

@katielouisemccreath and I are so happy to share we are having a beautiful baby girl 💖😊 we have known a few weeks aswell as close friends and family as we couldn’t wait to find out 😁 🤦🏻‍♂️but yesterday we shared it with everyone else 💖 I want to thank you for all your lovely messages and gifts and kind words . . To our amazing baby supporters @babeek_official . . Our beautiful cakes were made by the amazing duo . @crystals_cupcakes & @cakesbynicole29. . A lovely shout out to @Zita_fez For being so warm and bubbly . And also the amazing company @hairofistanbul 💖💖💖. . . Bring on December 💖💖💖

Jeremy already has a son – two-year-old Caben-Albi – from his relationship with Hollyoaks star Stephanie Davis.

The pair met in the CBB house in 2015 before embarking on a rocky relationship that culminated with Jeremy being found guilty of assaulting the actress in 2017.

As well as being handed a suspended 20-week prison sentence, Jeremy was given a three-year restraining order, banning him from contacting Stephanie.

I just want to say a massive thank you for all of your love and support.

In the video posted today, though, Jeremy looked relaxed and happy as he thanked his followers and told them about a get-together he and solicitor Katie had thrown for their loved ones to celebrate their imminent new arrival.

He said: "I just want to say a massive thank you for all of your love and support.

"We've known for a while now that we're expecting a beautiful baby girl. Today was just something for our close family and friends to kind of get involved in. 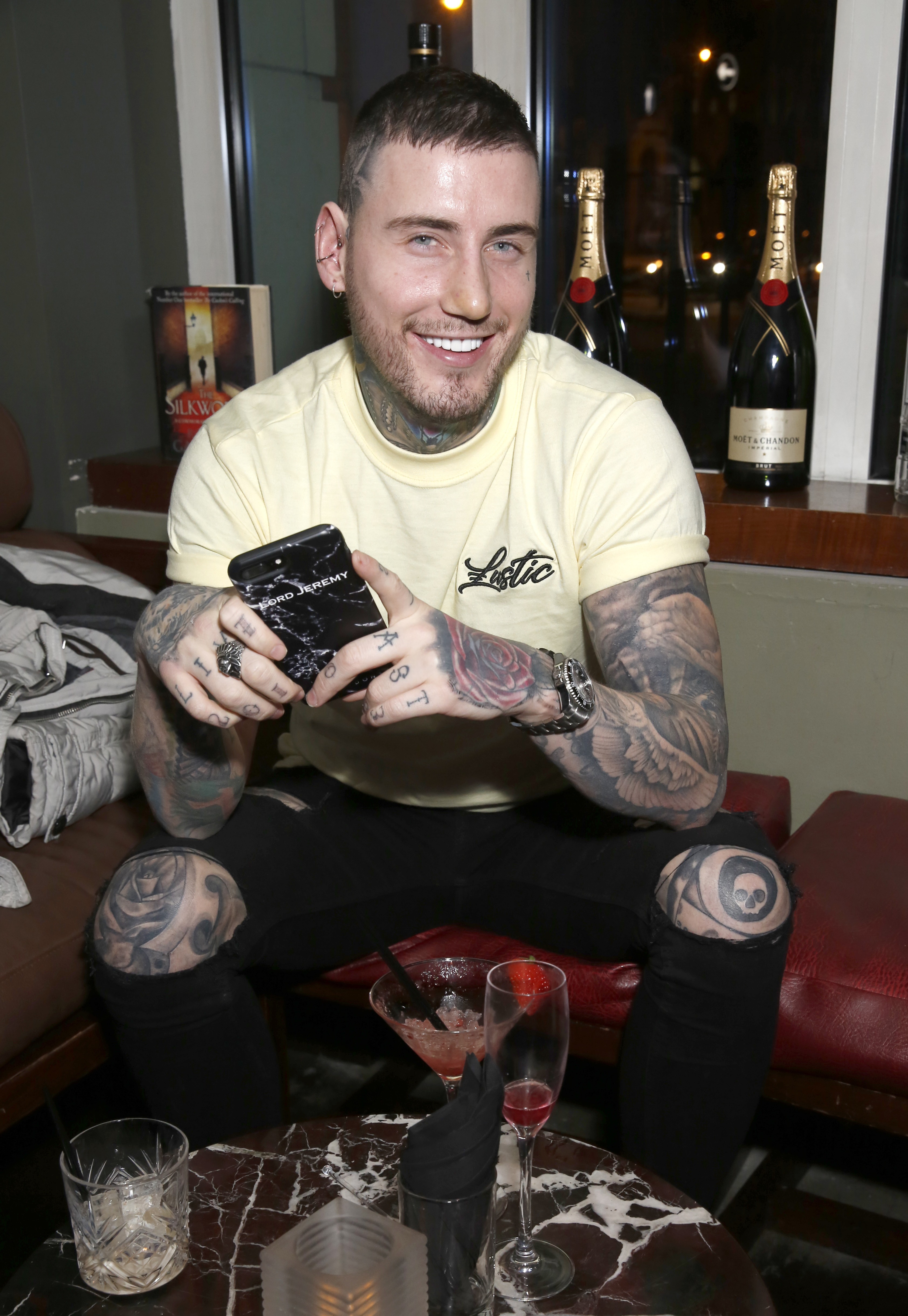 Jeremy is going to be a father for the second time (Credit: SplashNews.com)

"We're so excited, and we can't wait to share our journey with all of you."

Jeremy shared pictures of the get-together, as well as a very touching tribute to his late mum, who died when Jeremy was a teenager.

Alongside a picture of her, he wrote: "Wish you could have been here today. I'm going to get the chance to show the love you showed me finally."

As the photo was displayed, the Spice Girls' hit song Goodbye played in the background. 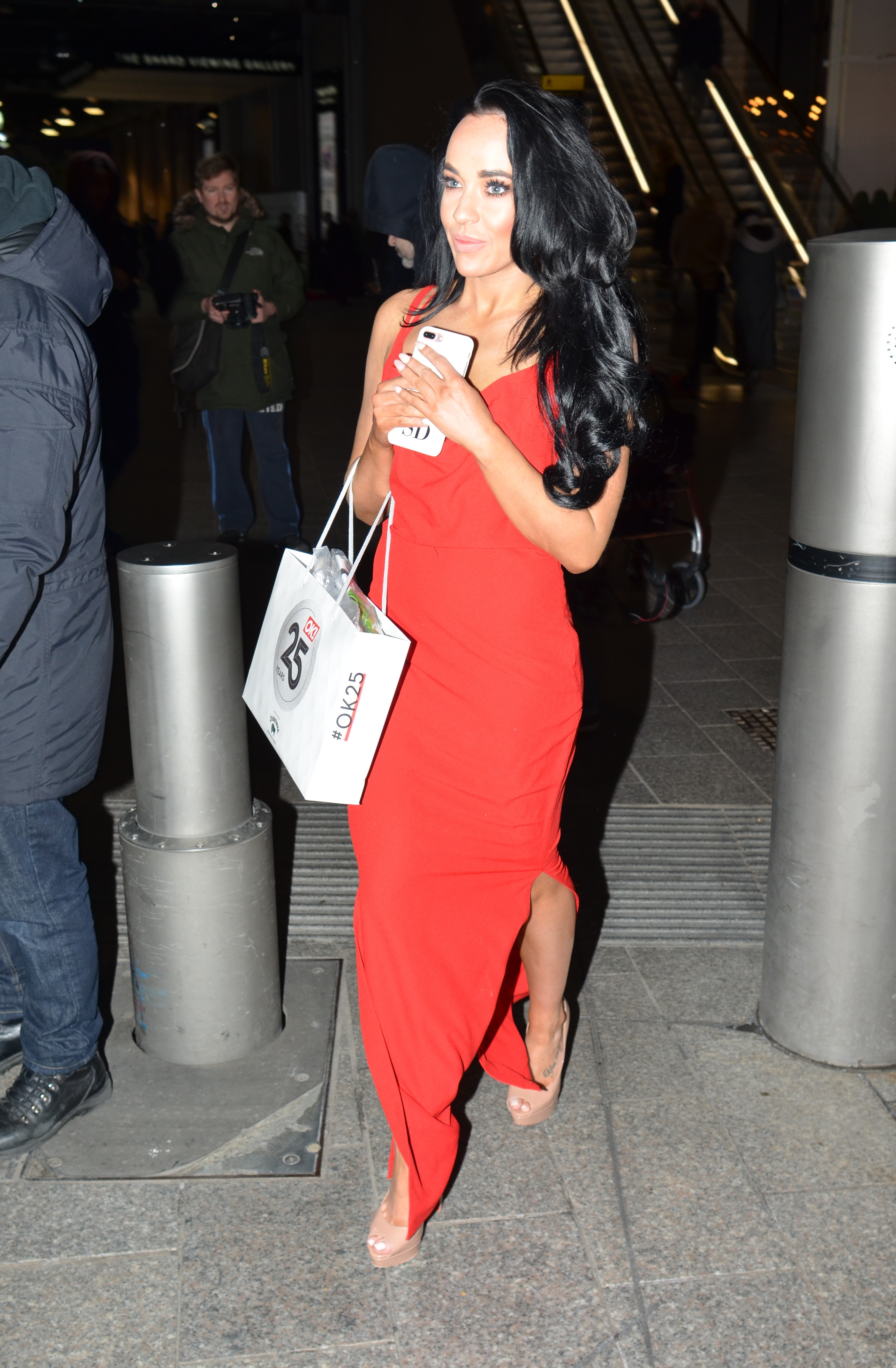 Former girlfriend Stephanie Davis is the mother of his first child (Credit: SplashNews.com)

Jeremy recently expressed regret over his past experiences with drink and drugs.

He told The Sun Online: "I feel sick when I look back at myself – I'm so ashamed."