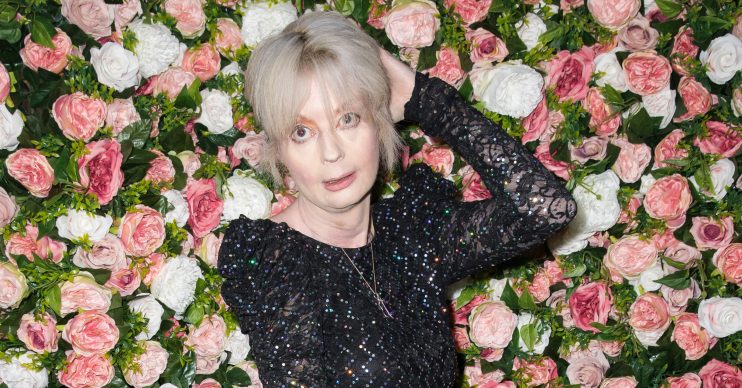 Former Celebrity Big Brother star Lauren Harries is “retiring from public life” after being rejected on Naked Attraction for being “too old”.

The 41-year-old reality TV star stripped off for the Channel 4 show – on which hopeful singletons get to see their potential dates nude bodies before they see their faces – earlier this week.

She was ditched by hunky suitor Rigby who, after seeing her figure, decided he wanted someone younger.

Lauren – who is transgender – was not happy with the snub and has now vowed that she is giving up the fame game and coming off all social media too.

Naked all the way on love to everyone

In an Interview with the Daily Star newspaper’s Hot TV column, Lauren said: “I am retiring from the public life and leaving social media.

“It’s because I cannot take all the negativity towards me. After Naked Attraction there was loads.”

So tonight at 10pm on @channel4 I’ll be the first ever celebrity on @c4naked Tune in my angels and show your support 😘 #LaurenHarriesNakedAttraction #fannyonfleek pic.twitter.com/rvQgM9KMtX

Read More: Lauren Harries fuming after being called ‘too old’ by contestant on Naked Attraction

She continued: “Over the years the trolls have been quite horrendous.”

The star has been targeted for posting videos of herself singing and dancing, and has decided enough is enough.

“It has to stop now,” she added. “Naked Attraction is really like my swansong.”

Read More: Amy Childs ‘splits from the father of her second child’

Lauren first came to the public’s attention as a 10-year-old boy who was an antiques expert, and that knowledge led to memorable appearances on television shows After Dark and Wogan.

After undergoing a sex change as an adult, Lauren has been a regular on reality TV and other programmes.

She went into the CBB house in 2013, coming third, and has also appeared on Trust Me I’m A Beauty Therapist and Celebrity Juice.