When Celebrity Big Brother bosses splashed out around a million dollars to get Ray J in the house, they were no doubt hoping he will spill some beans.

Being the other one in the infamous Kim Kardashian sex tape, meant he had something to hang his credentials on.

Then there was his involvement with Whitney Houston, just before her death.

So all in all, it seemed like it would be money well spent, if Ray J started talking.

Fortunately, CBB had given him Stacy Francis as a housemate and there’s plenty of history between them too, especially when it comes to Whitney’s passing.

Just three days in, and Stacy and Ray had the heart-to-heart that producers hoped for.

Spilling out of this chat came details of Whitney’s demise, from people who were on the inside of her circle of friends at the time.

Stacy had some beef with Ray as she had argued with Whitney just before the iconic singer’s death.

She then felt that Ray J didn’t stand up for her in public as daggers were drawn by Whitney’s fans.

So, time had come to clear up this issue.

Unfortunately, it wasn’t the explosive moment that CBB viewers were hoping for.

All the same, Ray J gave a little snippet of info that shed new light on Whitney’s death.

Her death has been declared as accidental.

However, toxicology results revealed a cocktail of drugs were in her system when her body was found unconscious in a hotel bathtub.

Speculation has been rife that there were darker motives for Whitney’s death and that she may have deliberately engineered her tragic fate.

Ray J has argued that this wasn’t the case.

The rapper said: “It wasn’t about no issues.

“It was just about her being up for too long and just falling asleep in the wrong place. 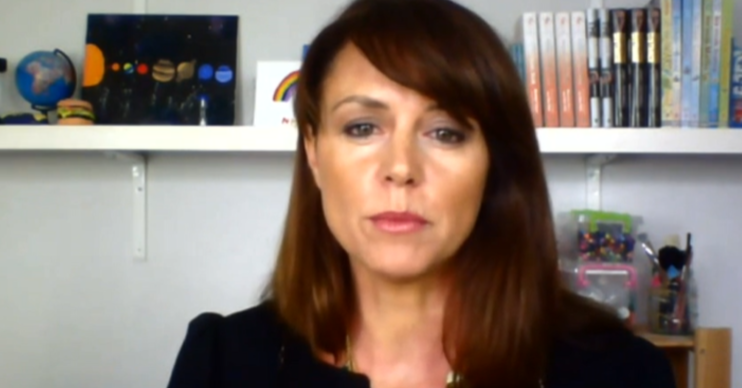