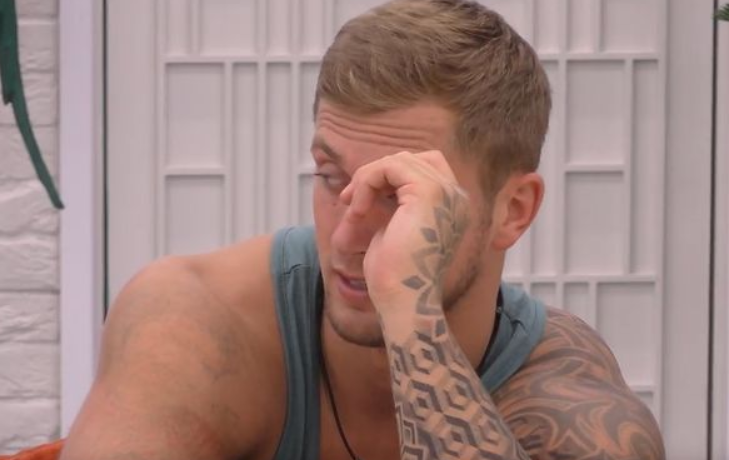 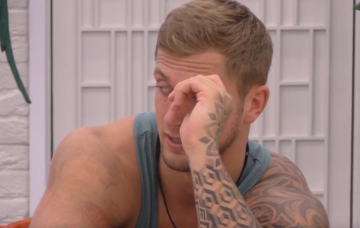 Dan Osborne and Jacqueline Jossa have had to deal with incessant speculation about why they broke up while she was pregnant with their second child this May.

Tonight the former TOWIE star opens up to fellow CBB housemate Roxanne Pallett about their relationship and the tough times.

He reveals that, when they first met, they spent every day together for the first three months.

Talking about the split, the 27-year-old admits: “Our hard times and stuff… we had a spell where we lost that friendship.”

Dan moved back into the family home when Jacqueline gave birth to their daughter Mia in June, and previously revealed they had been getting on much better.

“Once we had had Mia, we started getting on,” he continues on tonight’s show.

“And that’s how the friendship started?” Roxanne asks.

“Do you tell her?” Roxanne then enquires.

He says: “Yeah, I tell her every day that I love her.”

Read more: CBB slammed for ripping off I’m A Celebrity…

Dan also has four-year-old son Teddy from a previous relationship.

Last week, Dan broke down in the Diary Room talking about his children.

“I miss them, it’s just the little things, like them calling me Daddy and cuddling up to them and playing – I feel stupid, it’s only day five.

“I’m used to just having my kids with me, everyday I have my girls and even if I have a few hours spare I’ll drive to my boy who’s like an hour away.”

Have you successfully reunited with your partner after a split? Leave us a comment on our Facebook page @EntertainmentDailyFix and let us know about your experience.