Christopher Maloney has reportedly split up with his fiancé Gary Doran.

The pair had been due to tie the knot next year after getting engaged in 2015 but are said to have called time on their relationship.

News of the split broke in the Sunday Mirror via a "source close to the former couple". 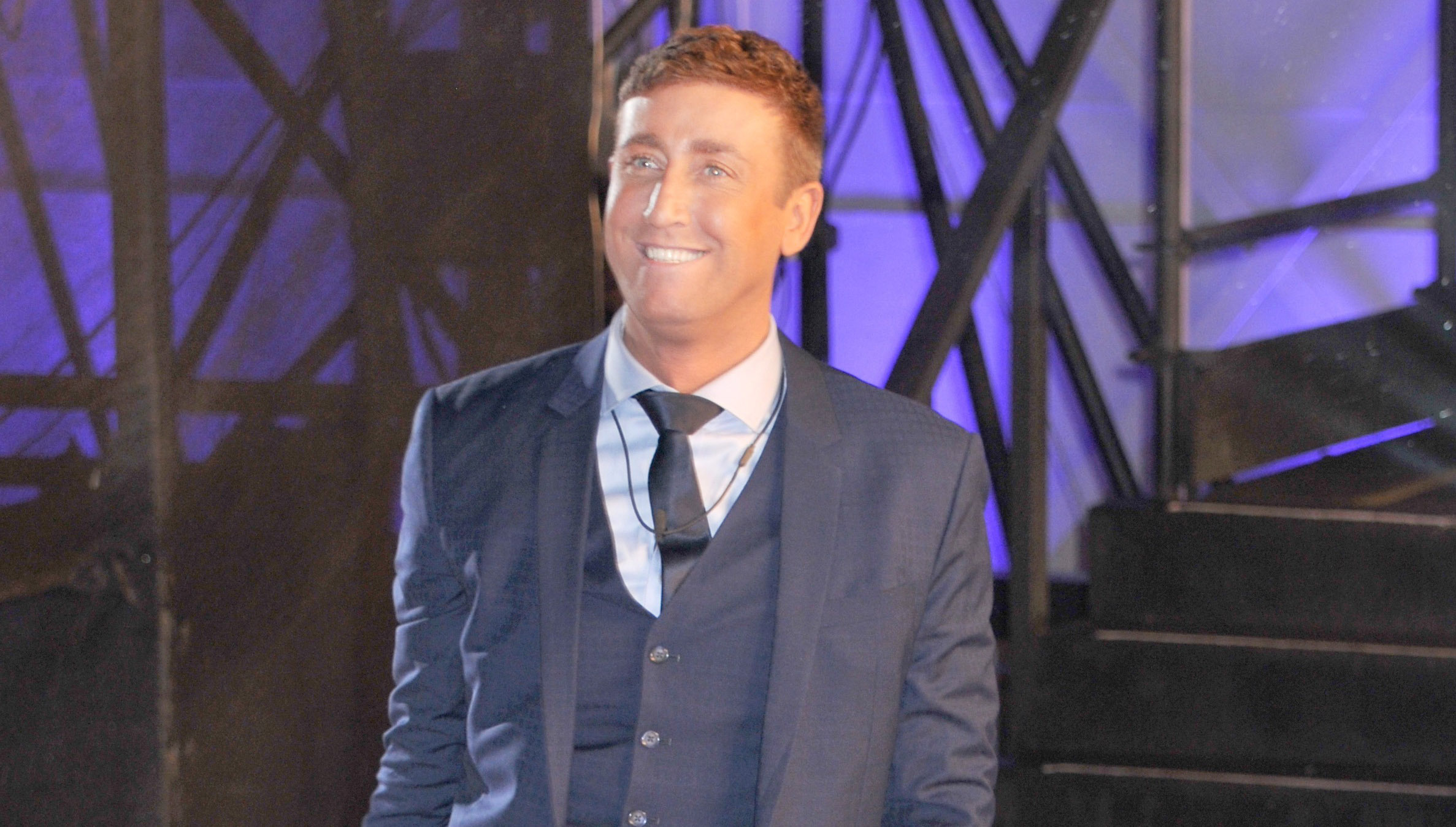 Christopher is single again according to reports (Credit: Channel 5)

They said the Celebrity Big Brother star had been "left to pick up the pieces" following the break-up. It comes after the pair had previously worked through problems related to Gary allegedly being unfaithful.

Christopher now has to get over the split and start dating again.

The source said: "I really feel for Christopher right now, he's been left to pick up the pieces.

"We never really took to Gary. We know he cheated on Christopher at the beginning of their relationship and Christopher forgave him, which was a big thing to do.

"We wouldn't be surprised if he was up to his old tricks. Christopher now has to get over the split and start dating again."

Christopher, who found fame on The X Factor in 2012, has not commented on the split on social media but told the Mirror: "I have fond memories of the years we spent together and wish Gary well for the future."

Beside a selfie holding his finger up at the camera in a rude gesture, he writes: "When some people sell stories for what £50, they could sell their nan's for £10." 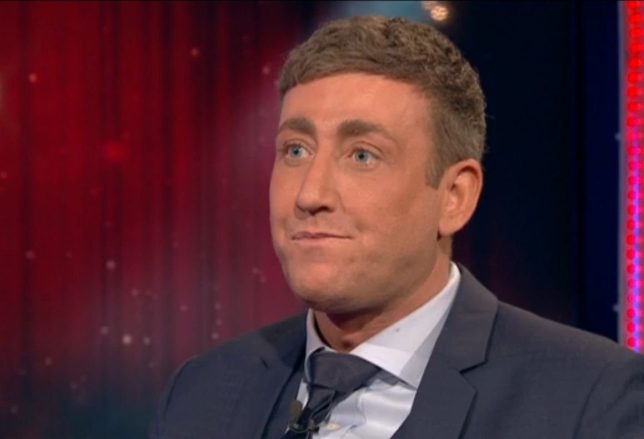 It's said Chris had been "left to pick up the pieces" following the break-up (Credit: ITV)

He then tweeted: "Not even arsed anymore. Life is as good as it can actually be so silly little that mean nothing anymore can get play the victim. I can actually go out with friend and go to work without getting harassed. (Sic)"

Gary's latest tweets are in stark contrast to when the couple celebrated their engagement back in 2015.

Back then, he wrote: "Thanks people, I was shocked didn't expect it yesterday was the best day of my life thanks."

Christoper popped the question while they were on holiday in Egypt with former EastEnders actress Danniella Westbrook.

Tweeting about the news, at the time, Christopher, 41, wrote: "Just a SHAME it was leaked before @Garydoran00 could tell his family the GREAT news! Oh well it is what it is! Very HAPPY."

Christopher seems to have plenty of work on to help distract him from any heartache.

He's currently performing at holiday parks in the UK, and has released his autobiography, Wildcard, which charts his rise to fame and how it affected his mental health.

How did you get over a break-up? Leave us a comment on our Facebook page @EntertainmentDailyFix and let us know what you think!