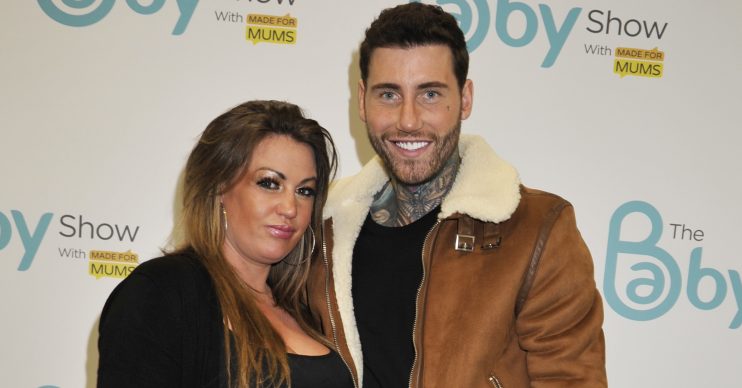 Star is already dad to son Caben with Stephanie Davis

Katie apparently gave birth to a baby girl and Jeremy told friends she is “so beautiful”.

The pair had a turbulent relationship with accusations of violence and Jeremy has limited contact with his son.

A source told The Sun: “He says she is so beautiful, she is unreal and he finally has the family he’s always wanted.”

Jeremy added of partner Katie, who is a lawyer: “Katie was so amazing and is doing really well.”

Read more: Kelvin Fletcher’s daughter has been voting for someone else on Strictly

The couple confirmed their happy news earlier this year, posting a picture of themselves kissing next to a pony.

Jeremy recently revealed that he has been sober and drug-free for 18 months and turned his life around following a stint in prison.

He says she is so beautiful, she is unreal and he finally has the family he’s always wanted.

The source added that the arrival of their daughter marks the start of a “new chapter” in their lives.

“Katie has really supported Jeremy through the tough times and helped him grow as a person. Anyone who knows Jeremy knows that having a family and being a dad is a dream he has always wanted,” the added.

There isn’t anything I wouldn’t do for you, We stick together and we see it through, You’ve got a friend in me Toy Story Friday night with my bestiesperfect. Thankyou aunty Laura for our matching pjs For everyone asking the blanket is from @primark

Stephanie – who is taking a break from Hollyoaks – recently split from he co-star boyfriend Owen Warner and revealed that she suffers from autism.

Ent Daily has contacted reps for Jeremy for comment.