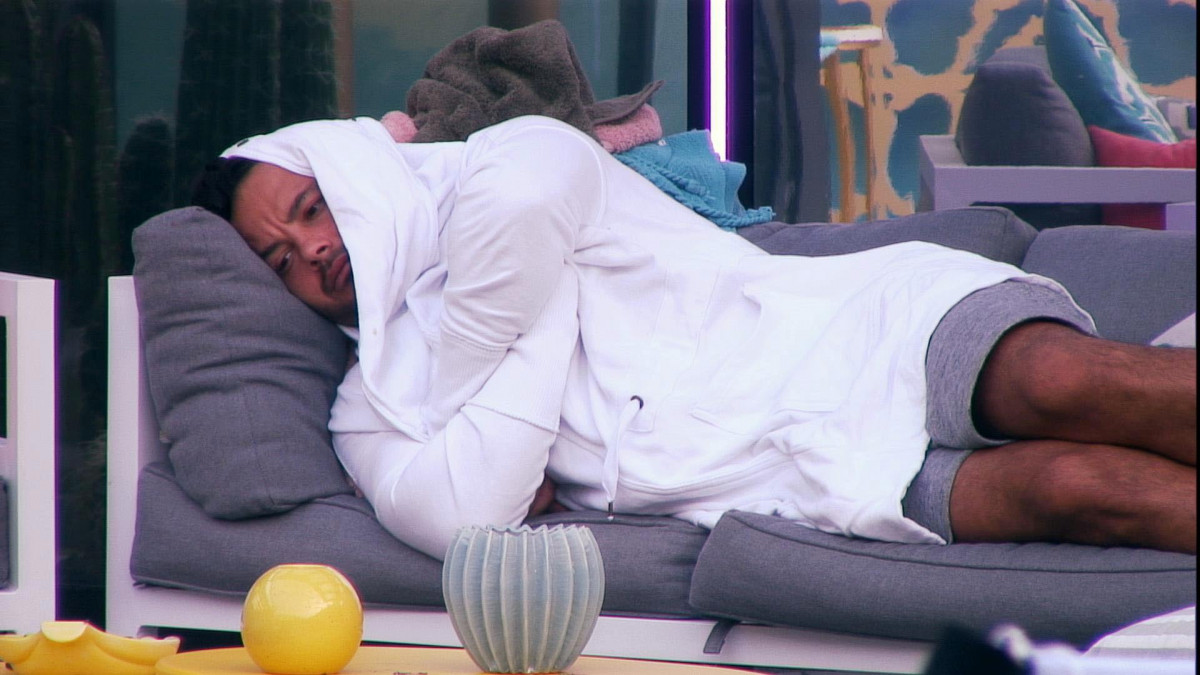 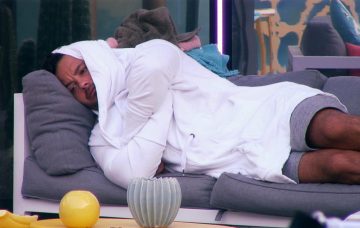 Fans had been concerned about the actor's well-being

Ryan Thomas has returned to the main Celebrity Big Brother house after falling unwell and being quarantined in a spare bedroom.

The former Coronation Street actor, 34, was removed from the main house on Thursday night’s episode on doctors’ advice, meaning he missed out on a day’s worth of action.

Thursday’s episode opened with a voiceover saying: “Ryan is feeling unwell and on medical advice will be spending the day in the spare bedroom.”

He was seen lying in bed with a bucket on the floor next to him.

Ryan’s condition sparked concern among viewers, who sent him well-wishes for a speedy recovery via social media.

Thankfully, he’s now on the mend.

Rylan Clark-Neal revealed on Thursday night’s Celebrity Big Brother’s Bit On The Side that “poorly Ryan had returned to a hero’s welcome” in the house.

Footage showed Ryan, clad in a white dressing gown, emerging from a door into the garden, sparking a round of applause among housemates.

Kirstie Alley and Psychic Sally were particularly thrilled, running out from the main house to greet him.

Ryan joked he’d “made it” as he was showered with hugs, telling housemates he’s feeling “miles better”.

Earlier in the week, Ryan had complained to housemate Nick Leeson of feeling cold and aching, saying he was going to ask to see a doctor.

He said: “Everything is fully aching, it’s a horrible feeling. I’m absolutely freezing mate. I’m 100 per cent not well. I may even call a doctor and ask them to take my temperature.”

Ryan asked Nick to feel his forehead to determine whether he was burning up.

Nick said he felt hot, prompting Ryan to reply: “Yeah, I feel hot. I know when I’m getting a fever.”

Fans had expressed their concern for Ryan’s well-being on Twitter, with many saying the Big Brother house seemed a much duller place without him.

The spare bedroom where Ryan recuperated was the same room Roxanne Pallett slept in when she told Big Brother she did not feel comfortable being around Ryan over the ‘punch’ controversy.

Roxanne accused Ryan of punching her during what appeared to be a play fight. Ryan, who apologised and said there was no malice, was given a formal warning by Big Brother, outraging viewers.

Former Emmerdale star Roxanne then quit Big Brother and in two televised interviews publicly apologised to Ryan, saying she had “got it wrong” and knew there was no malice or intention.

What do you think of this year’s Celebrity Big Brother? Leave us a comment on our Facebook page @EntertainmentDailyFix and let us know what you think!