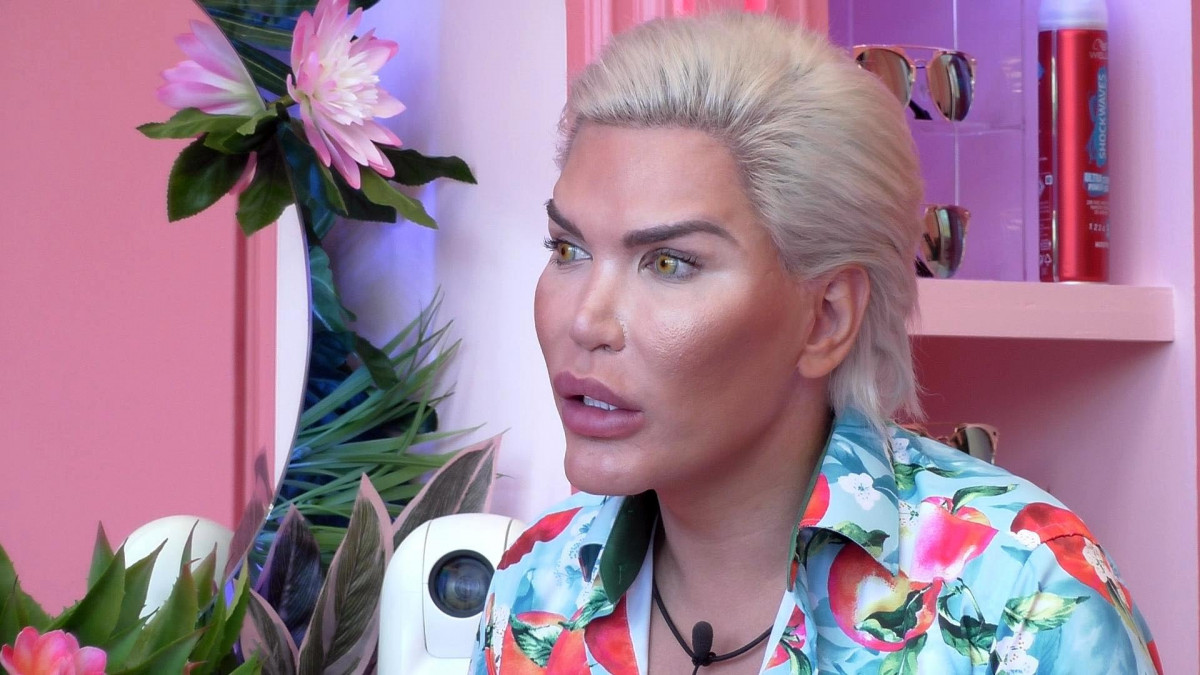 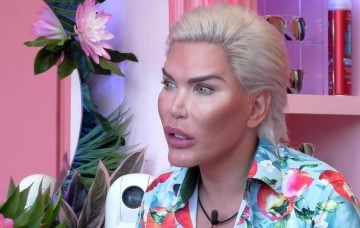 Rodrigo Alves says he behaved “erratically” ahead of CBB exit

The 35-year-old, who has been dubbed The Human Ken Doll due to his extensive cosmetic surgeries, departed the house last week in unusual circumstances.

He’s claimed he walked, while bosses have said he was removed for a “further incident”, with no guidance given as to what that incident was.

Naturally it’s led to lots of speculation about what on earth happened and why viewers didn’t see it on screen.

Rodrigo has now spoken out again, saying he hopes to “clear up all the rumours” soon.

In a message posted to Instagram, he also addressed his state of mind in the house and said he was thankful to have been part of the show despite the circumstances of his exit.

“I hope that soon I will be able to answer everyone’s queries and clear up all the rumours that have been published in the worldwide press and the truth will become clear to all fans and followers.

“The only thing that I can say for now is that I am very grateful for the opportunity to be on that TV show but unfortunately it didn’t work it out from both sides (me and the network).

“I was getting progressively depressed and behaving erratically to be in that environment and found myself behaving or saying things that I didn’t mean to do or say.

“I will be back on TV very soon, just stay tuned.”

Rodrigo previously claimed in an interview with Daily Mail he’d asked to leave the house as he felt “claustrophobic”, was worried for his well-being, and concerned about how he was being edited.

He said: “I demanded to leave. I was going to scale the wall if I wasn’t allowed to leave. I didn’t like it. My co-stars were boring, dirty and I had nothing in common with them. I was claustrophobic.

However, sources told The Sun he was booted from the show due to “seriously inappropriate behaviour”, although the nature of that alleged behaviour is unclear.

An insider said: “Rodrigo behaved seriously inappropriately inside the house. It came to the attention of producers who watched the footage back. After a discussion they decided the only course of action would be to remove him from the house.”

A representative for Celebrity Big Brother would only say of his exit: “After a further incident, Rodrigo has been removed from the Big Brother House and will not be returning.”

During his time in the house, Rodrigo had been given a formal and final warning for “highly offensive language”, after twice using the N-word and telling a housemate he was “too white” for Rodrigo to fancy him.

Rodrigo said he’d been drunk and regretted his words, but Big Brother said it was no excuse and if it happened again he would be kicked out of the house immediately.

Should Big Brother have shown the reason for Rodrigo’s exit on camera? Leave us a comment on our Facebook page @EntertainmentDailyFix and let us know what you think!