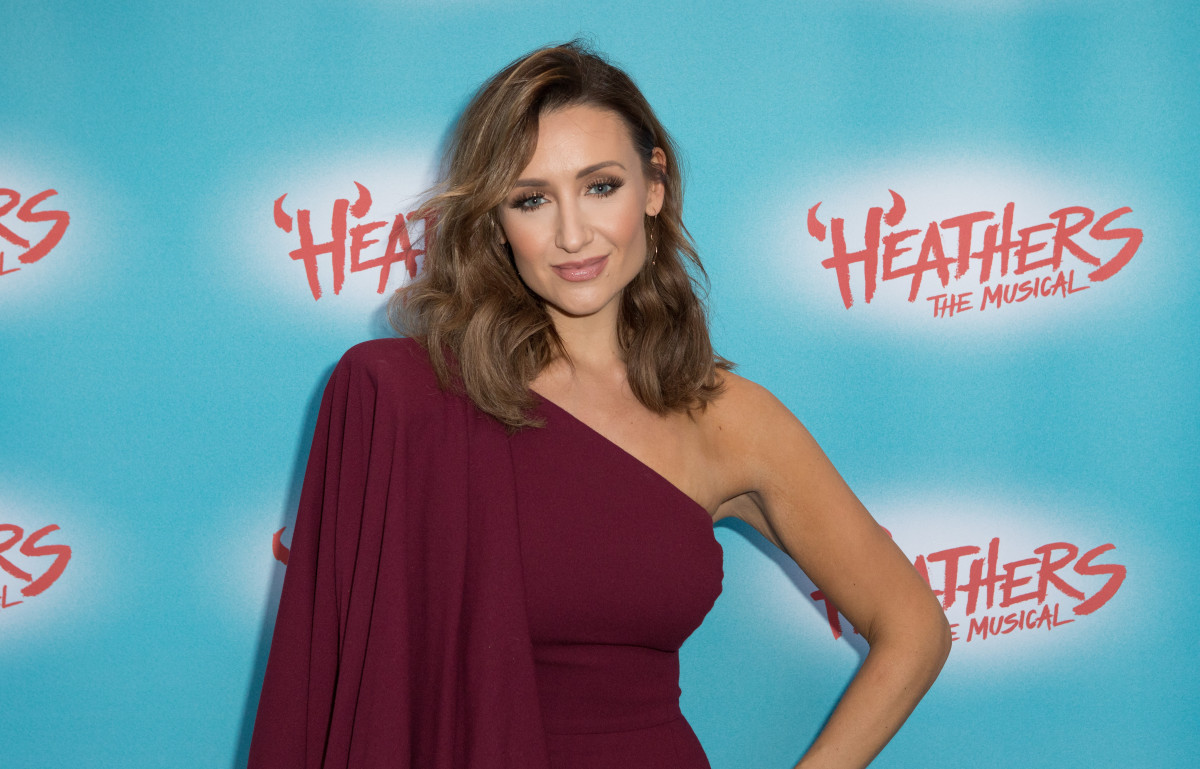 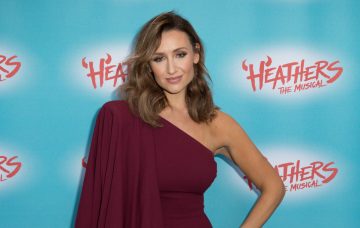 She's a big fan of the dancing show

Catherine Tyldesley has dropped a huge hint she will appear on Strictly Come Dancing.

The former Coronation Street star has admitted she “might pop up at some point” on the Latin and ballroom series because she has always wanted to be a part of the show and is keen to learn to dance after previously “never having the confidence” to do so.

Read more: Catherine Tyldesley has blood injected in her face to look younger

Speaking to Hello! Magazine, she said: “I’m such a fan. At some point I would love to do it. I can’t dance and have never had the confidence – I usually only hit the dance floor after a couple of drinks.

“But it’s something I’ve always wanted to learn. It’s an amazing skill to have. So I might pop up at some point.”

Catherine – who played Eva Price on Corrie from 2011 to 2018 – looks set to be busy in the new year after teasing a new show she has signed up for, and the 35-year-old actress admits her alter-ego is “very different” compared to bubbly barmaid Eva.

She added: “I’m ready to embrace new projects. I’m super excited. I start filming my new project in January. That’s partly why we’re doing some special things over Christmas, because I’ll be away for a while.”

Catherine’s latest Strictly comments come after she seemed to hint in August that she was set to sign up for the latest series after appearing to promise her parents that she will compete.

Catherine’s never hidden the fact she’d love to take part in the show, issuing several ‘come and get me pleas’ and tweeting along with the programme on social media on several occasions.

She tweeted last August: “I ADORE the show. And maybe one day! But to put an end to constant rumours – I’m not involved this year.