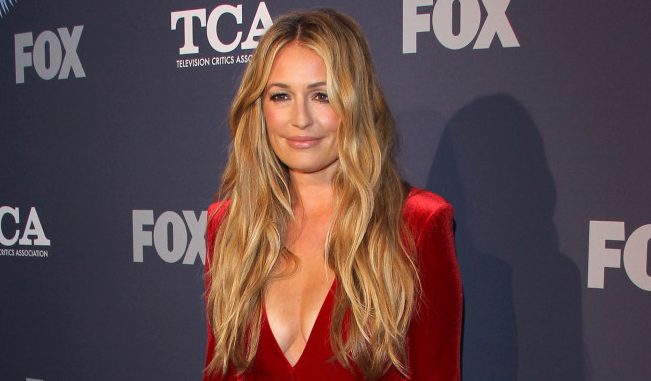 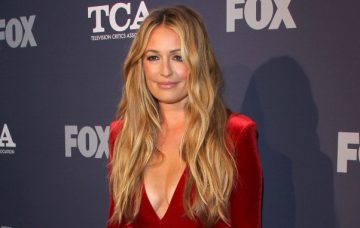 Cat Deeley has found career success across the pond and built an envy inducing life in LA with her hubby comedian Patrick Kielty and their two young sons.

But the former SMTV:Live star says she’s considering giving it all up thanks to the ongoing fear of public shootings and President Trump winning a second term.

Read more: Stacey Solomon posts pic of her and Rex in matching outfits

Cat spoke to Stella Magazine and revealed that recently Patrick and their eldest son Milo got caught up in a terrifying shooting scare.

As Patrick took Milo to a local Shake Shack, they were forced to hide behind its counter after the restaurant was alerted of a potential active shooter.

“They had been in a Shake Shack in Century City Mall and there was a shooter scare.

“Everyone was either told to lie behind the counter or pushed into the loos.

“People were screaming and crying. Then as they were all hiding, the FBI turned up with guns.

“Milo is three years old. Something like that has happened to him.

“The gun laws in America are crazy,” the 42-year-old told the magazine.

After a 13-year stint in the US, that has seen her host the likes of So You Think You Can Dance? and This Time Next Year, Cat says she has considered moving back home.

“It’s something we are thinking about. It’s going to be a tough decision,” she said.

Paddy mainly works in the UK and goes back and forth, but Cat’s work is mostly in the US.

She went on to explain that things change when you have kids and the prospect of Trump getting in for a second term also concerns her.

Would you like to see Cat back in the UK? Tell us what you think on our Facebook page @EntertainmentDailyFix.